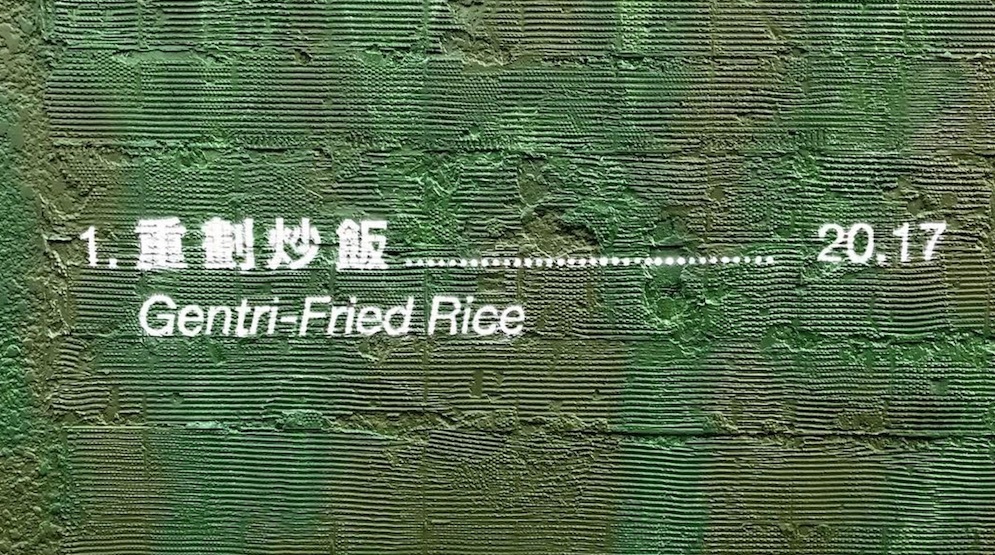 If you’re into street art, or art in general, you’ve probably heard of Vancouver’s most famous street artist, iHeart.

iHeart has graced our fine city with several pieces of stencilled street art, most recently contributing to the Vancouver Mural Festival with seven secret pieces on the streets of Mount Pleasant.

Over the past week however iHeart’s latest work was unveiled in Chinatown where the artist took aim the gentrification of one of Vancouver’s oldest neighbourhoods.

Alongside the caption “重劃炒飯 Goodbye Chinatown…Hello Condos…” iHeart’s piece takes aim at the continued development of the area which critics say risks losing the unique charms and community of this longstanding neighbourhood.