The first cars from TransLink’s $90.7-million order of Bombardier Innovia Metro 300 trains for the SkyTrain system have begun to arrive at the Edmonds Operations and Maintenance Centre in Burnaby.

A total of seven trains, totalling 28 cars, were ordered in 2012 to expand the fleet’s capacity ahead of the fall 2016 opening of the Evergreen extension of the Millennium Line.

According to TransLink, the cars were built on the East Coast, with the first train built at the Bombardier plant in Kingston, Ontario and the remaining six trains at another plant in Plattsburgh, New York. All of the cars are being shipped across the continent on flatbed trucks.

Upon arrival, the cars will be assembled into four-car trains with the addition of accordion-style gangways to connect the cars, allowing passengers to walk from one end of the train to other while also providing a greater capacity.

But at this time, there is no estimated date for when the first trains could go into service as rigorous testing needs to be completed.

“Once assembled, these trains need to complete a comprehensive testing program before being placed into service,” Cheryl Ziola, TransLink media relations manager, told Vancity Buzz. “This typically takes several months. When testing is done, we can confirm when trains will be in service.”

The new trains also offer substantial aesthetic and experiential design improvements to SkyTrain’s older train models. These new trains will be much more spacious with more larger open spaces available for bikes, strollers and wheelchairs, and the interior will be more brightly lit due to an improved LED lighting system.

But the most noticeable design improvement that passengers will likely notice will be the sizeable windows. Windows on the sides of the trains will extend down to waist height while the windows at the front of the trains will be full width, similar to the Canada Line’s cars.

The trains also boast a lightweight, longer lasting battery system that is expected to last 25 years. In comparison, the batteries on the existing fleet last 10 years.

TransLink was unable to comment on the overall capacity of the vehicles, but the new trains will likely be able to hold nearly 700 passengers per train given the increased floor space from the gangways of the four-car articulated configuration and the improvement in interior space usage.

The Canada Line’s two-car trains built by South Korea’s Hyundai can only accommodate 334 passengers per train. 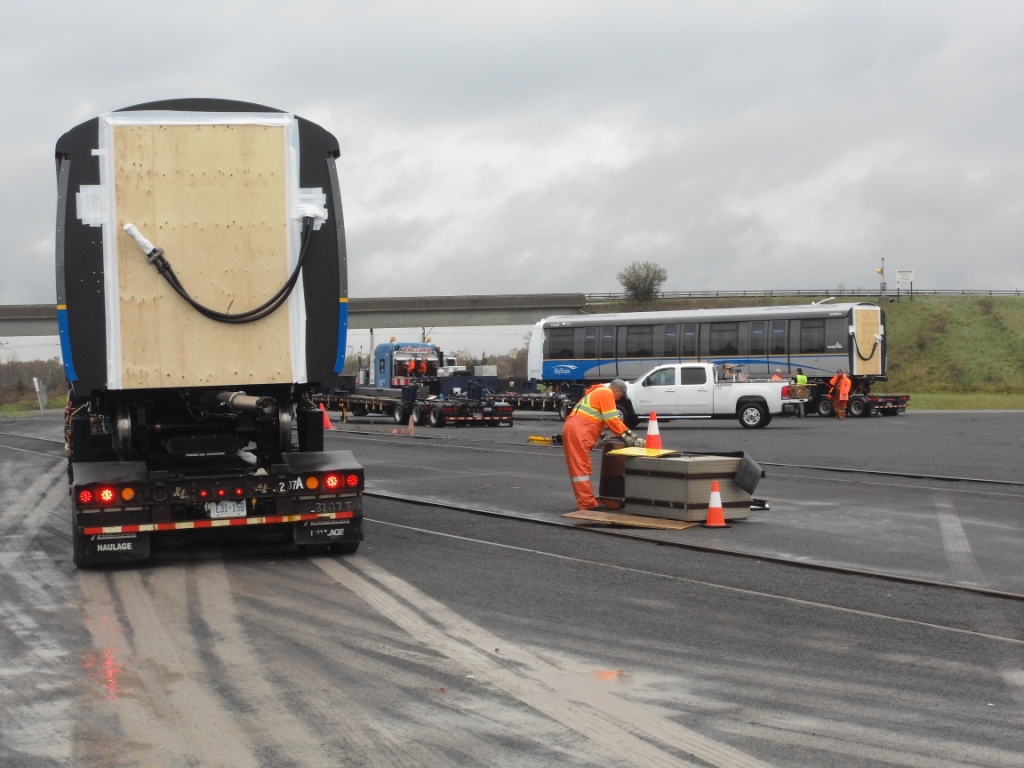 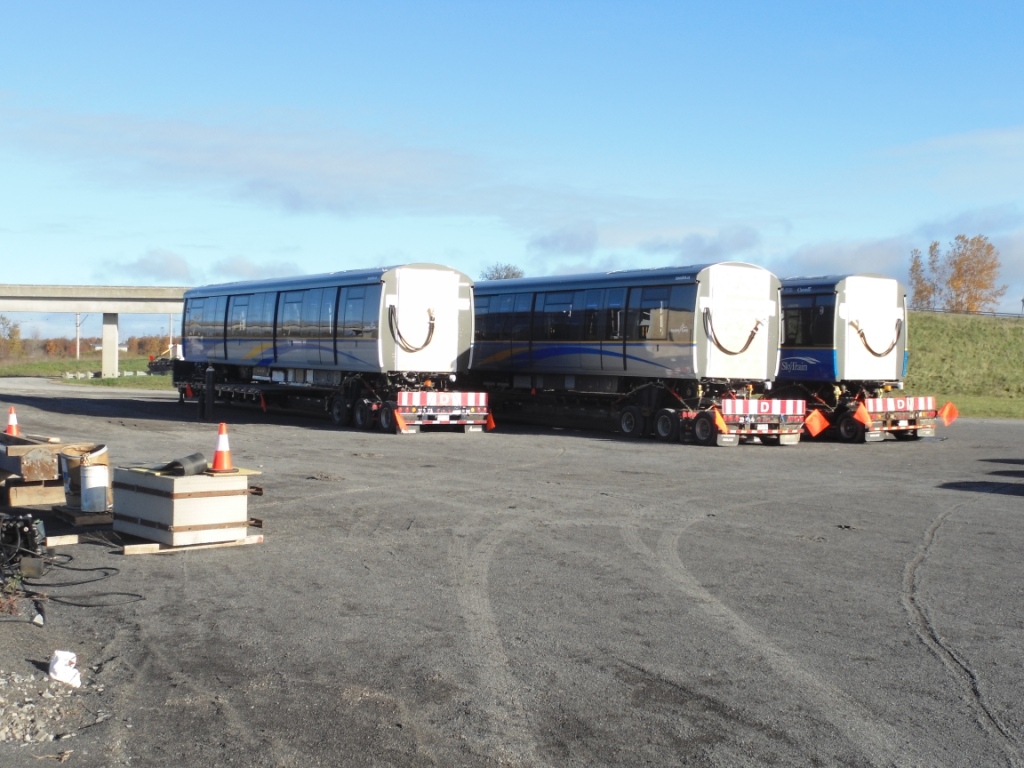 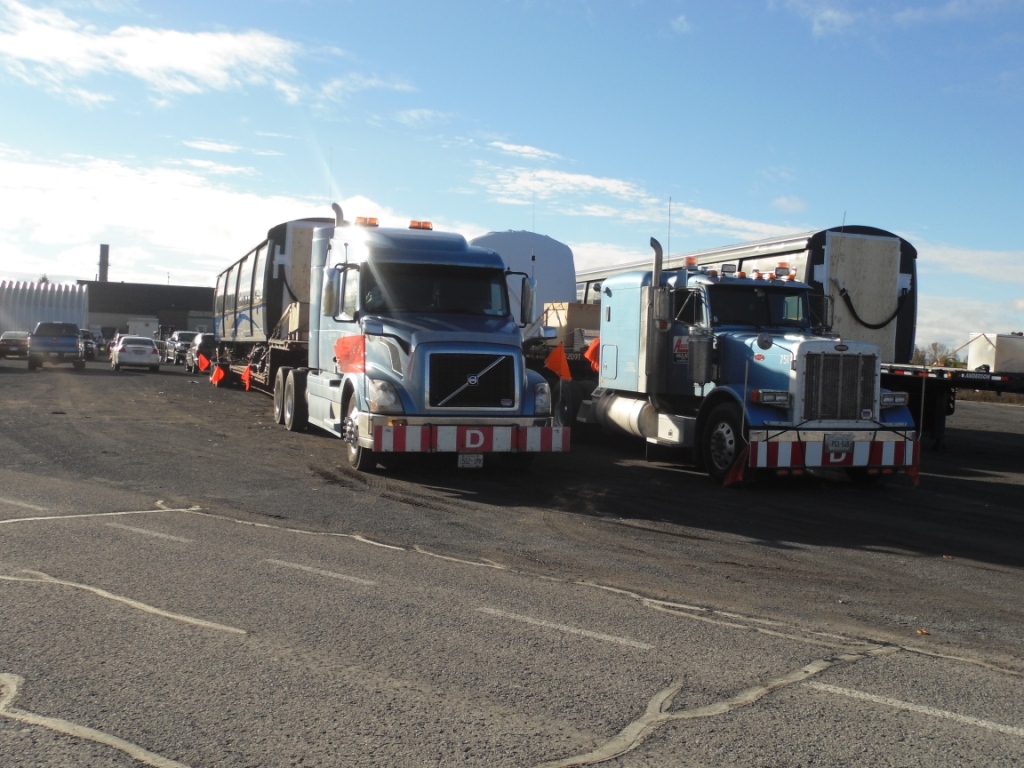 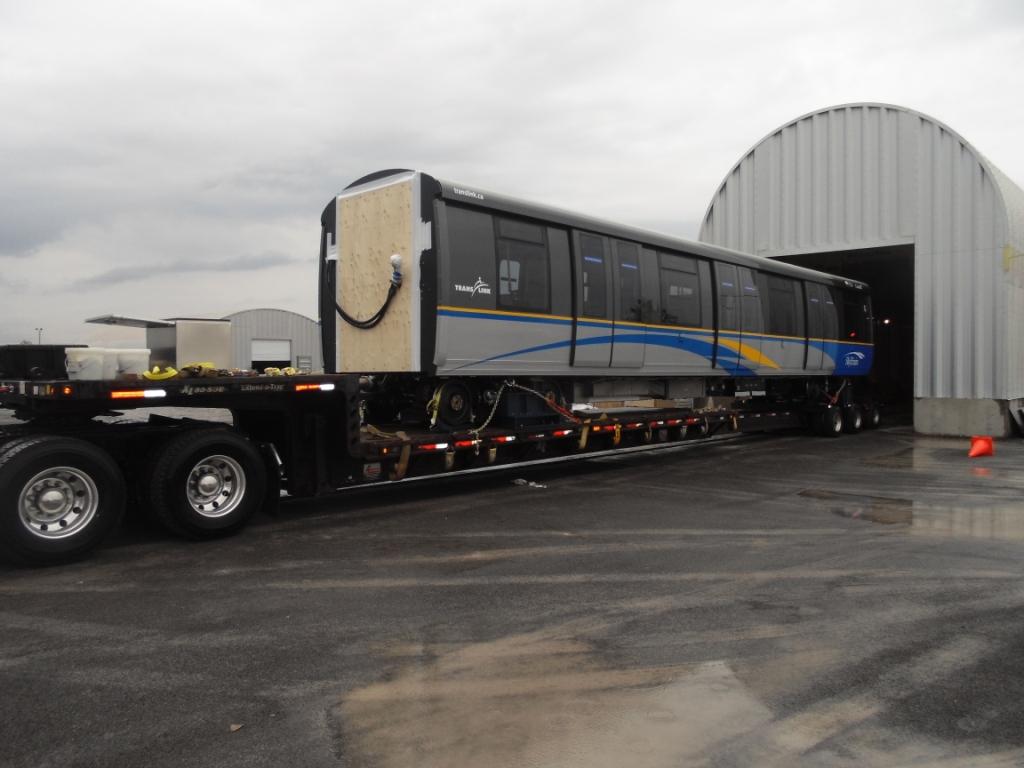 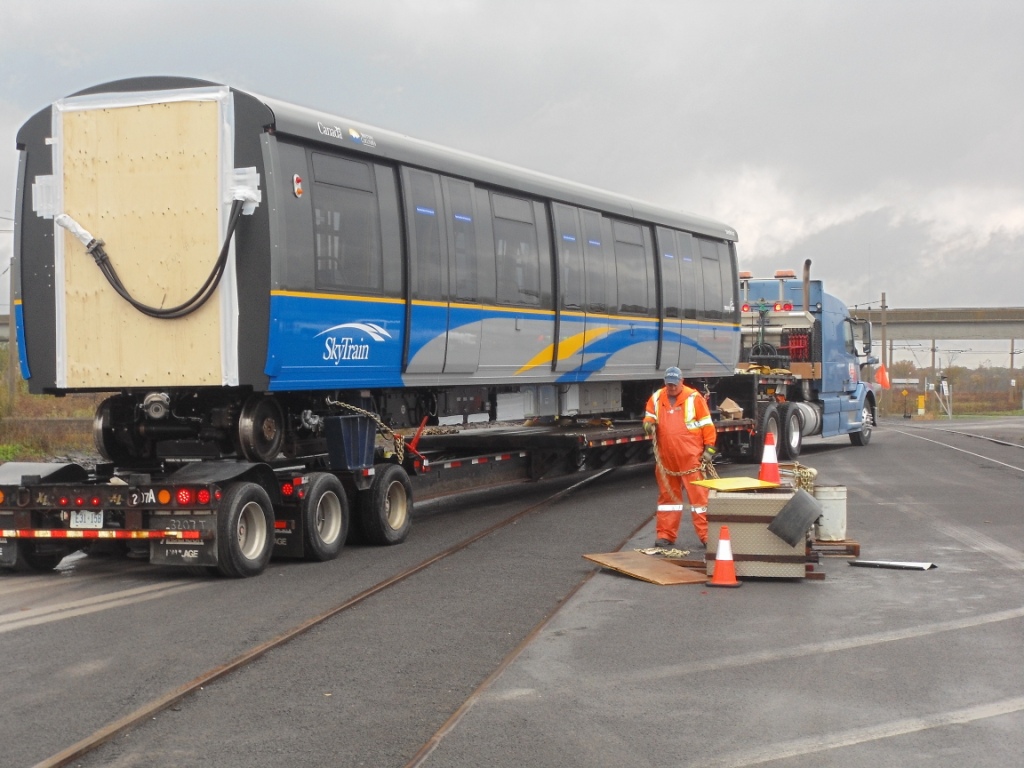 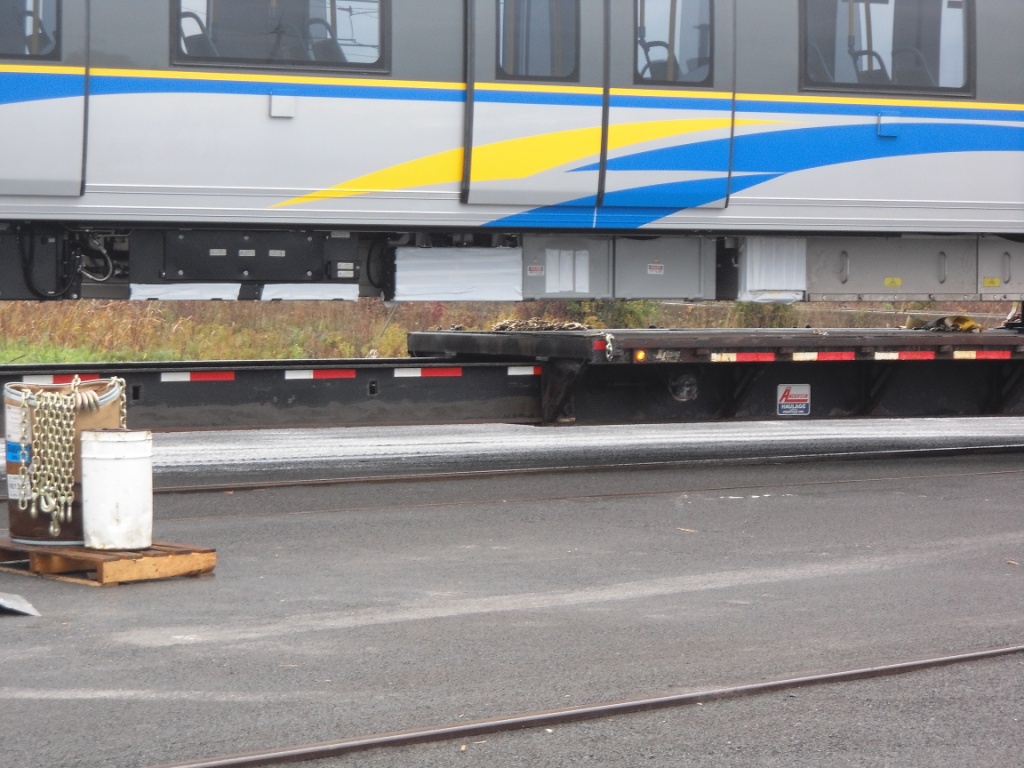