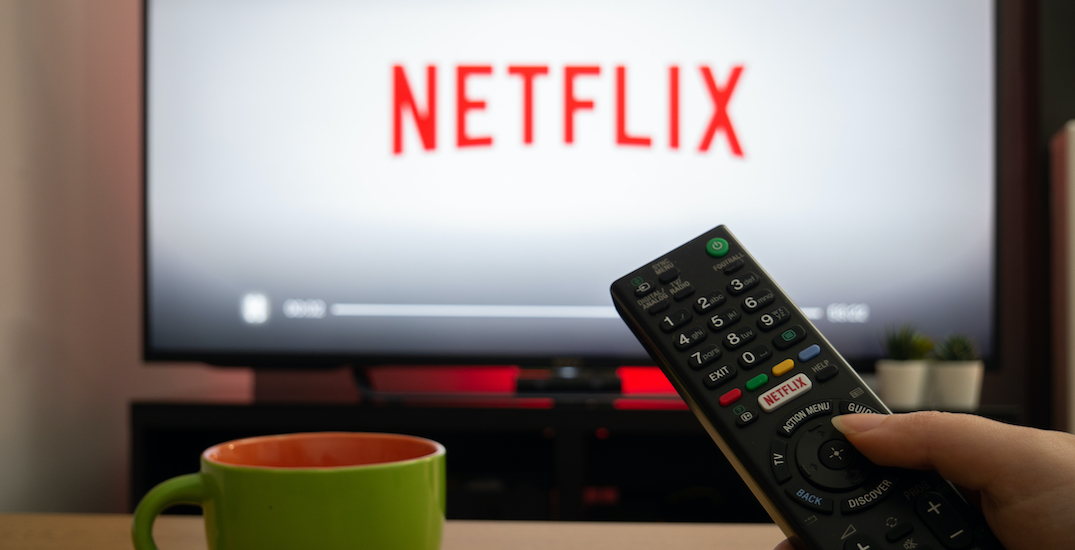 As we get ready to close the book on August, Netflix Canada is making it mightily difficult for us to not go outside.

From Netflix Originals, documentaries, stand up specials, and even some aliens, the streaming service is making it pretty enticing to set up camp on the couch this weekend.

Here are a few new streaming shows and movies, just in time for the weekend. Let’s hope for rain and therefore, a valid excuse to spend hours Netflix and chilling.

An optimistic and talented teen clings to a huge secret — she’s homeless and living on a bus.