A Change.org petition with over 25,000 signatures is asking the provincial government to adopt BC Ferries into the Department of Transportation and Highways.

The petition, titled “Return BC Ferries to the BC Department of Transportation and Highways” makes its point by labeling BC Ferries’ routes as another provincial highway, yet it lacks the government funding and support that other major routes in the province receive. Independent Delta South MLA Vicki Huntington will speak about the petition in the legislature on Tuesday.

“The province constructs highways with all its components, bridges, tunnels, avalanche protection galleries, rest areas/facilities, pedestrian over/underpasses, separate bike/bus lanes, traffic lights etc. etc. The cost of all this is capitalized and added to the provincial debt. However, ferry terminals and ships are legally mandated to be financed and amortized,” the petition written by Laura Eacott reads.

Jim Abrams, chairman of the Strathcona Regional District told the Vancouver Sun that the aim of the petition is to put BC Ferries back into the Ministry of Transportation but “not realign it as highways or any other wiggle words the NDP is using, but actually reinsert it where it used to be.”

Higher rates and declining ridership have all contributed to poor public image for the company.

The petition will have its day in the legislature today. 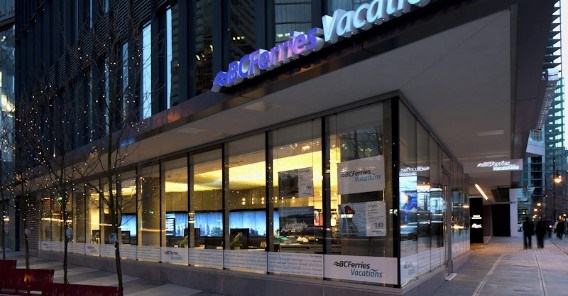