A brand new Patullo Bridge will be constructed within the next 5 to 10 years and it will most likely be tolled. Translink has started the preliminary public consultations and construction could start as early as 2015. The new bridge will be six lanes. Not all lanes will be for all vehicles, four lanes will be multi-purpose while the other two lanes will be dedicated to truck traffic only.

TransLink has presented a few options (see below) for replacement of the existing bridge.

Those that have traveled this bridge know that an upgrade should have happened 25 years ago. It’s narrow, dangerous and will probably collapse if a decent sized earthquake hit this region. However, funding was/is always an issue, hence the need for a toll. Don’t worry Surrey/New Westminster residents you still have the Alex Fraser/Queensborough as  an non toll, that is nearby option.

The new bridge will be either just east or west of the existing bridge. 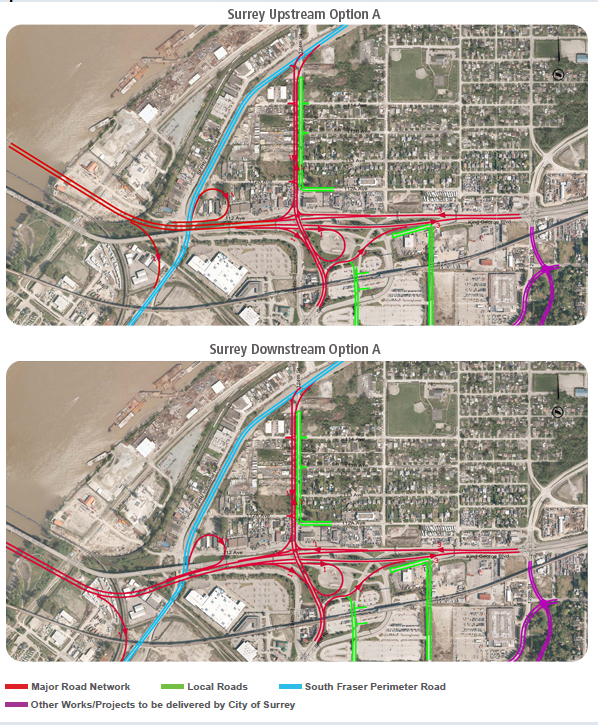 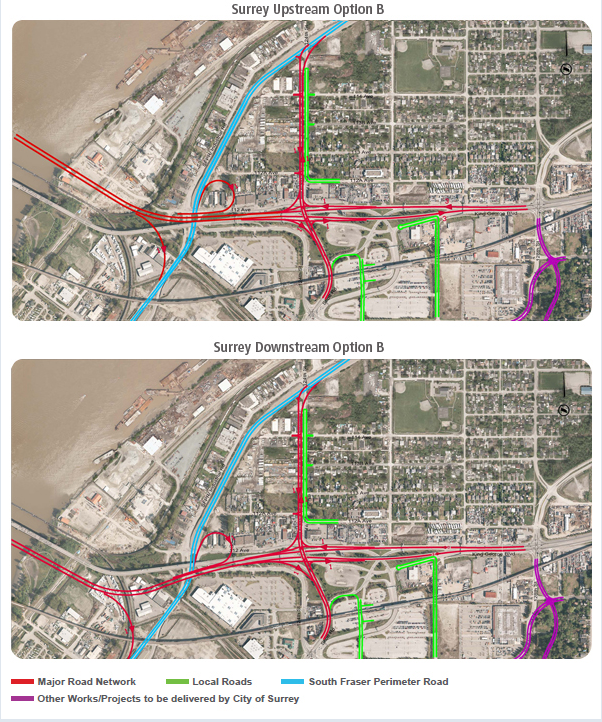 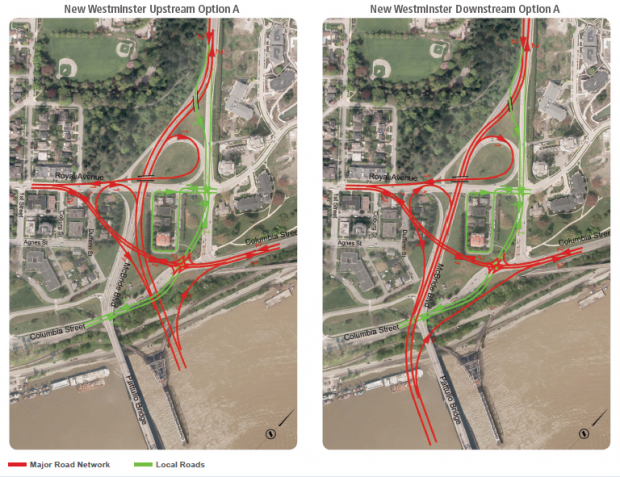 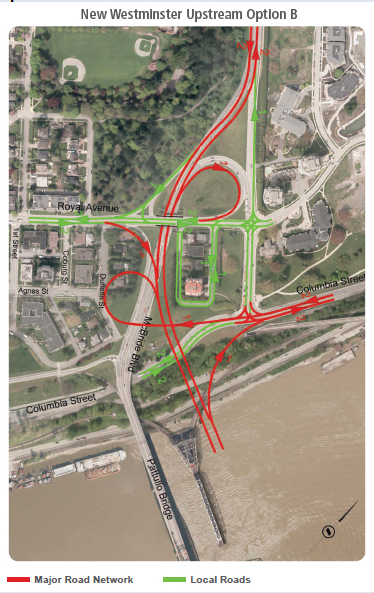 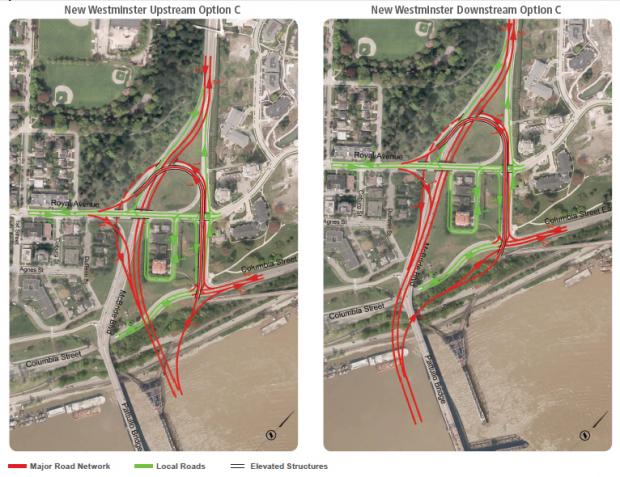 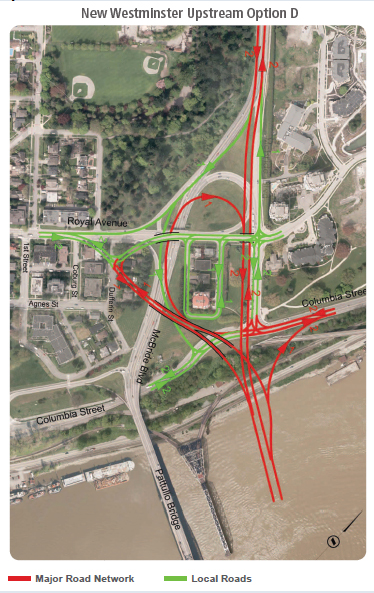