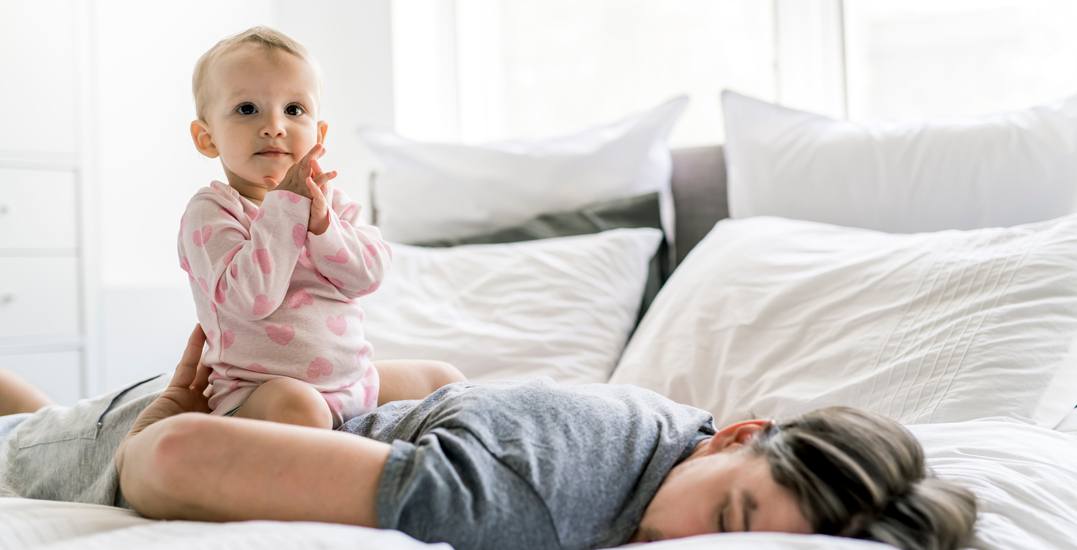 Being sleep deprived is just a fact of life when you have a new baby.

But for many, the light at the end of the tunnel is the hope that things will get better as your baby progresses into toddlerhood and, with any luck, starts sleeping through the night — letting you get back some of those stolen Z’s.

Well, a new  eye-opening study suggests that new parents will be sleep deprived long beyond the baby years.

Just how much longer, you ask? Six years.

That’s a very long time to be tired

A new study published in the aptly-named Sleep journal looked at the changes to mothers’ and fathers’ sleep satisfaction and duration across pre-pregnancy, pregnancy, and the postpartum period of up to six years after birth.

The German participants — 2,541 moms and 2,118 dads — were followed from 2008-2015 and interviewed every year about their sleep, or lack of it. Parents were asked to rank their quality of sleep on a 1-10 scale and how many hours of sleep they normally got on weekdays and weekends.

What they found initially wasn’t unusual: Both sleep satisfaction and duration took a nosedive directly after birth, and reached an all-time low during the first three months postpartum.

Not surprisingly to women, moms — especially ones who breastfed their baby — were more strongly affected than dads. But what was unusual was the duration that participants reported losing sleep.

“In both women and men, sleep satisfaction and duration did not fully recover for up to six years after the birth of their first child,” said study authors.

Moms reported losing more than an hour of sleep each night in the first year after the baby arrived. New dads also lost sleep, but less of it: The study concluded they only got about 13 minutes less shuteye per night in the three months postpartum. 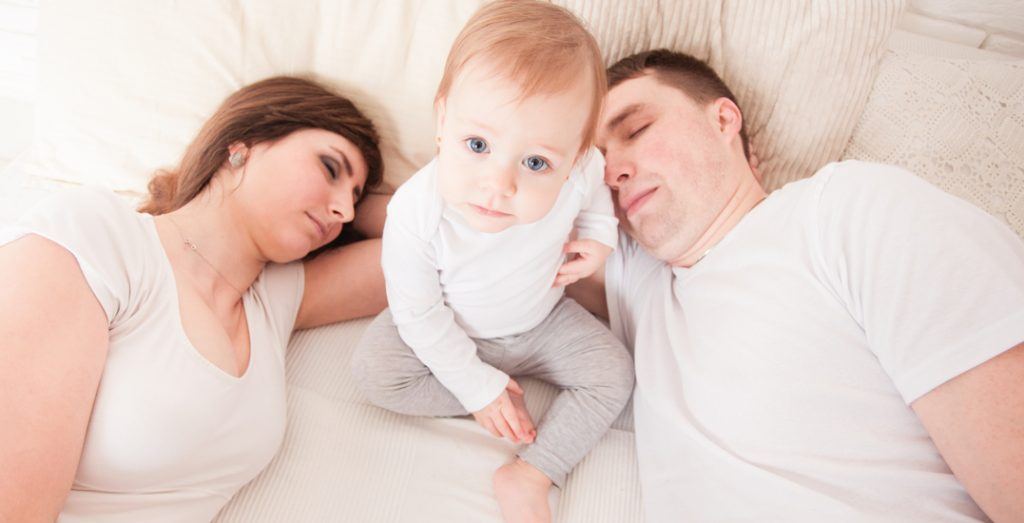 The age of parents, income and dual vs. single parenting were unrelated, or only very weakly related, to improved sleep patterns.

So, to all those parents out there that are very tired, hang in there. It will get better… just not for quite some time.

And in the meantime, thank goodness for strong coffee.