Kenny Gourmet is a multitalented musician, songwriter, singer/rapper and engineer based in Vancouver. In the last year, he released his first solo project titled “Time Zones” and has since been quietly working on creating a new album and content for a summer release.

His first release from the new album is the single “Villain” featuring the Juno-nominated Vancouver rapper/producer Matt Brevner.

The single boasts a smooth hook sung by Kenny and a couple verses from Gourmet and Brevner over a beat that was produced by dotken. Kenny assisted with the production by laying down some electric guitar lines as Jan Betsayda layered synth lines throughout the choruses.

Enjoy the new music video and let us know what you think. 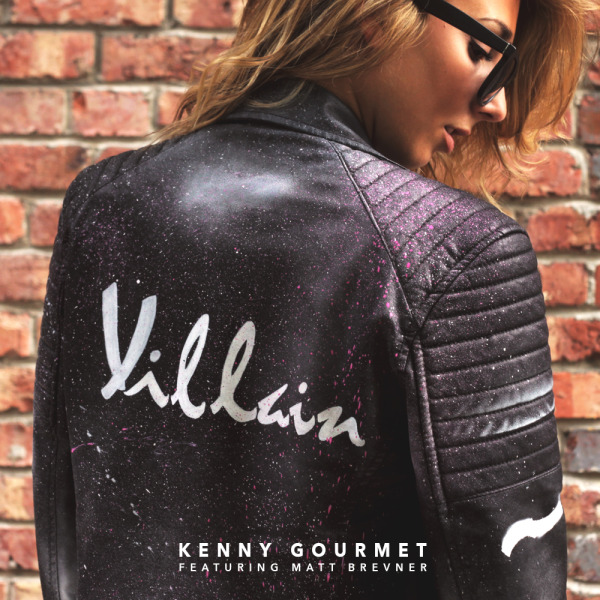