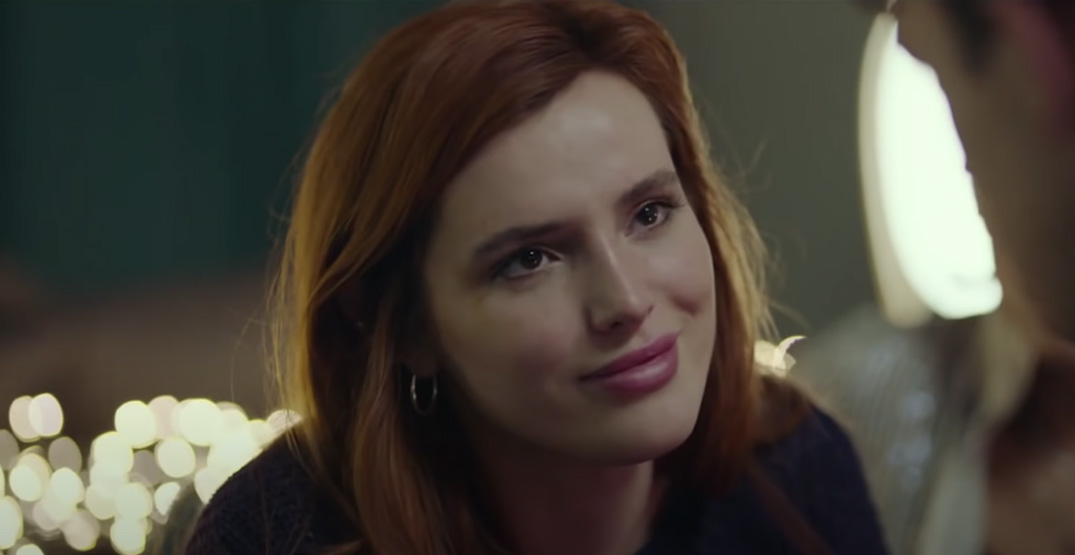 Christmas is finally here! Celebrate this weekend with a cup of hot chocolate and a good movie, courtesy of Amazon Prime’s new releases.

The streaming site has released new shows and movies, including a rollercoaster ride of a romance film and a documentary exploring the lives of Chippendales dancers.

An accident forces Vivien and Royan to come to a stop and reclaim their lives, one minute at a time, and finally start living in the present, which perhaps will prove to be more exciting than anything predefined.

The muscular male dancers of the Chippendales captured the hearts and dollars of the 1980s. But even as crowds swelled, the beefcakes and businessmen behind the phenomenon plunged into lives of drugs, paranoia, and murder.

For the very first time, Carlo Verdone is playing his own role in a television series that chronicles his private life and the difficult relationship with a loving, jealous and oppressive mother: Rome.

In case you missed out, here is what Amazon Prime Video released earlier in December:

In this celebrity showdown, 10 of the best comedians in Mexico square off against each other. As the clock counts down in this six-hour competition, their objective is to eliminate others from the house by making each other laugh.

The sixth and final season of The Expanse picks up with the solar system at war, as Marco Inaros and his Free Navy continue to launch devastating asteroid attacks on Earth and Mars.

A decorated marine goes on a rescue mission to save his two young sons from a mysterious threat. As their journey takes them in increasingly dangerous directions, the boys will need to leave their childhoods behind.