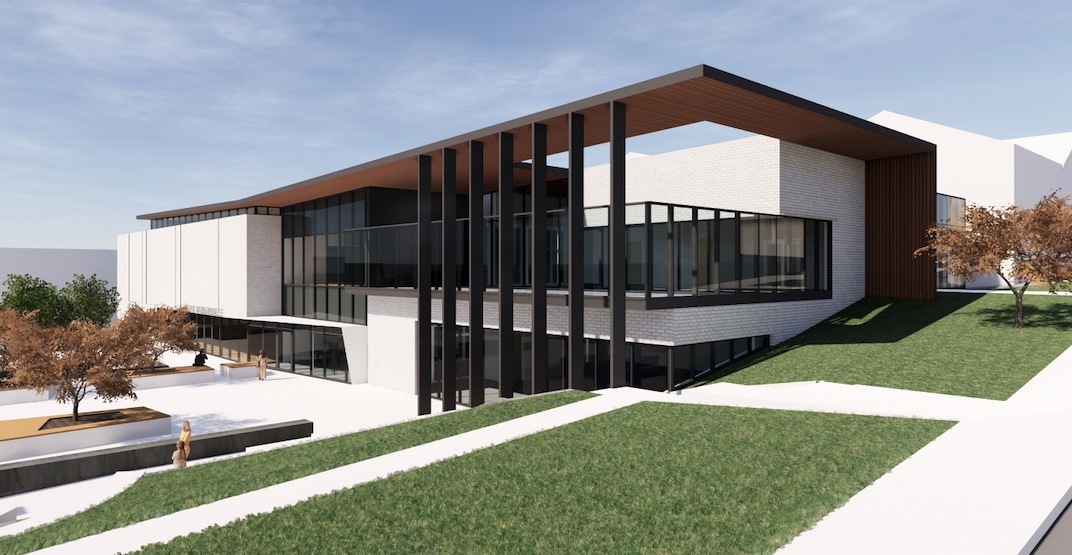 The new Place Maillardville Community Centre at 1200 Cartier Avenue in the Maillardville neighbourhood will replace an existing, outdated facility, which was built 40 years ago. 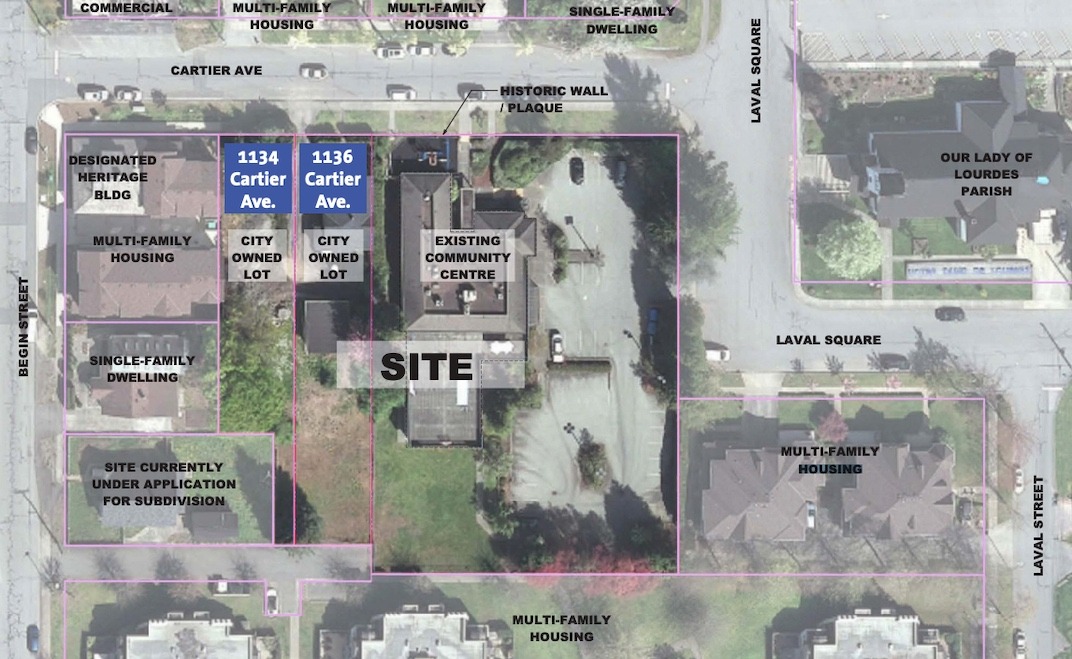 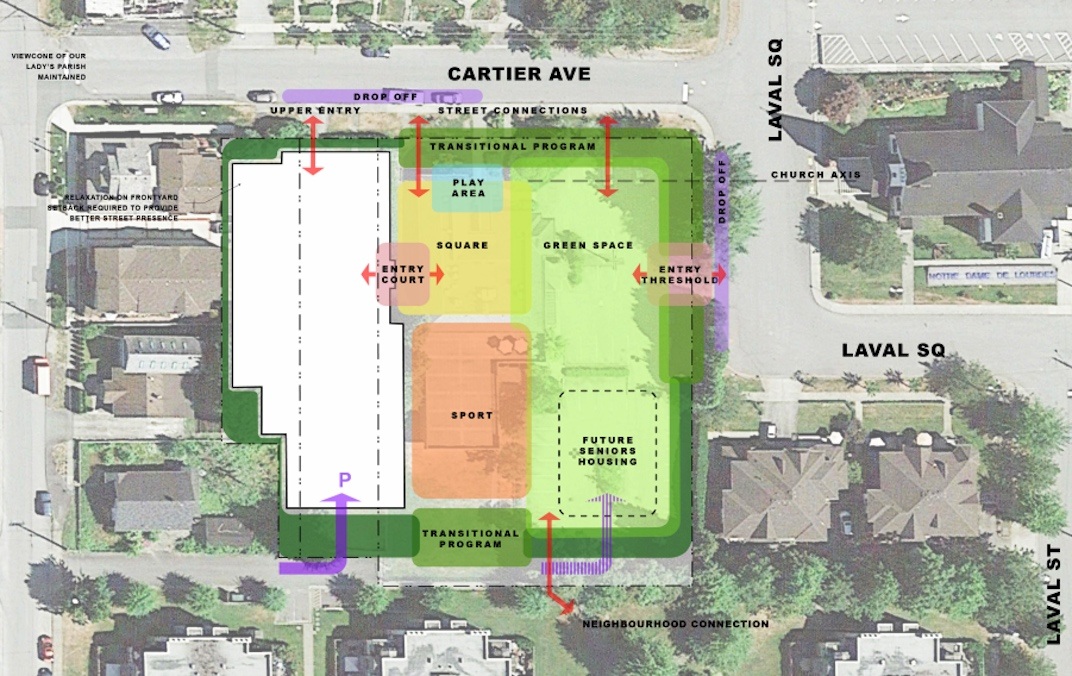 This new 22,000-sq-ft facility — double the size of the existing facility — will include a single-court gymnasium, multi-purpose spaces, a lounge for seniors and youth, flex space, teaching kitchen, and a childcare facility with both secured indoor and outdoor spaces.

As the new building will be constructed on a vacant portion of the property as well as on adjacent city-owned land, the existing community centre will remain open during construction.

Construction is scheduled to begin in early 2020 with the new facility planned to be open by the end of 2021. The demolition of the existing facility will follow.

Subject to further approvals, over the longer term, a seniors housing building could be added to a corner parcel on the community centre’s lot.

The community centre will serve approximately 10,000 people in the neighbourhood.