A new 35-storey luxury building is offering locals the chance to live an idyllic Yaletown lifestyle.

The highly anticipated 8X ON THE PARK tower at 1111 Richards St. will be elevated above the impressive Emery Barnes Park at the corner of Richards and Helmcken and was created by Brenhill, a local developer with over 40 years of experience. 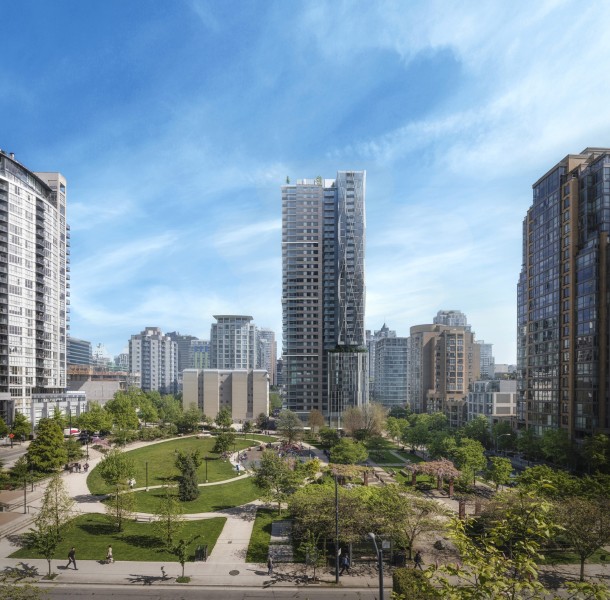 The building features 200 luxury residences which include over 100 three-bedroom estates. It will come equipped with Vancouver’s first dedicated bike elevator and a convenient pet-washing station as well. All homes are air-conditioned and will feature Miele and Sub-Zero appliances, Nuheat flooring in all master bathrooms, and a smart Nest thermostats. 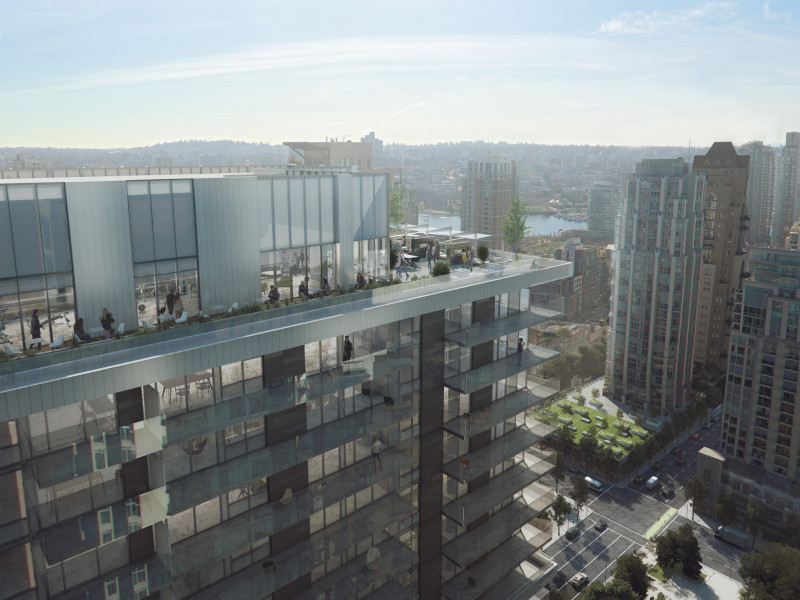 A 24/7 concierge will also be provided, and owners will enjoy a world-class penthouse-level SkyLounge, SkyFitness Centre, and a rooftop terrace. Best of all, 8X ON THE PARK residents will have immediate access to the expansive park right outside their front doors, that includes walking paths, an off-leash dog area, fountains, and a children’s playground.

Not only fantastic to live in, 8X ON THE PARK is a sustainable architectural masterpiece. Its exterior subtly shifts as it rises in eight-storey bands, inspired by the scale of its neighbouring heritage building. 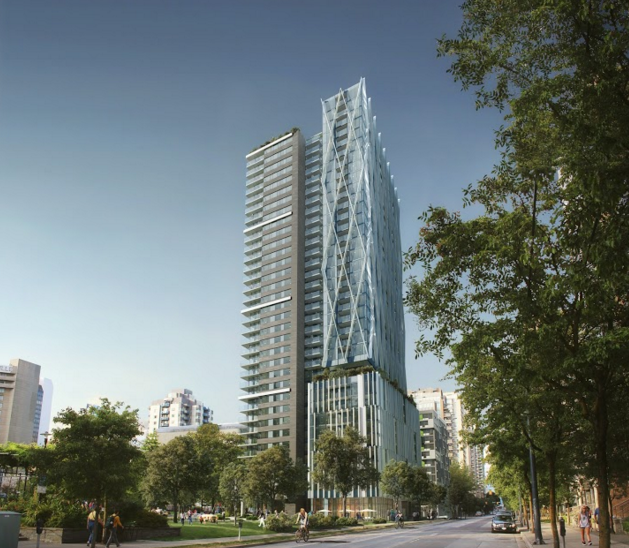 8X ON THE PARK offers easy access to the city’s best dining, nightlife, the downtown shopping district, boutiques, cafes, the Vancouver seawall, and much more. It’s also within walking distance of the Orpheum, Rogers Arena and other popular entertainment venues. 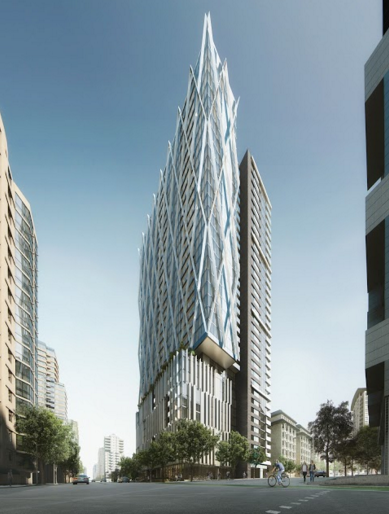