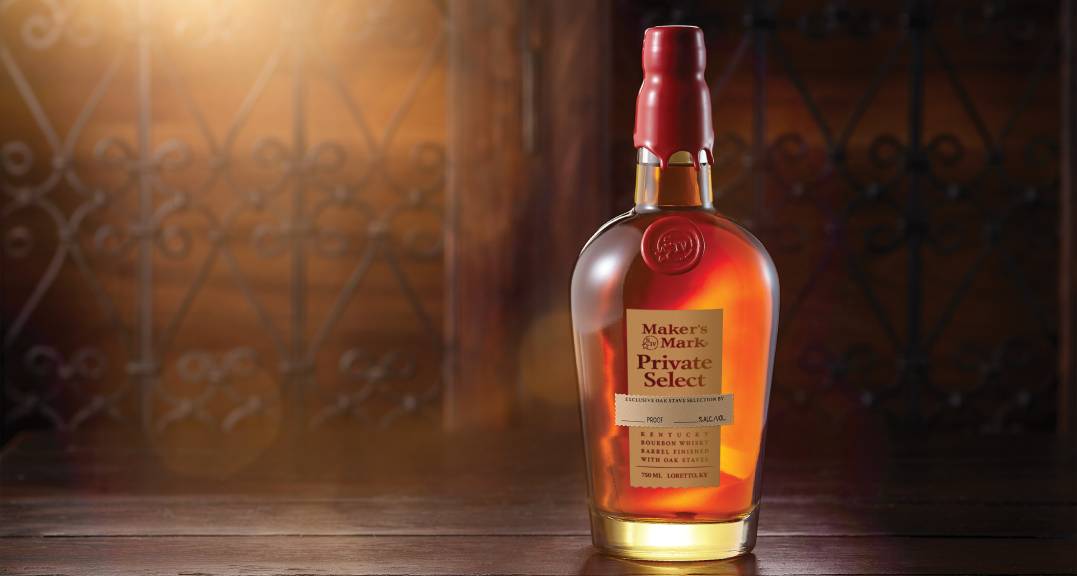 Imagine sitting down at a bar, telling the bartender what type of drink you typically enjoy, and having them make one uniquely and perfectly for you. Maker’s Mark, in collaboration with BC Liquor Stores, has done just that, releasing two exciting, new limited-edition bourbons, just in time for the holidays.

Crafted with the same care as all other Maker’s Mark expressions and sealed with the iconic red wax, these whiskies have been thoughtfully made with the specific palates of British Columbians in mind. 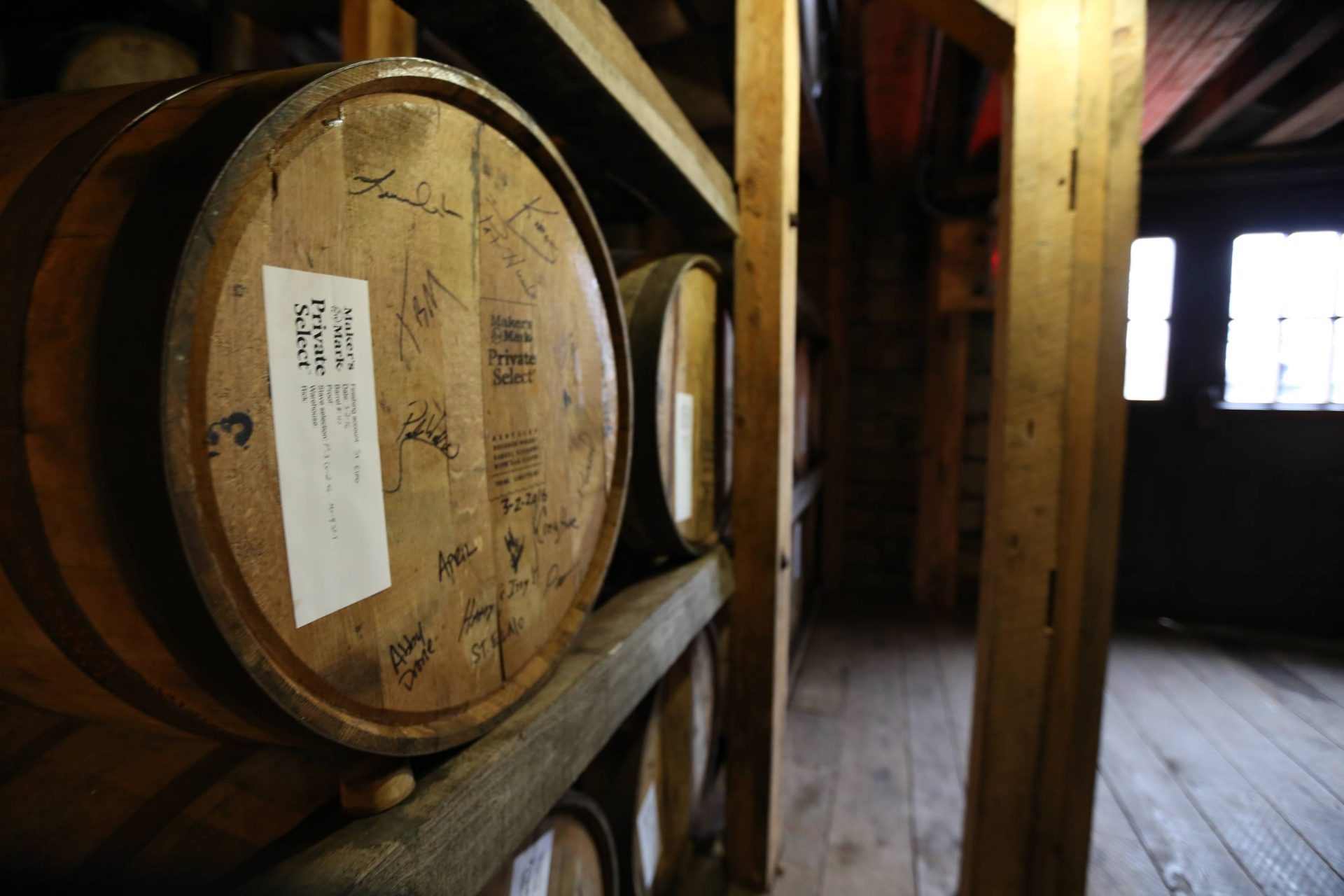 It starts with a lesson in tradition.

“[Participants will] come down, we’ll spend some time with them, touring the grounds, really diving deep with them into the history of Maker’s Mark,” says Bourbon Brand Ambassador, Ray Daniel.

The handmade process begins with fully matured Maker’s Mark straight out of the barrel, and then partners are given the opportunity to customize their liquid by choosing from a selection of wood staves, which are special blocks of wood that boast different flavour profiles.

“We explain the wood staves, how they’re cooked, and what sort of flavour each individual stave will enhance within an expression. From there, we do a bit of a blending exercise,” says Daniel.

After the additional aging process, the liquid is bottled, corked, and dipped at cask strength with details such as proof and stave combinations handwritten on the label. 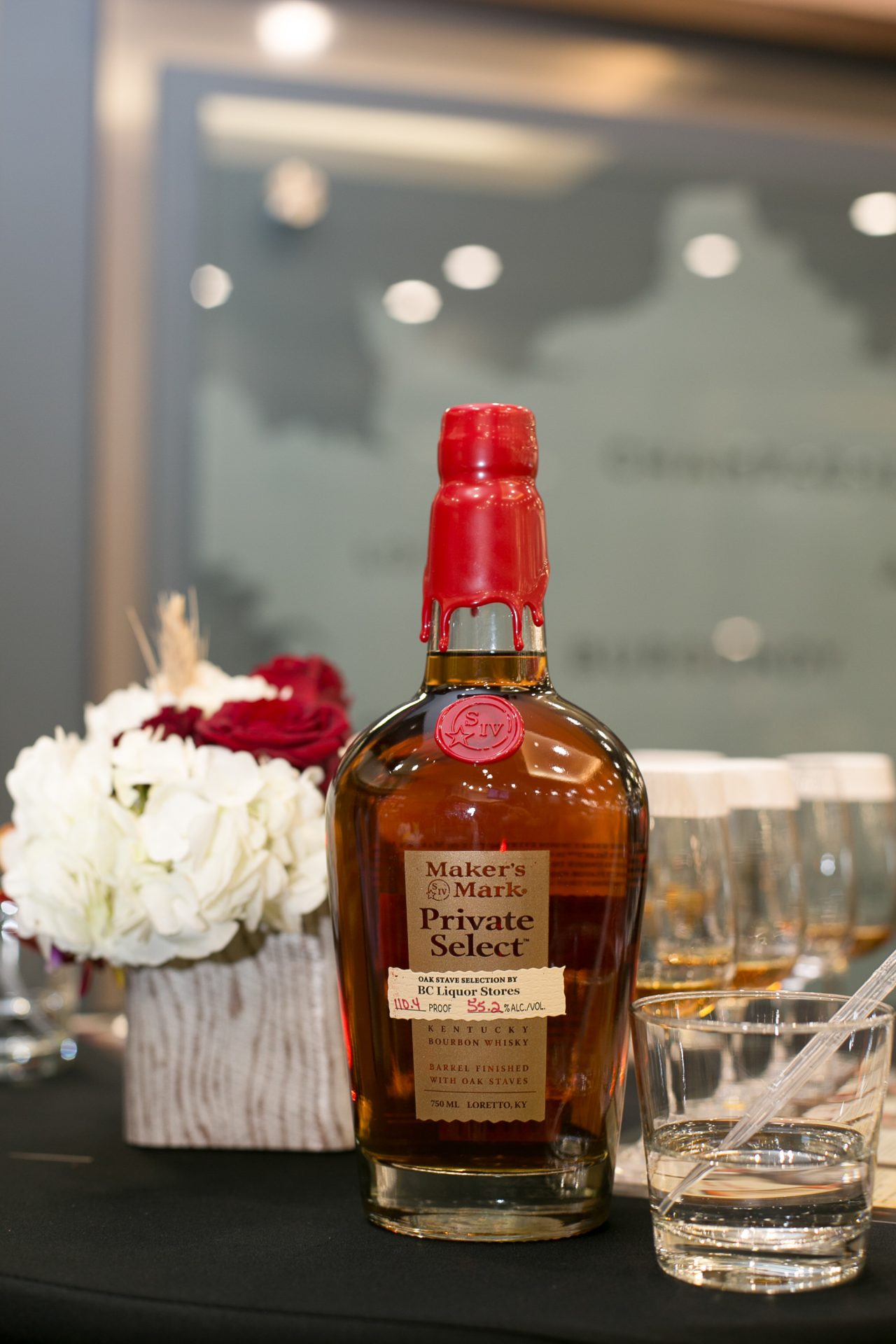 This year, BC doesn’t just get one Maker’s Mark Private Select expression — it gets two. The liquid found in each bottle is made with four different stave combinations for two entirely unique (but equally delicious) bourbons.

“They are two wildly different whiskies. Both still feel like you’re drinking a Maker’s Mark bourbon, but very much target in on different flavours,” Daniel adds. “We’ve taken someone from BC to design a Maker’s Mark for the people of BC. It’s really cool to be able to bring that level of personalization to it.” 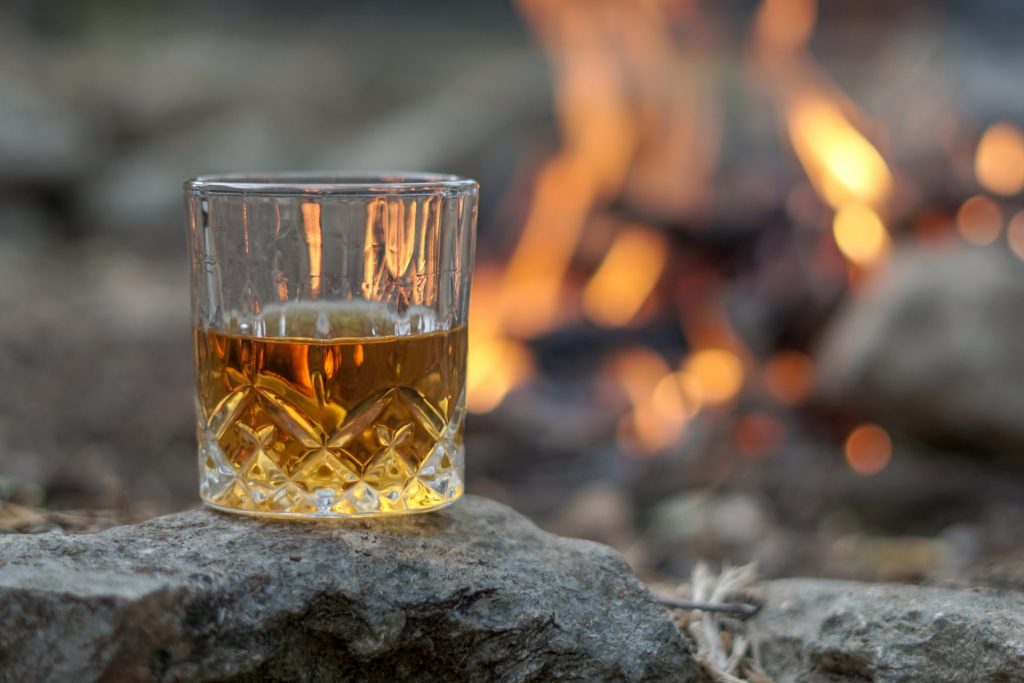 If you’re wondering what the best way to enjoy this rare bourbon is, take Daniel’s advice: “Taste it at its bottling point first. Then add a little bit of water, and try some ice in it. If you’re enjoying the way you drink it, then enjoy it that way.”

Whether you enjoy a dram during the rainy winter months, showcase it proudly on your liquor shelf year-round, or gift it to someone special for the holidays, these two truly one-of-a-kind Maker’s Mark Private Select Bourbons were made to be enjoyed by British Columbians.

With only 486 bottles of Maker’s Mark Private Select BCLS 1 and BCLS 2 produced, these limited time expressions are ultra-rare and are being released as part of BC Liquor Stores’ 2020 Premium Spirit Release. Each 750ml bottle is $84.99 plus applicable taxes, so act fast because once these are gone, they are gone forever.

Visit your local BC Liquor Store starting November 14 to pick up a bottle.