If you grew up during the 1990s, this new poster for the upcoming reboot and sequel of the Jurassic Park franchise is bound to induce childhood nostalgia and memories.

The poster for the highly-anticipated Jurassic World film was released last month during Comic-Con in San Diego. According to director Colin Trevorrow, the film will bring fans back to Isla Nublar – the original amusement park island of the first film, unlike the less-than-acclaimed sequels that followed set on the research island of Isla Sorna.

The ‘old school’ style poster pays homage to the original 1993 film with the illustration of an overturned yellow Jeep, now consumed by vegetation growth, from the famous Tyrannosaurus Rex escape and attack scene.

On top of the Jeep is everyone’s favourite ‘clever girl’ Velociraptor, which appears to have nested on the vehicle – highlighting the 1993 film’s theme of “life finds a way”. All of this is backdropped by an operational amusement park that is under construction.

“I wanted to subtly establish the setting, the theme of nature overtaking technology and that a new park with a new story was being built on what had come before… I also just wanted a cool shot of a Raptor,” artist Mark Englert wrote on his blog.

However, after several years of successful operations, something goes terribly wrong when a new breed of dinosaur is introduced.

Trevorrow and Steven Spielberg, who is involved as producer, are aiming to evoke the first film’s magic and set it apart from the second and third films in the franchise. If the film proves to be a success, it will mark the start of a new Jurassic film trilogy.

This past week, Jurassic World wrapped up filming in Hawaii, San Diego and Louisiana. It stars  Chris Pratt (Parks and Recreation, The Lego Movie, Guardians of the Galaxy), Bryce Dallas Howard (50/50, Spider-Man 3), and Ty Simpkins (Iron Man 3), Nick Robinson, and BD Wong, who will reprise his role as Dr. Henry Wu from the 1993 film.

The film is scheduled for a theatrical release on June 12, 2015. 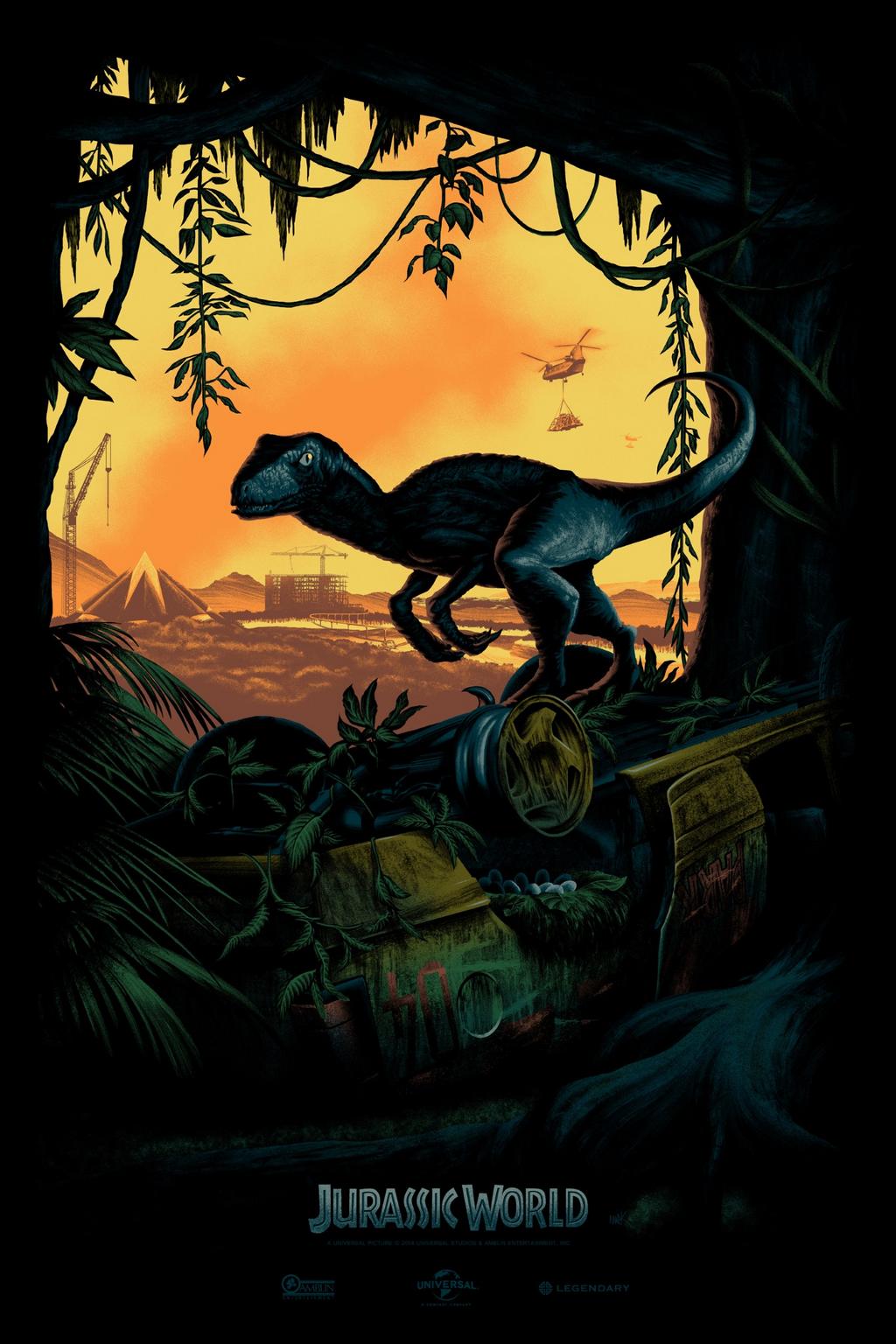 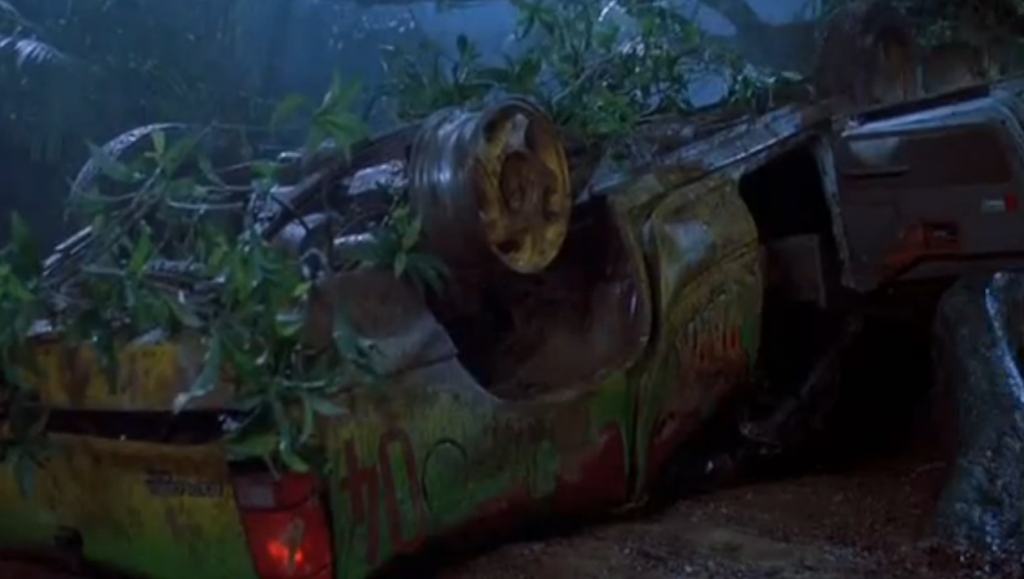