Scientists have made a startling discovery while excavating a South African burial chamber, finding thousands of bones making up 15 skeletons of a previously unknown human-like species.

The ancient species is now being referred to as homo naledi, part of the “homo” family, meaning “human”.

Archeologists made the discovery in October 2013 inside the Dinaledi Chamber in the Rising Star cave system in South Africa, an area nicknamed “The Cradle of Humankind”, and have just now released their findings in the eLife science journal.

“The unearthed fossils were from at least 15 individuals and include multiple examples of most of the bones in the skeleton,” the study, authored by Robert R. Berger and colleagues, reports.

The homo naledi were similar in size and weight to a small human today and shared hands and feet also much like the ones found on modern humans. Other parts of the skeletons more closely resemble early humans, including a small skull and brain-case, and a uniquely shaped ribcage, shoulders and pelvis. 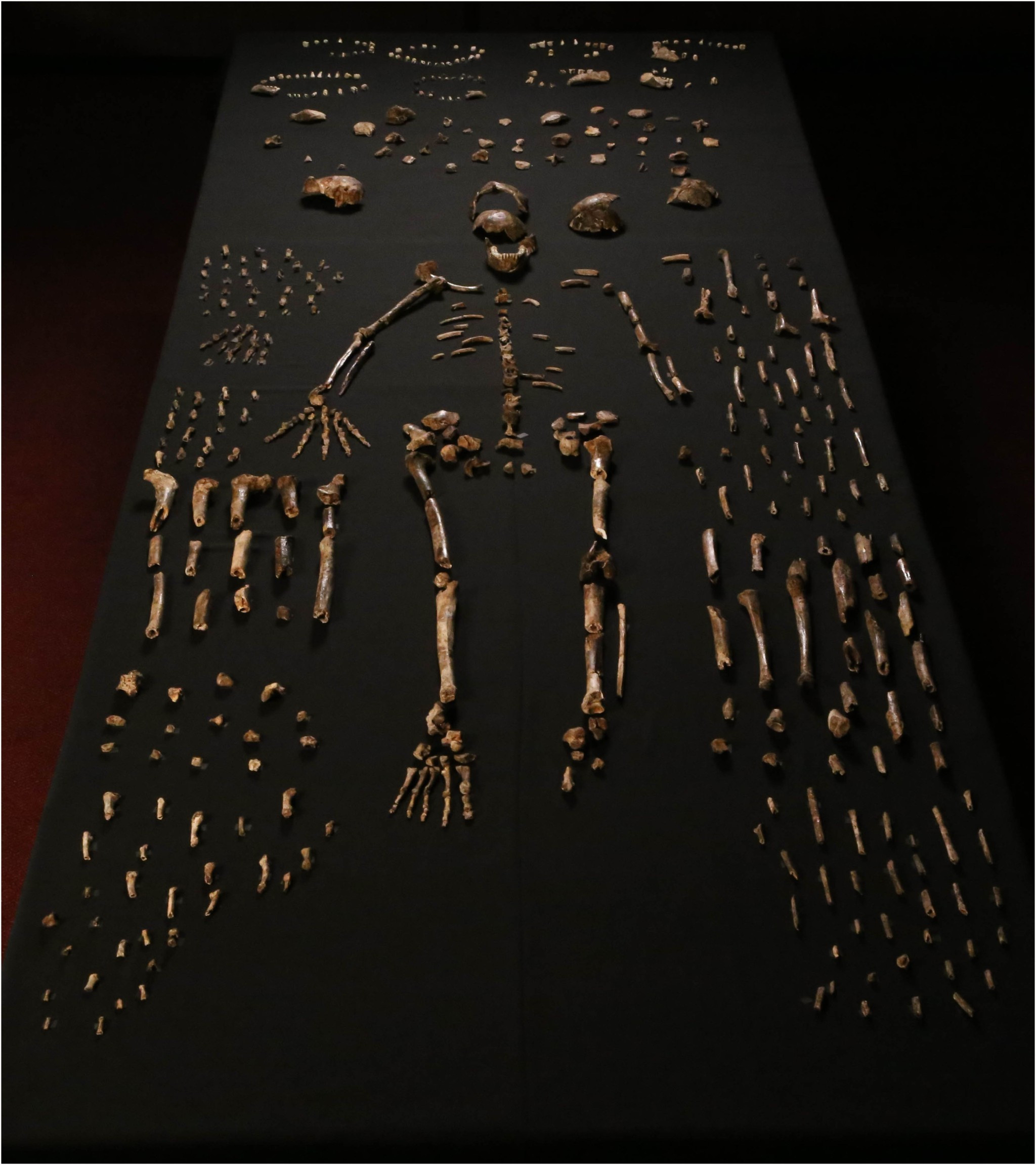 While Berger et al. report their findings are the “largest collection of a single species of hominin that has been discovered in Africa so far”, they admit their work is not over yet. The age of these skeletons must next be determined in order to discover more information about human evolution.

Fortunately, the team of scientists, including one from Simon Fraser University, have a lot to work with. In one single field trip to the site, they uncovered 1,550 bones making up nearly every element of the skeleton numerous times.

Berger has some suspicion as to when these humans may have lived, telling BBC News that they could have been among some of the first human species and lived around three million years ago. 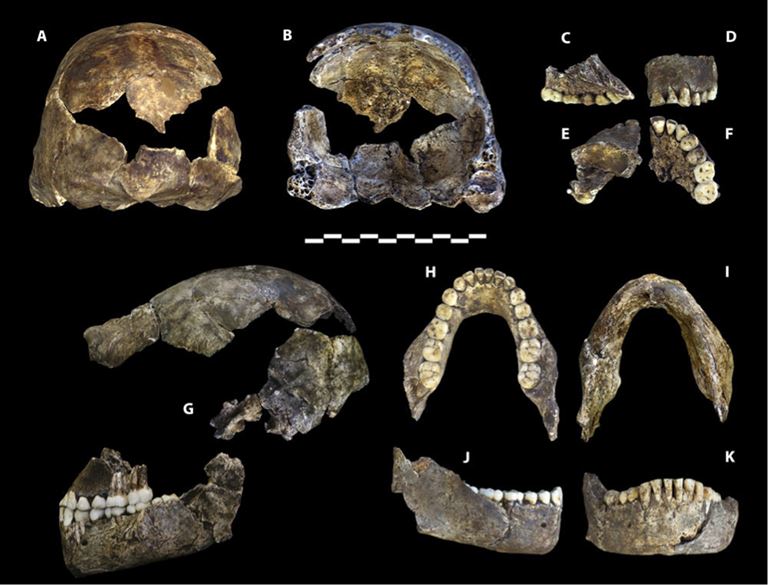 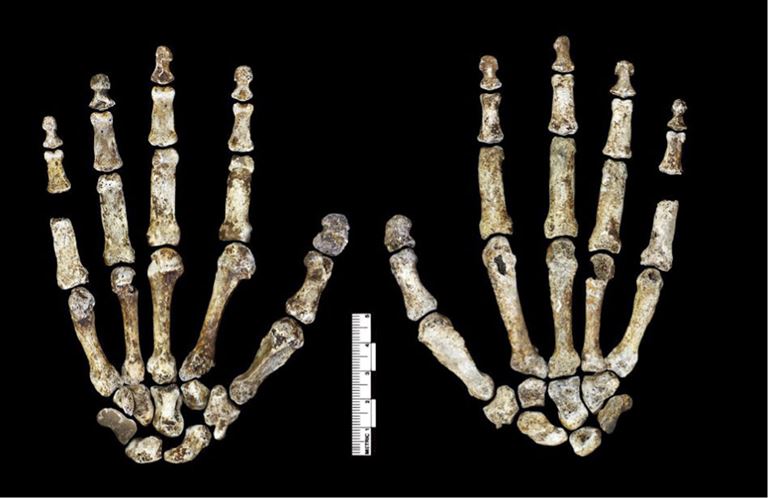 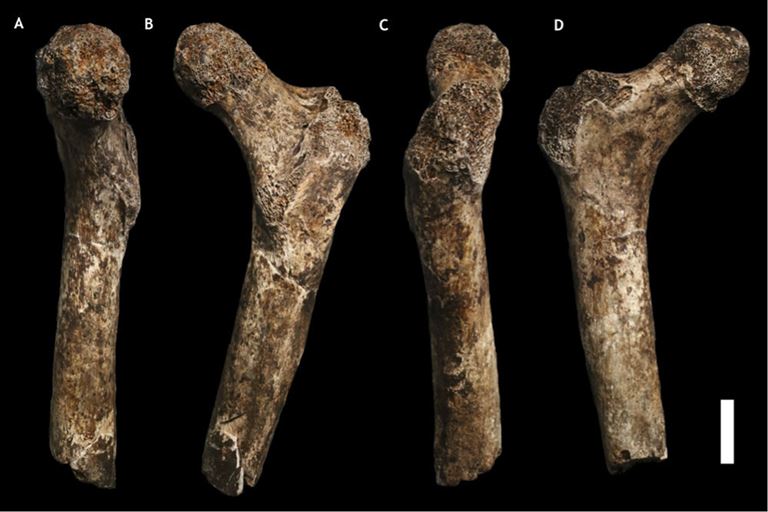