If you’re of new gadgets, you’ve probably heard of last week’s annual International Consumer Electronics Show (CES). Each year, 150,000 people from around the globe and more than 3,200 manufacturers descend on Las Vegas to witness new and emerging consumer electronics.

Future Shop, founded in Vancouver back in 1982 on West Broadway and remains local with their Canadian headquarters in Burnaby, sent a team down to CES 2014 to witness the latest releases in consumer electronics.  Soon enough, some of the exciting tech seen at last week’s show will eventually hit local stores and Futureshop.ca.

Here are five top trends worth noting from this year’s CES:

1. Wearable tech gets a makeover 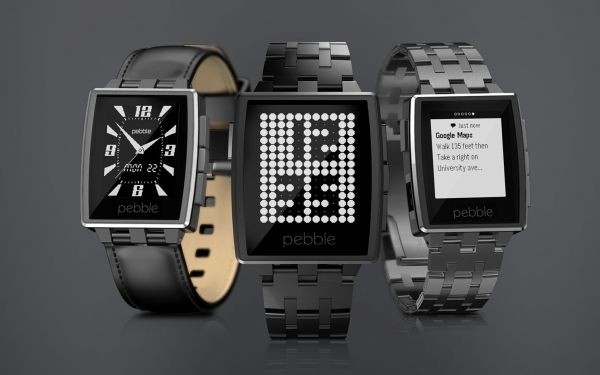 The term “wearable tech” was common during CES. Action cameras for bodies and even animal cams were highlighted last week. The category expanded to sports where a high-tech head lining engineered by Reebok measures the impact of blows to the head.

In the past year, there’s been an explosion of Canadians purchasing smartwatches like the Pebble Smartwatch (which by the way was created by Vancouver’s own Eric Migicovsky) and the Samsung Galaxy Gear smartwatch. In addition to smartwatches, activity trackers like those made by Fitbit were popular holiday gifts and this month with Canadians hitting their New Year’s resolutions to get fit again. Activity trackers can be worn as a bracelet, around the neck or in a pocket, and models like the Fitbit Force can not only track your exercise movements, but also your eating and sleeping patterns, plus tell the time.

At CES 2014, both Pebble and Fitbit were on-hand. The originally record-setting crowd-funded Pebble made a splash by introducing a more attractive design by launching Pebble Steel. It is a marked improvement over the original Pebble not housed the smartwatch in a plastic case and plain strap.

Fitbit announced at CES it has partnered with high-end women’s fashion designer, Tory Burch to bring greater colour and style to its Fitbit Flex product. Final designs and colours were unavailable on the show floor, but the renderings appear to be include some familiar branding make the Burch logo iconic among fashion circles. 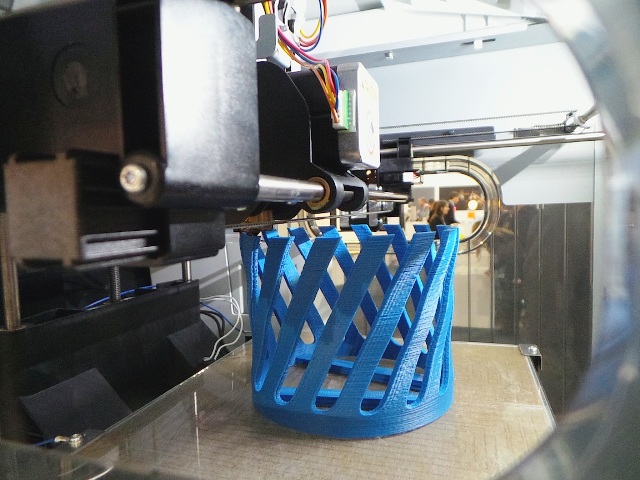 The powers of 3D printing are remarkable, however, the one thing it lacked is price. Since these printers first emerged a few years ago, their price points were sky-high. Well, that is changing. At this year’s CES, there were 3D printer models being touted as a more attainable $499. Soon, you will be able to produce toys, spare parts, cups, and more, as easy as printing a document from home.

As you would expect, 3D printers are hulking devices – among the size of a full microwave – but at present, you will prefer the cavity space to create your craft.

3. Automate the home and automobile 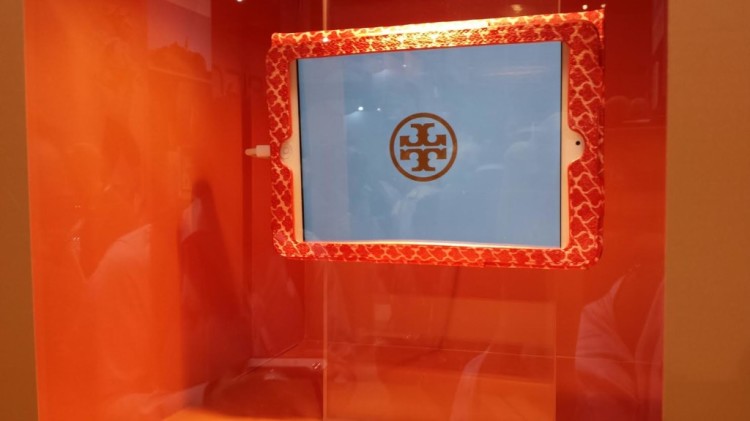 With the rise of smartphones and tables, home automation is another category that is garnering mass appeal. Homeowners love the freedom of being able to control lighting, sprinkler systems and even small appliances with the stroke of a finger, or tap of a button. Belkin’s WeMo line of home automation products allows all of the above and is scheduled to launch later this year.

Inside the garage, automobiles are furthering utilizing tech inside cars. For example, BMW’s i3, the German automaker’s electric car, has partnered with Samsung to allow gadgets like the Galaxy Gear smartwatch to control some car functions, such as sending addresses from a smartphone to the car’s navigation system. On top of that, the smartwatch can display the car’s vital statistics, such as driving range and battery life.

4. Screens of all sizes keep getting better, and curved 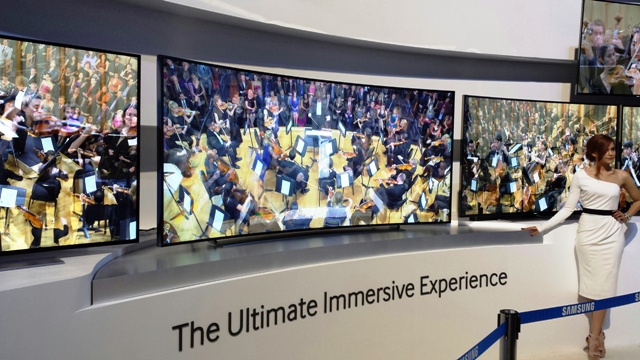 The number of tablets and smartphone screens continue to impress. Samsung debuted its NotePro and TabPro models in a larger, 12.2” format. The biggest benefit to the larger real estate is its multi-tasking abilities to run four applications at once in as many quadrants, as well as offer a more powerful tablet compared to others on the market.

A few screens on the CES floor you couldn’t miss where the gargantuan 105” Organic Light-Emitting Diode (OLED) and Ultra High-Definition (UHD) TVs showcased by the Korean titans of electronics, LG and Samsung. In addition to their hulking size, they were curved. The idea of the curve is to produce a more cinematic viewing experience by positioning the outer edges more optimally for the human eye. Marry that with the 105” TVs 21:9 aspect ratio – the same ratio seen on today’s blu-ray movies – and you have a movie-lovers dream screen. Oh, and the OLED and UHD picture quality is simply incredible.

LG demonstrated they are serious about curved screens by also demonstrating its first curve smartphone, the LG G Flex. This Android powered device provides optimal viewing experiences when it is held horizontally.

Drone manufacturer Parrot had another few birds in the skies of CES, including the Jumping Sumo. The name is what first caught my attention, then watching it robotically read its surroundings and jump into a basketball hoop to a perfect swish really impressed me. This half-robot, half-awesome is made of durable plastic and features two large rubber, adjustable wheels. It uses a built-in QVGA camera to stream movements to an IOS device so the user can control its movements and make it jump as high as Steve Nash going for the open floor layup.

Last week’s CES was a high-octane, electric show of new innovations and desireable tech. If you’re keen to discover more of the CES action from Canadian writers’ points of view, visit the CES page at Futureshop.ca.