Vancouver’s eclectic food truck scene is ever-evolving, thanks to a small but powerful fleet of mobile eateries rolling into town in 2016, offering all sorts of unique street eats, drinks, and treats.

Featuring crisp risotto balls, gourmet ice cream, and Mediterranean-inspired fare, here is a round-up of new food trucks to track down in Vancouver this year. 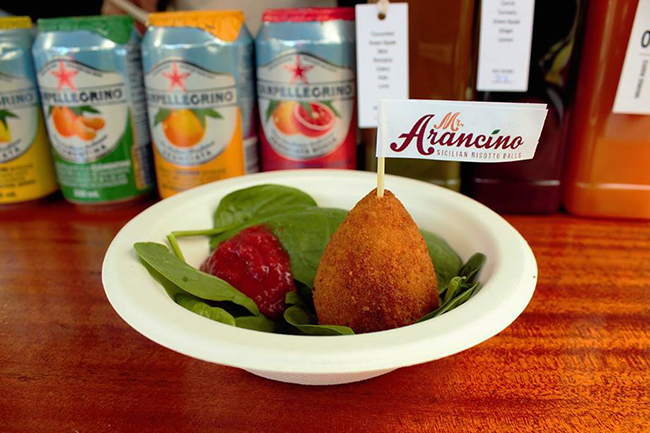 Sicilian-style fried risotto balls in a variety of flavours (like beef, mushroom, and bacon pesto) are the main draw at this new food truck. You can find the Mr. Arancino on Dunsmuir at Beatty, outside Stadium-Chinatown SkyTrain station. 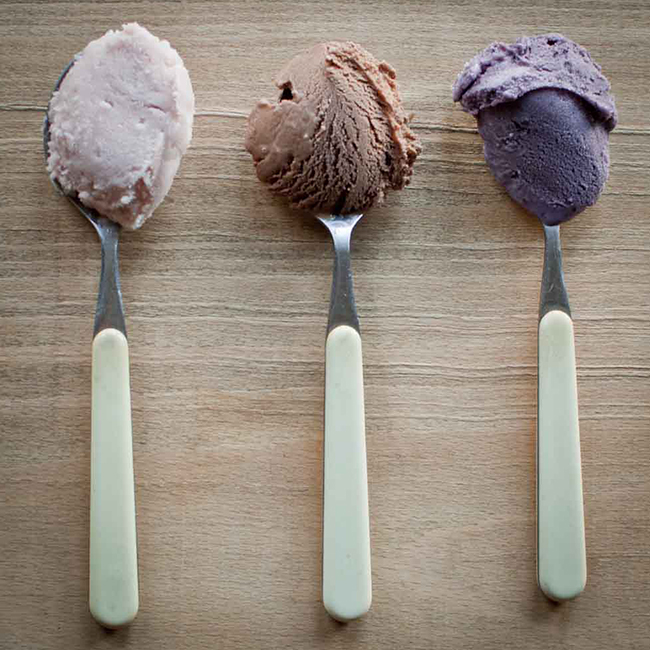 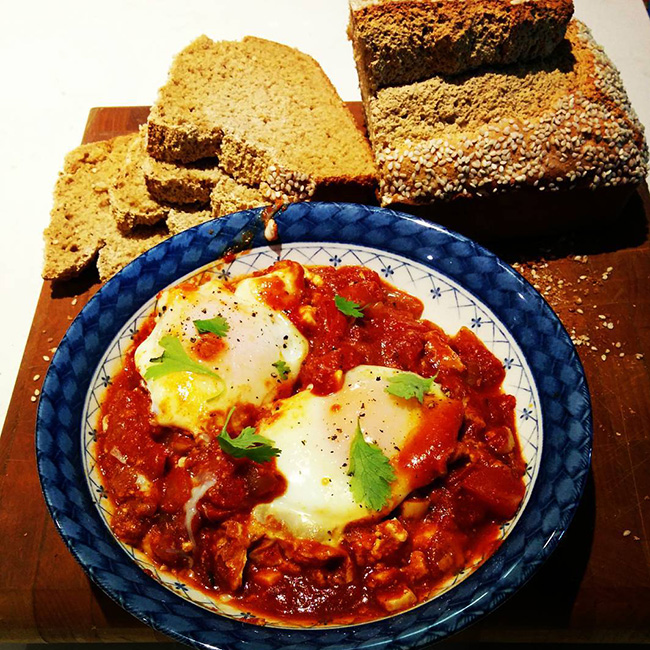 Homemade Mediterranean-inspired fare is the main draw at this soon-to-open food truck. Hoping to hit the streets by the end of February, owners/chefs Rotem Tal and Itamar Shani, will offer an enticing array of vegetarian eats from their recently secured 884 West Cordova spot. Freshly made falafel, hummus, shakshuka, and sabich (eggplant sandwich) are a must order. 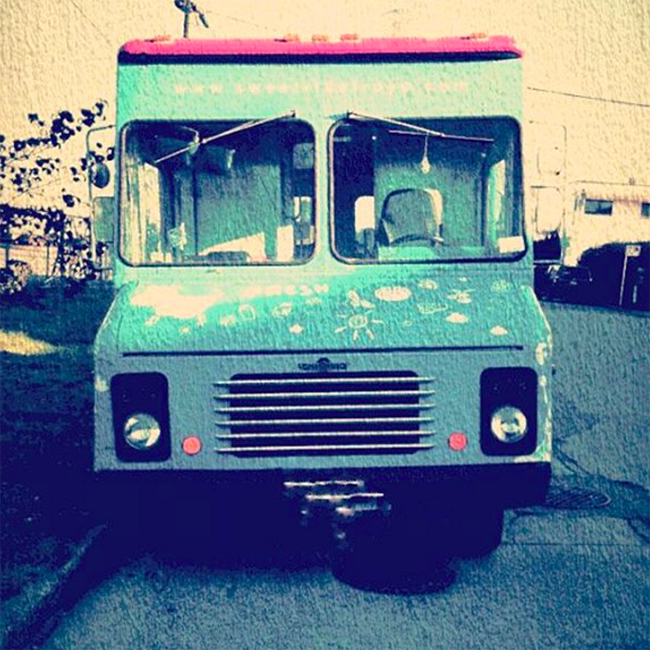 This soon-to-open taco food truck will be brought to life by newcomer who goes by the nickname RJ. Growing up in California surrounded by some of the best Latin cuisine in the world, RJ plans to serve globally-inspired cuisine from his mobile eatery, when it finally rolls into town in mid-April.