According to a single source out of the U.K., Black Mirror fans may soon get new episodes to binge-watch on Netflix. Radio Times, a weekly TV & radio listings magazine, originally reported that “Charlie Brooker’s dystopian drama series Black Mirror has been snapped up by Netflix.” The Guardian has since added its two cents, but no comments have been issued by Netflix or the show’s production company, the aptly-named House of Tomorrow. 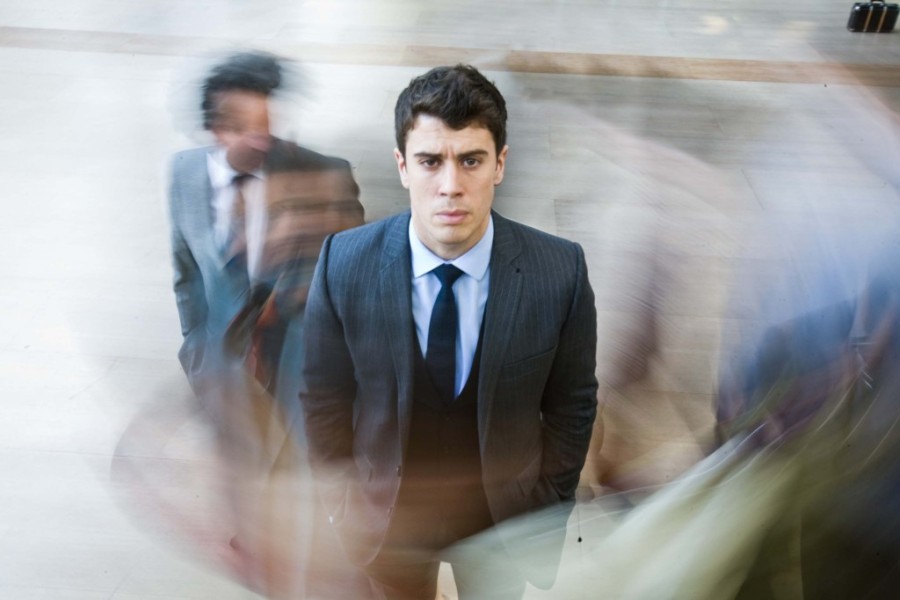 As early as May, the TV rumour mill has been afloat with speculation on where the underground sensation is going next. First airing on Channel 4, Black Mirror quickly gained popularity on the North American scene thanks to Netflix picking up the show’s back catalogue. To this day, the series remains locked to Netflix’s U.S. service, but that hasn’t kept enterprising Canadians from discovering the well-produced episodes.

Climaxing in a Christmas special last year starring Mad Men’s Jon Hamm, the wait has been long and hard on Black Mirror fans. Show creator Charlie Brooker hasn’t missed a single note, and each episode explores a new and wildly different scenario of our tech-addled generation. In whatever reincarnation, I look forward to more of this generation’s Twilight Zone, hopefully more readily available for Canadians this round.

Vancity Buzz has reached out to Netflix for comment, and we will update this post once we hear back.