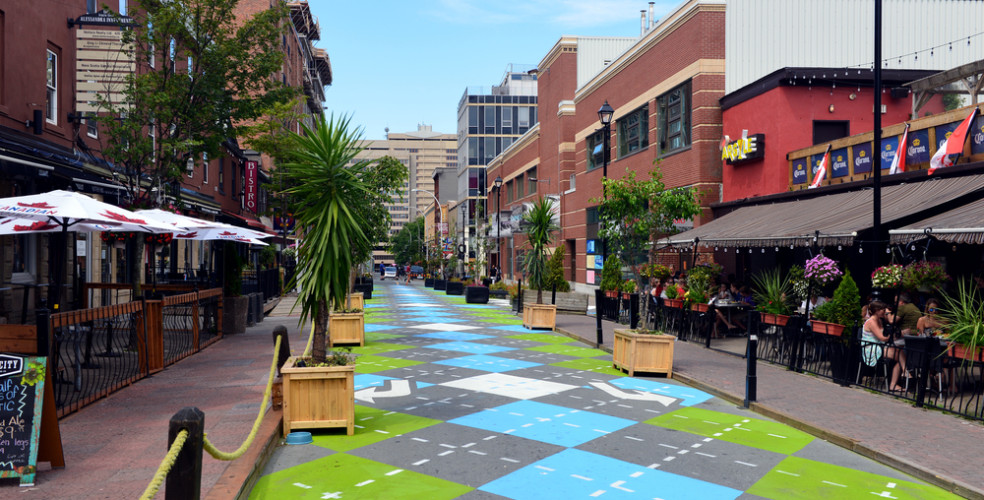 Canada’s West and East coasts, separated by over 4,400 kilometres of terrain, will be connected by a new frequent, direct flight service beginning this summer.

Flights departing YVR will leave at 9 p.m. and arrive at Halifax’s Stanfield International Airport (YHZ) at 6:34 a.m. the next day, making this a 5 hour and 34 minute flight to Nova Scotia. For return flights, the aircraft will takeoff YHZ at 7:25 a.m. and land at YVR at 9:46 a.m. the same day, which is more than an hour longer than the eastbound flight direction. Flights have been timed to allow passengers to connect with other WestJet flights at both airports.

This new route is the only non-stop service bridging Vancouver and the Maritimes. If there is sufficient market demand to support the route, the service could return again in 2017 or be turned into a permanent, year-round service.

“We are well positioned for success with the high travel demand during the summer season,” reads a statement by Lee Lipton, WestJet director of Network and Schedule Planning. “We continue to look for opportunities to better serve our guests as market demand permits.”