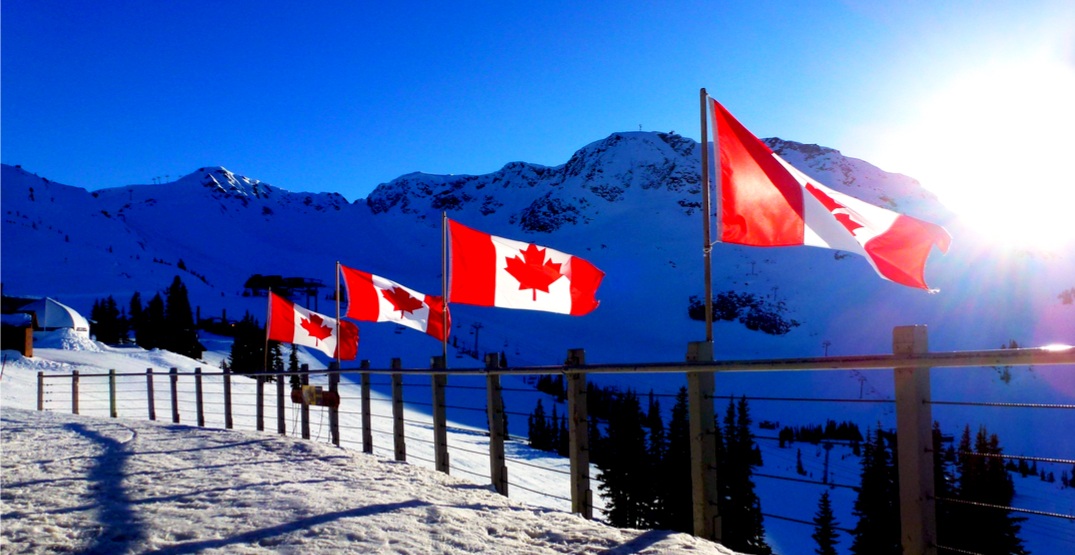 A bill to change the wording in Canada’s national anthem passed third reading and was adopted in parliament today.

Bill #C210 has been adopted in the Senate at third reading: https://t.co/d9NSvFdwXb #SenCA #cdnpoli pic.twitter.com/eQ616r2rhs

Tonight, the @SenateCA passed #C210 creating a gender neutral anthem, recognizing Canada’s commitment to equality in our society and our institutions. My dear friend Mauril’s vision has been realized #inallofuscommand

The bill was proposed by terminally ill Ottawa MP Mauril Bélanger in 2016.

The House of Commons passed Bélanger’s bill to adjust the lyrics in June of that year, 225-74.
Supporters of the bill had hoped to rush it through while Bélanger was still alive.

Bélanger was in attendance to see the victory, and to watch as the House then stood together to sing the anthem with the new gender-neutral lyrics.

However, Bélanger died in August at the age of 61, a year after being diagnosed with ALS, also known as Lou Gehrig’s disease.

There have been 11 previous attempts to change the same line to include all genders and Canadians.