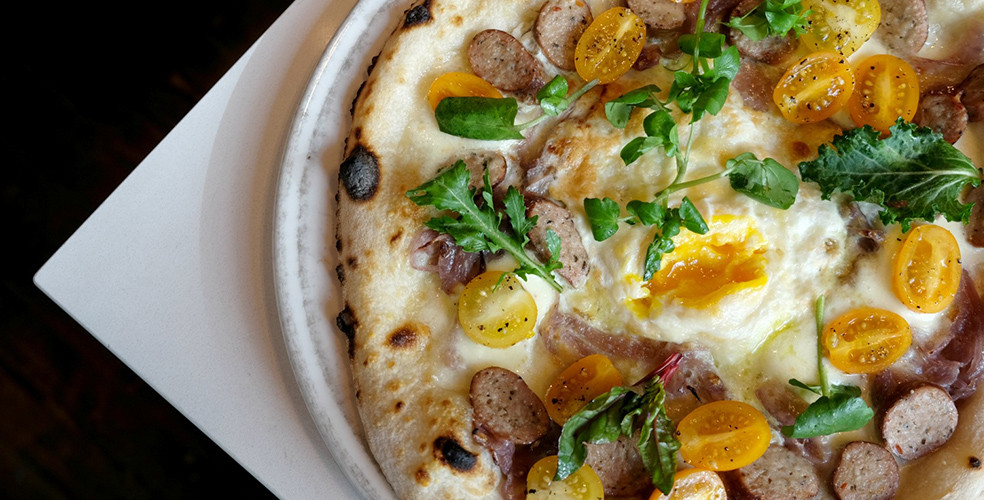 Brunch is serious business in Vancouver. Come the weekend restaurants around the city are chock-a-block full of people sipping on mimosas and getting their Eggs Benny fix.

Yes, regular haunts can provide a comforting and familiar menu, but why not switch up your weekend routine and check out one of these restaurants listed below, which have recently launched their own brunch service. 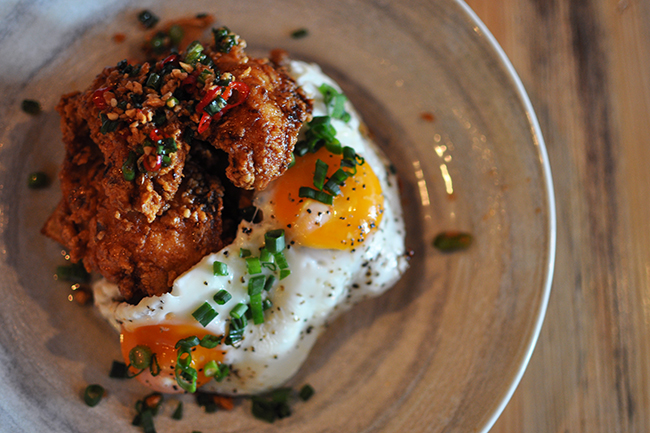 Gastown’s wildly popular Bao Down has recently opened the doors to a sister location on West 2nd Avenue. Not only does the Olympic Village locale bring to the table a wide range of innovative plates, it also offers an inviting and laid back space to kick back and enjoy a a late-morning brunch with friends. With funky tunes playing in the background, sublime cocktails, terrific bao buns, and a neon-coloured street art wall mural, Bao Down offers a setting and menu not found elsewhere in the city.

Pizza lovers look no further, Nicli Antica Pizzeria has joined the brunch brigade. As of March, this Gastown eatery is now serving its own variation on brunch on both Saturday and Sunday. Think wood-fired oven pizza adorned with bacon, sausage, and farm fresh eggs. Yum! 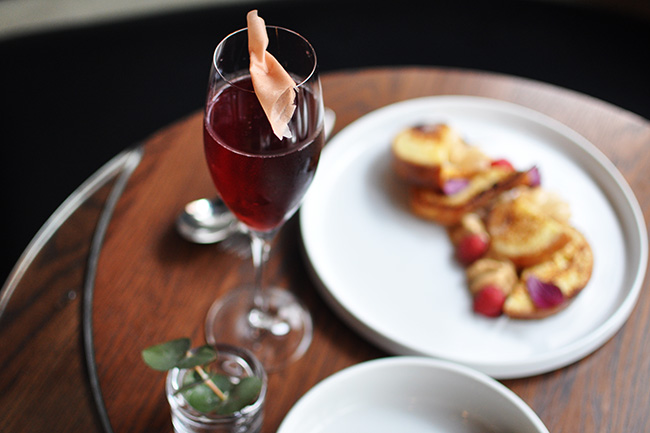 Water Street’s intimate champagne and dessert bar Mosquito has recently launched its first dedicated brunch menu, flaunting sophisticated twists and European influences. Under the guidance of Chef Jefferson Alvarez, brunch at Mosquito is a delicious and uncomplicated affair. Once seated, patrons are greeted with a concise list of five expertly-crafted dishes, some of which boast distinctively Spanish flavours, while others showcase more classic American breakfast tastes. 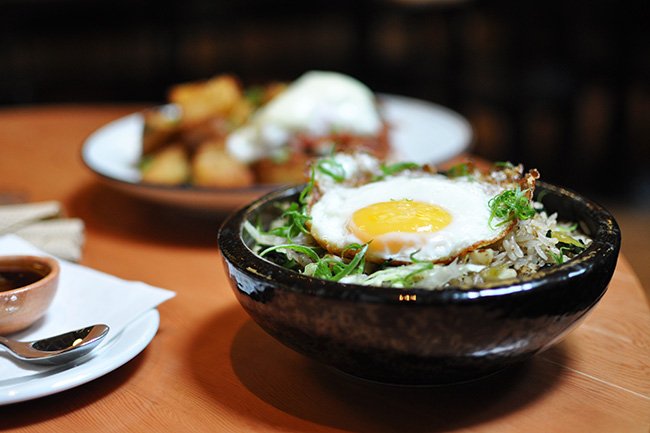 Already popular for their sophisticated meld of Asian and European dinnertime dishes, it’s only logical that Sai Woo would add Sunday brunch to its offerings. Chef Keev Mah and Sous Chef Brandon Pham debuted Sai Woo’s brunch service on Valentine’s Day 2016, and since then have been dishing up a range of mouthwatering temptations. Some dishes present thoughtful takes on long-established brunch favs, while others boast distinct Asian-inspired flavours. The fried rice comes highly recommended.

The focus at Chris Whittaker’s new gastropub Timber is on approachable, family-friendly, Canadian fare. At the weekend the laid back eatery offers a range of brunch items in addition to their regular menu. Dig into buckwheat pancakes served with Gelderman Farms bacon, sunny side eggs, and maple syrup; sourdough toast topped with foraged and cultivated mushrooms; a Croque Madame, and more. 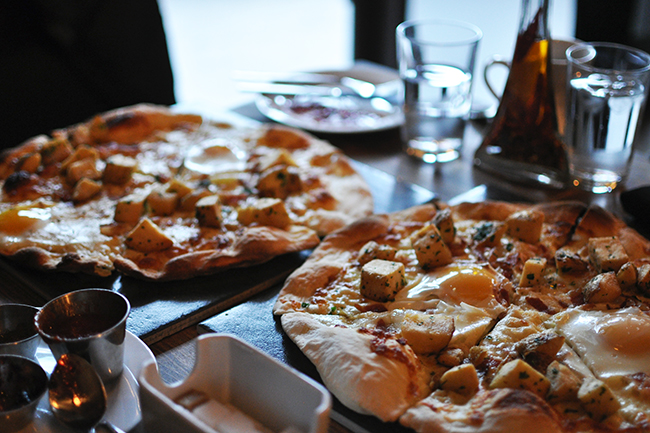 Since opening its door late last year, Grotto continues to deliver classic Italian-inspired eats to the West End. During the week patrons can expect to find an uncomplicated menu, featuring antipasti, pasta, pizza, and a variety of enticing main plates. From 10:30 am on both Saturday and Sunday the restaurant offers a casual brunch menu listing an array of enticing options, like a crisp breakfast pizza topped with bacon, potato, and egg.

This casual Denman Street haunt plans to start serving weekend brunch from April 30 onwards. Patrons can expect to find a straightforward brunch menu featuring a range of Eggs Benedict renditions, which will be offered alongside more traditional breakfast options, like bacon and eggs. When the sun in shining patrons will be able enjoy an alfresco late-morning meal out on the laneway patio.