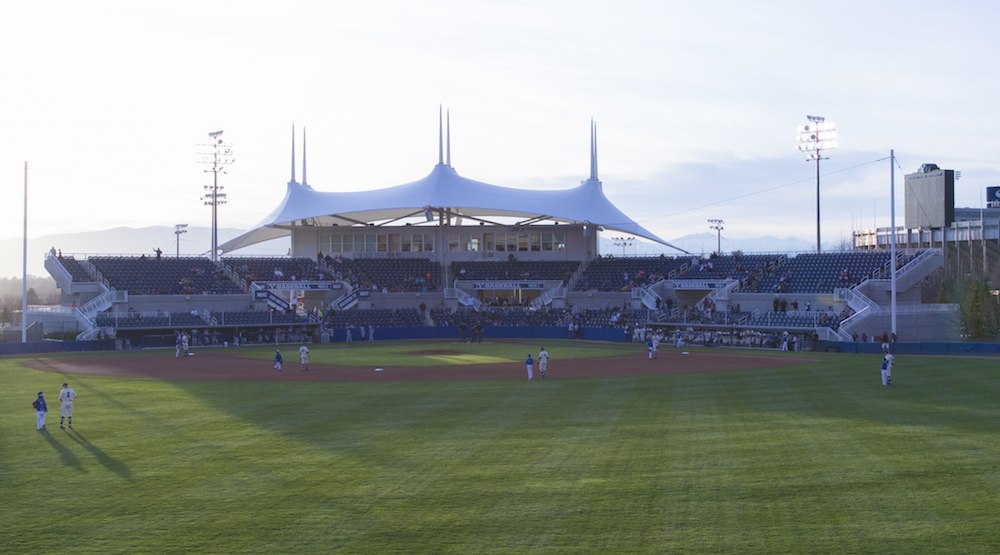 Thunderbird Park could be the site of a new baseball stadium for the University of British Columbia.

Campus planners with the institution are examining the idea of converting the existing baseball field at the southwest corner of the park into a partially-covered 1,000-seat spectator venue.

There will be additional outdoor general seating areas beyond the outfield, and the fixed seating capacity could potentially be expanded in the future. Other improvements and additions to the baseball field include enhanced lighting and an entry plaza for pre-game activities.

Michael White, Associate Vice-President of Campus and Community Planning, told Daily Hive that the project is being spearheaded by a potential donor.

“It’s an early idea, it’s basically a redevelopment of the baseball site,” he said. “At this point, what we know is that it’s a donor-driven project and so we’re just waiting for more information on that. It’s the heart of the athletics and facilities strategy.”

The baseball field is located immediately adjacent to the recently opened $3.5-million Baseball Indoor Training Centre. A new stadium next to the training centre could potentially become the new home of the UBC Thunderbirds baseball team, which play at the 6,000-seat Nat Bailey Stadium near Queen Elizabeth Park during the spring months.

As part of its new strategy to create designated sports hubs on campus, UBC is also considering constructing a new Thunderbird Stadium at another location and rebuilding War Memorial Gymnasium as a recreation-only facility. 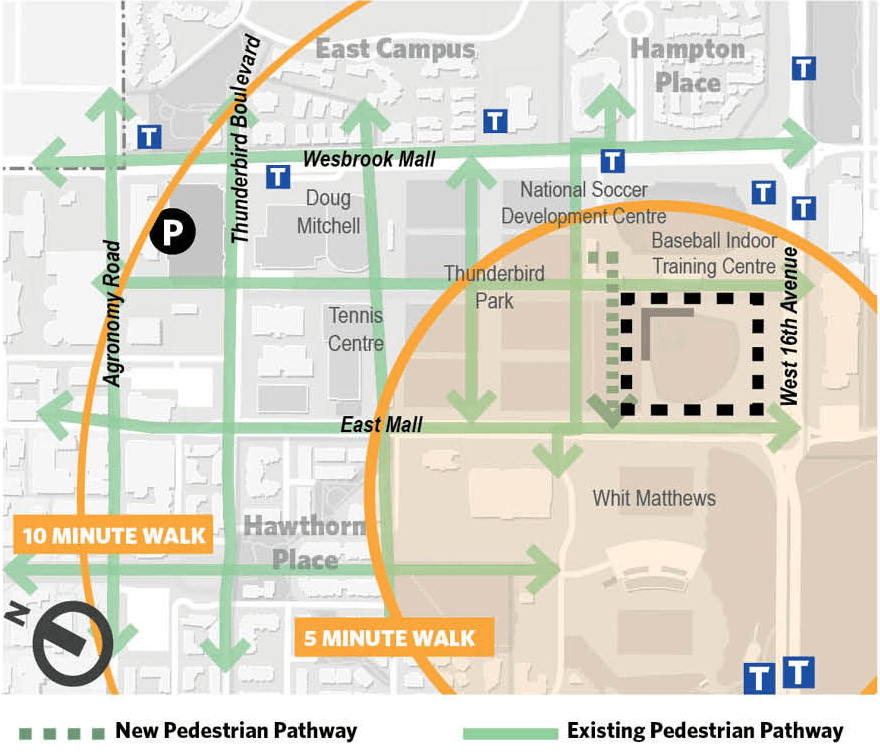