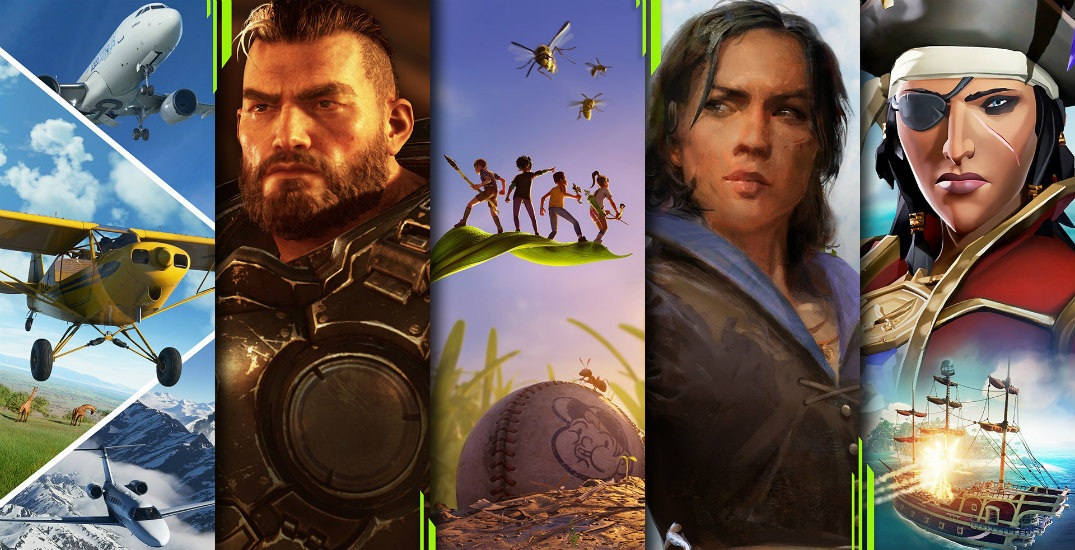 Every gamer can relate to that feeling of sheer excitement when a new, highly anticipated game drops; you want to experience it right away to see if it lives up to the hype.

If you can remember the days of having to line up outside a games store during winter to get your hands on a coveted release, you’ll appreciate how easy Xbox Game Pass makes things today. Anyone with a monthly subscription can access a library of over 100 high-quality Xbox games, including games by Bethesda Softworks and Xbox Game Studios.

You can check out select blockbusters and indie games too on the day they are released, plus games from a vast scope of genres. While the subscription is available for use on the Xbox Series X|S, Xbox One, and PC, you can also access it on your smartphone or tablet, allowing you to game from anywhere. Speaking of the Xbox Series S, if you’re looking for another idea for someone special, gift the smallest Xbox ever and get all the next-gen performance for the best value in gaming.

There’s something for everyone with Xbox Game Pass, and with new games added all the time, there’s always an exhilarating title to play. To show you how and why the subscription is an ideal last-minute gift for gamers, here’s a look at four of the newest arrivals available on the service. 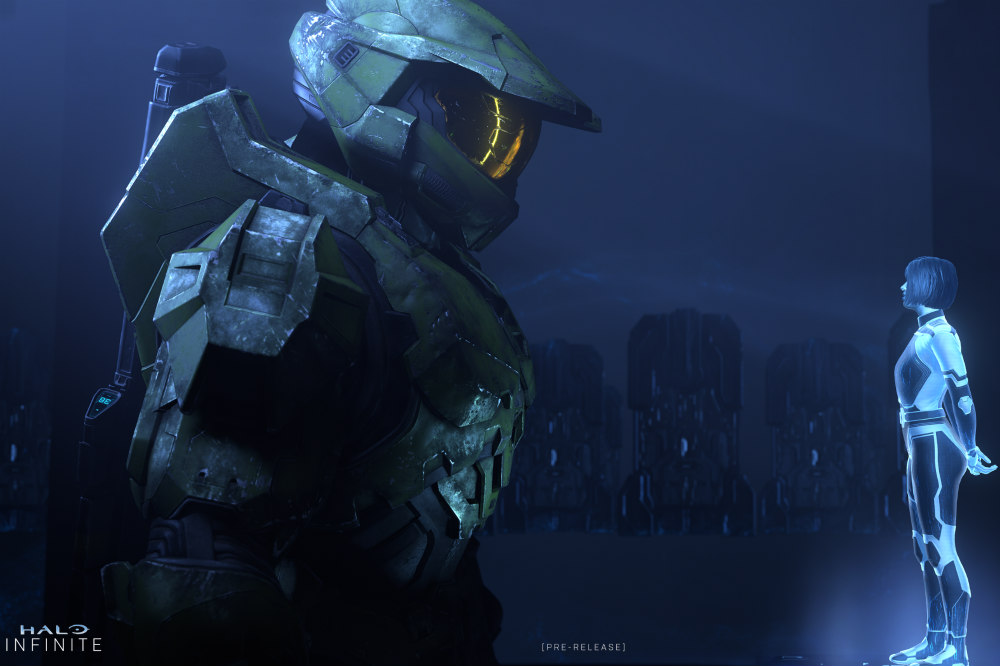 Fans of the legendary Halo saga, prepare yourselves for the next era with the long-awaited Halo Infinite. The series is back with the most expansive Master Chief campaign yet, and you can start your journey as a Spartan that’s uniquely you with Season 1 — “Heroes of Reach.” Halo Infinite has a free-to-play multiplayer beta experience for Xbox and PC, which launched in celebration of the 20th anniversary of the Halo franchise. Pro tip: get ready for an arena-shooter experience as Halo goes back to its roots. 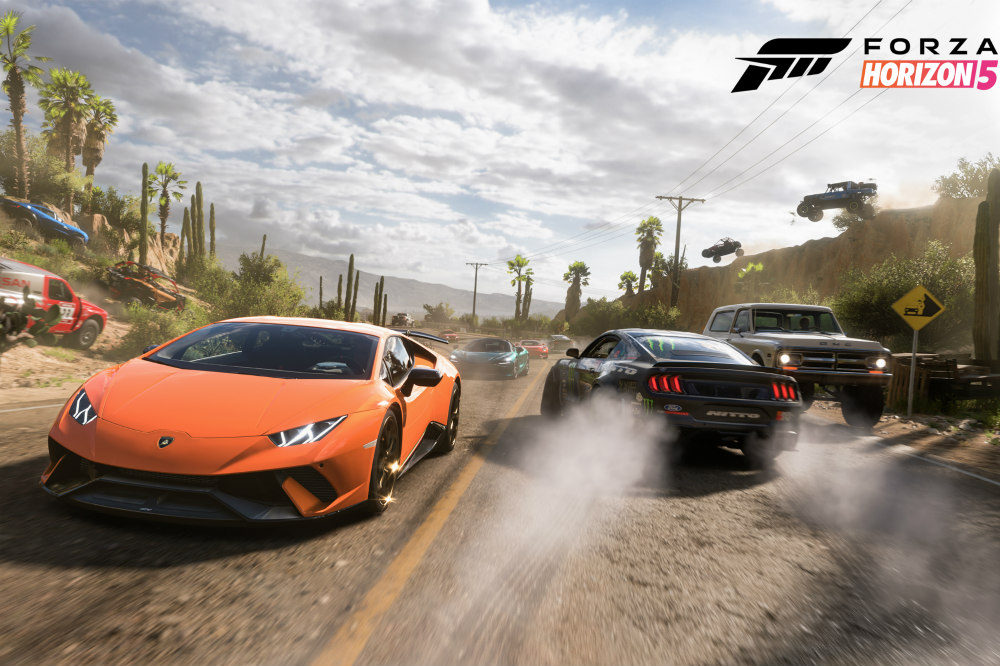 Motor sports enthusiasts, are you ready to get behind the virtual wheel of some of the world’s greatest cars? With Forza Horizon 5 now available on Xbox Game Pass, you have the opportunity to hit the road and take in the ever-evolving, open-world landscapes of Mexico. It’s not every day you can lead expeditions, passing vast canyons and lush jungles en route, but it’s possible when you play this game. You could also enter the Horizon Arcade to partake in wildly fun challenges. 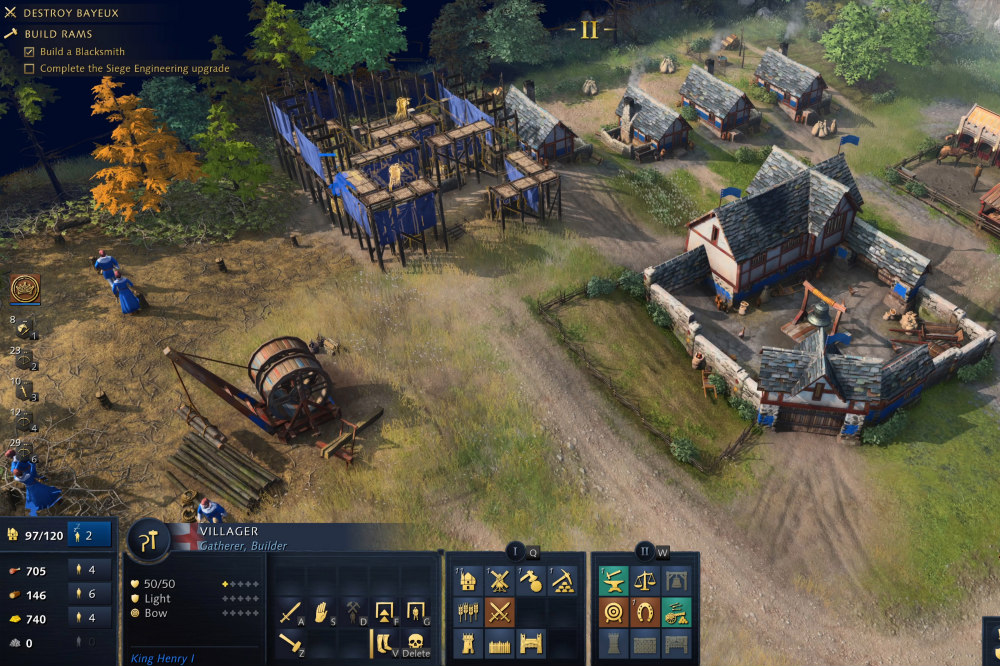 If you’ve ever wondered what it would have been like to be at the centre of battles that shaped history and the world, Age of Empires IV can give you an idea this season. The beloved strategy game allows you to play in real-time and lend a hand to building cities, leading troops to battle, and managing resources. In fact, you can journey to the Renaissance era from the Dark Ages over the course of 35 edge-of-your-seat-action missions. New to real-time strategy? Don’t worry; there’s a tutorial system to show you the ropes. 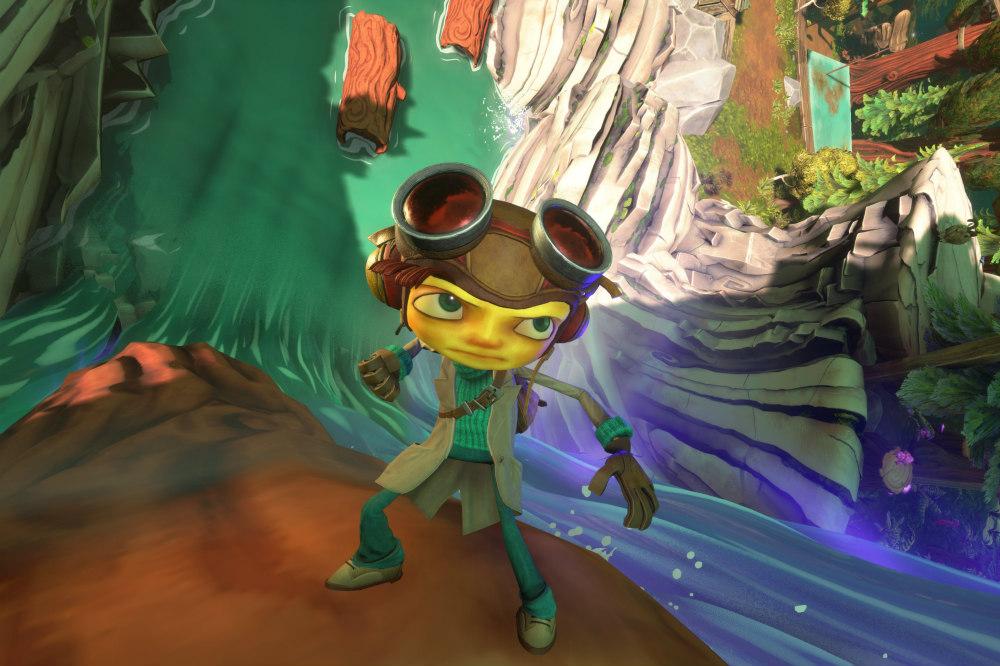 Another new arrival to Xbox Game Pass that is ideal for the adventurous kind is Psychonauts 2. The exceptionally imaginative and cinematic platform-adventure game gives players a bunch of customizable psychic powers as they explore unparalleled environments using protagonist Raz’s ability to dive into the minds of friends and foes to unlock their memories and battle their demons. With humour sprinkled throughout, this game by famed game designer Tim Schafer is a must-play.

If you’re as stoked as we are to play the games listed above, you might also want to know about another plan: Xbox Game Pass Ultimate. It includes all of the benefits of Xbox Live Gold, in addition to over 100 high-quality console and PC games all for one, low monthly price.

Having an Ultimate plan also gives you access to exclusive member discounts and deals, enables you to play with friends on an incredibly advanced multiplayer network, and helps you find your next go-to game without delay. Users with this subscription can also experience the magic of Xbox Cloud Gaming on Windows 11 PCs through a browser.

This, dear friends, is huge; it also makes for a fabulous holiday gift because it means you can play some of the biggest Xbox console titles on anything from an entry-level device to the latest tech and experience the next generation of gaming with friends and family in the comfort of your home. Do we plan to gift ourselves an Xbox Game Pass Ultimate plan this year? Yes, we do.

To do the same thing yourself or gift a plan to a friend this holiday season, head to xbox.com.