After years of delays, plans are now moving forward to build a new three-storey restaurant on the eastern end of Harbour Green Park, the western fringes of the West Building of the Vancouver Convention.

The City of Vancouver has issued a request for proposals for experienced restaurant operators to build and occupy a new restaurant space planned for Coal Harbour since 2004.

The 6,400 square foot restaurant will be located next to the grand staircase that connects Jack Poole Plaza and Thurlow Street with the park, adding to dining options that are already found in the immediate area including Cactus Club Cafe and Tap & Barrel. The current site of the planned restaurant is a vacant lot covered with wood chips and plantings.

A capacity of 298 seats is planned, with 170 indoor seats and 68 outdoor seats planned for the first two floors. A rooftop patio on the third floor with 60 seats will be open on a seasonal basis.

But for any prospective restauranteur, the highly central Coal Harbour seawall location with sweeping views of Stanley Park and the North Shore mountains comes with a premium cost and some risk.

The financial model for the new restaurant will be similar to the Cactus Club Cafe restaurant at English Bay. The successful proponent will be required to fund the construction of the municipal government’s commissioned LEED Gold architectural design by Acton Ostry Architects, propose an annual lease of no less than $150,000, and handover a certain percentage of its revenues to the City. Bids must be submitted to the City no later than June 23.

Other additions will be coming to the Vancouver Convention Centre in the coming years, with the most significant change being the construction of a large marina in front of the West Building’s seawall. 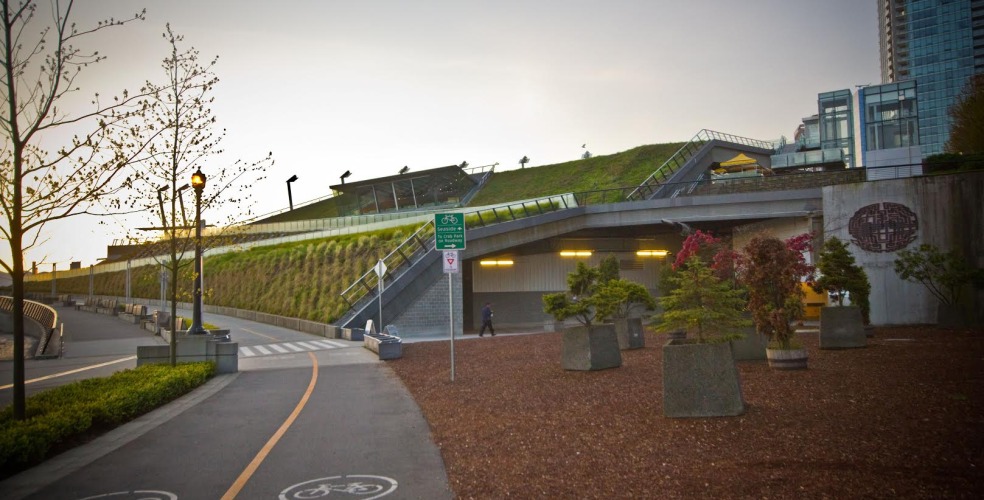 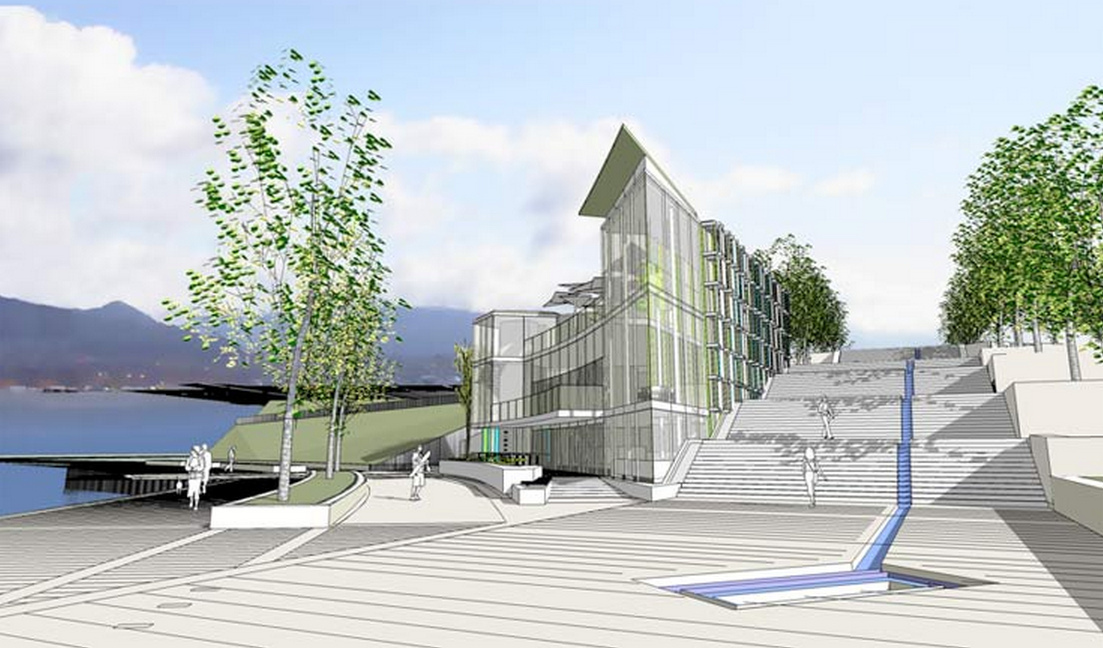 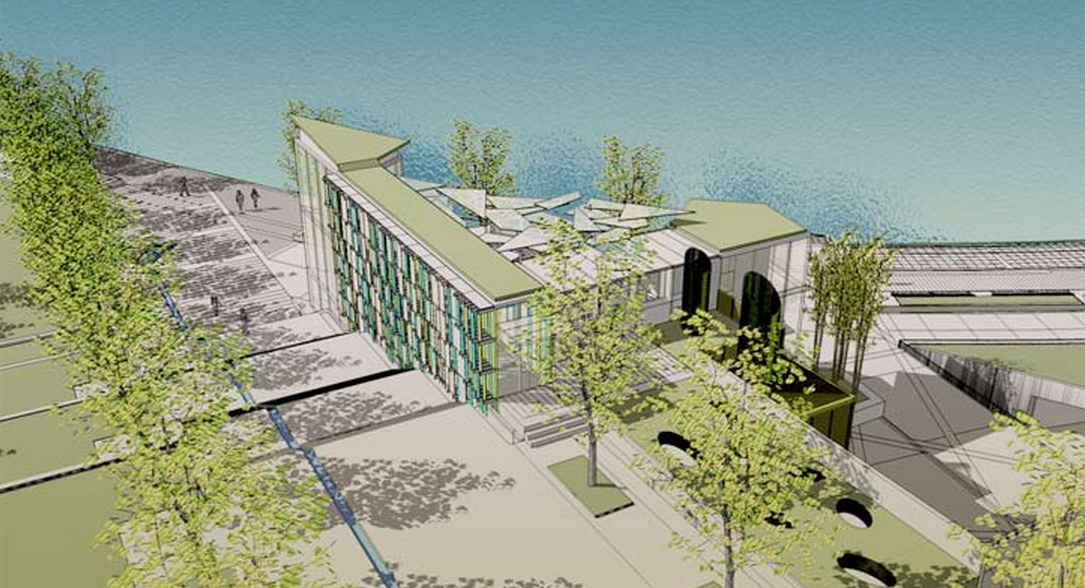 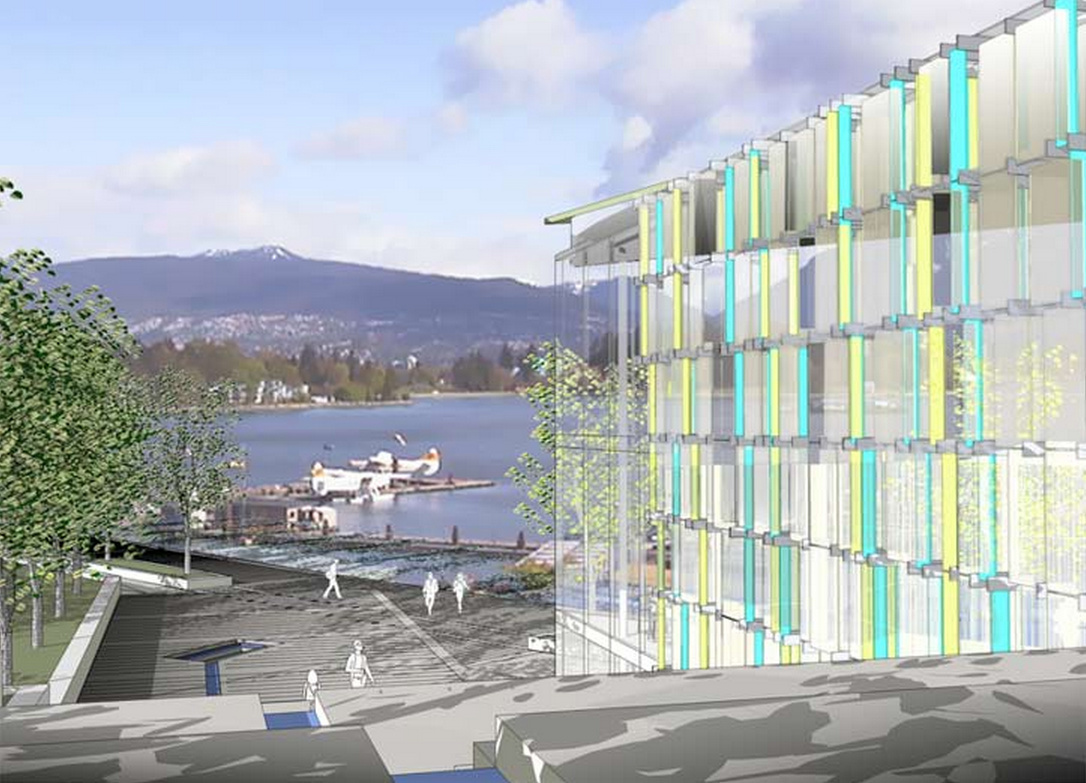 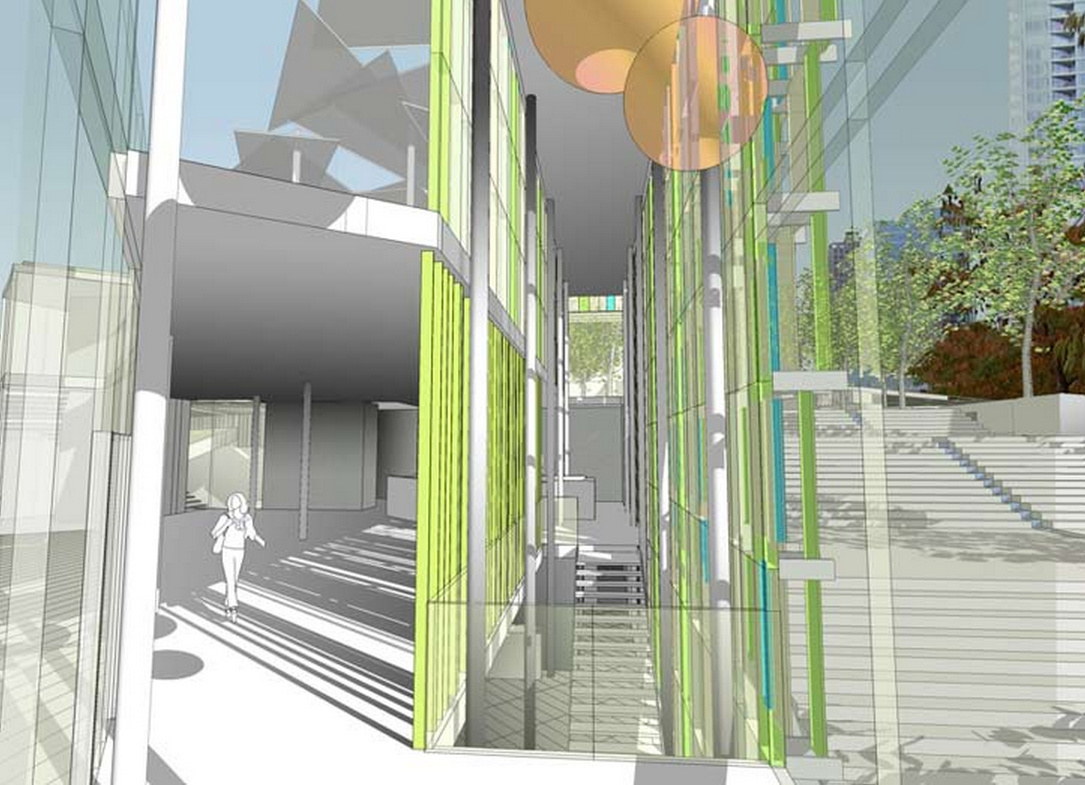 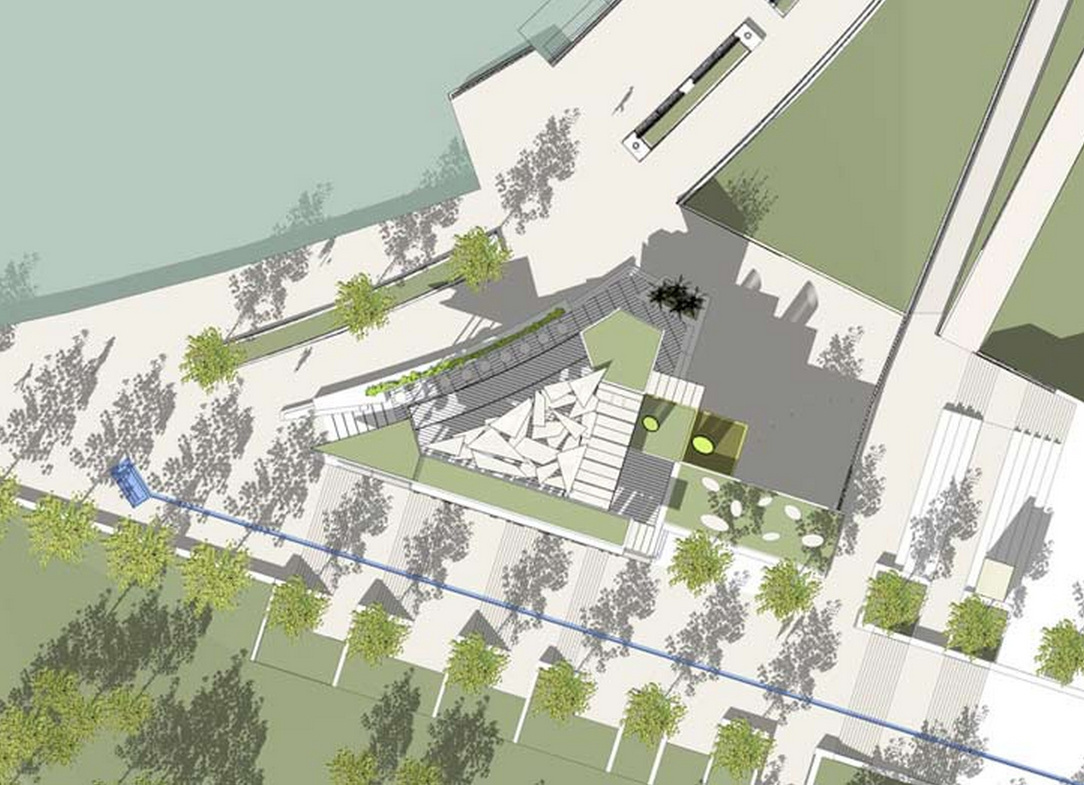