Vancouver breeds top-tier startups recognized the world-over. From yoga and outdoor adventure wear to film distributors and visual effects studios, this city is quickly establishing its place on the world stage – especially when it comes to tech. So, when you find out that one of these Vancouver-based tech companies is hiring 100 new employees in 2016, you better take notice.

Eventbase, the world leader in event apps, is that company. Even if you’ve never heard of them, chances are you’ve used their apps. When Obama keynoted SXSW, when the Batman vs. Superman: Dawn of Justic trailer debuted at Comic-Con, and when Usain Bolt won gold at the London 2012 Olympics, Eventbase technology (and staff) were there. This growing company has even worked on film festival apps for Sundance and Tribeca, not to mention tech for some of the largest conferences in the world like those for HP, IBM, Microsoft, SAP and Cisco. 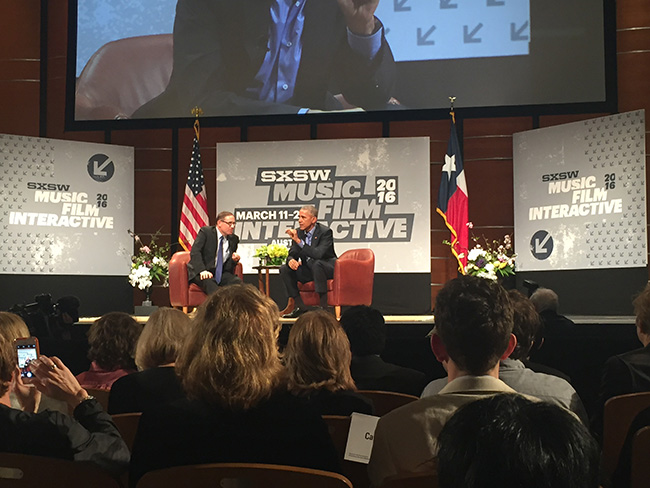 To continue to be a global leader, Eventbase is growing their 85-person team to 185 and they’re looking to hire staff in a variety of roles – from project managers, UX designers, mobile developers and QA to marketing and sales. Regardless of the department you work in or how you support the team, everyone at Eventbase is instrumental in making the company and product great.

Thinking of joining the tech team as a mobile developer or back end engineer? The great thing about building technology at Eventbase is that your apps are used immediately by legions of users. Given the size of events Eventbase supports and the frequency their developers get to ship updates and work, the Eventbase team can measure and improve their technology, designing at a very high rate of iteration. This means that creativity and agility are the name of the game. Imagine your product guiding people at events where Microsoft releases the latest and greatest tech; where “The Birth of a Nation” claims the U.S. Grand Jury Prize; or where the Foo Fighters play at a BBQ restaurant. 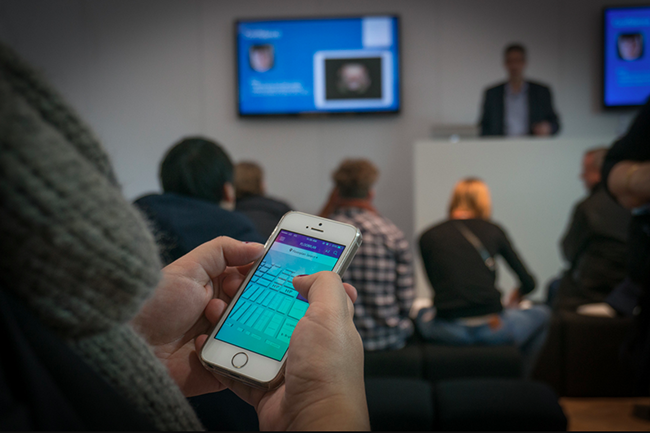 Better still, the company culture is as good as the tech and product. At Eventbase, the team welcomes creativity and nurtures collaboration and innovation. If the fact that you’re working on the world’s leading event app platform wasn’t enough of a perk, how about actually attending these incredible events? One of the benefits of working at Eventbase is their Ticket to Ride program, where Eventbasers get to attend an event of their choice every year. Over the past year, team members have travelled to Sundance in Park City, Comic-Con in San Diego, SXSW in Austin and Tribeca Film Festival in New York. As a company ambassador, you get to see first-hand how your weeks, months, and years of hard work have helped deliver an incredible event experience to hundreds and thousands of people.

Trying to picture the office? Think of an open environment, with a rooftop deck no less, that’s designed to foster creativity and productivity – all in a brand new space in the heart of Yaletown. It’s also easily accessible by transit and is dog-friendly for all the pet lovers out there. Besides the physical space, Eventbase’s office features an in-house barista for those times when you need a little pick-me-up, as well as other amenities that cater to an active lifestyle. Better yet, the hours are flexible, the team outings and activities are plentiful (including “Thirsty Thursday” every week to mingle with colleagues), and the focus on workplace happiness is paramount, with wellness programs to make sure you’re always feeling great.

Want to be a part of this group of innovators? Well, they want to hear from you. Check out their careers section and tell them why you’re awesome!