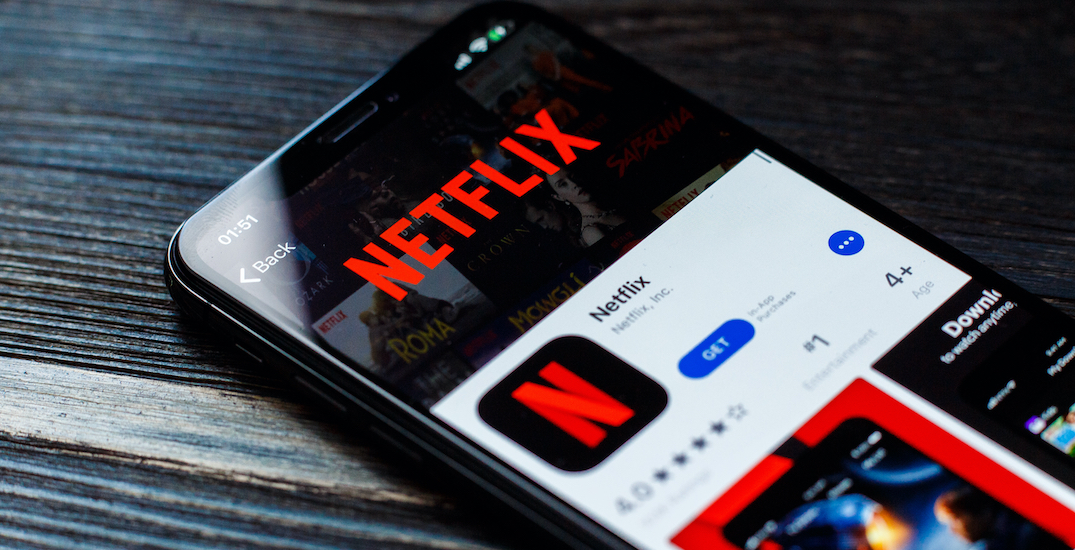 Streaming services including Netflix and Spotify will cost more for British Columbian customers.

Subscribers were notified this week that as of April 1, they will be required to pay provincial sales tax (PST) on the streaming services.

“Due to a recent change in British Columbia’s tax laws, the general 7% provincial sales tax will now apply to your Netflix membership cost,” the streaming giant told customers.

Netflix’s email did not specify how much its monthly membership fees would be raised by, but stated that the changes would be reflected in customers’ next bill.

In a similarly worded email, Spotify told users their payments would increase by “no more than $1.05 per month,” depending on their subscription plan.

Originally introduced as part of the 2020 budget, the 7% PST on media services was supposed to come into effect on July 1, 2020, but was delayed due to COVID-19.

“Canadian and foreign sellers of software and telecommunication services will be required to register to collect PST if specified BC revenues exceed $10,000,” the government’s website reads.

In addition to Netflix and Spotify, the PST will be applied to a range of other streaming platforms on April 1, including Apple TV, Disney+, and Google Music.

When the new rules were announced last year, the BC Ministry of Finance told Daily Hive that they will help to “future-proof” the province’s tax system.

“However, as people have shifted to buying more and more goods and services online, legislation in many jurisdictions hasn’t kept pace.”