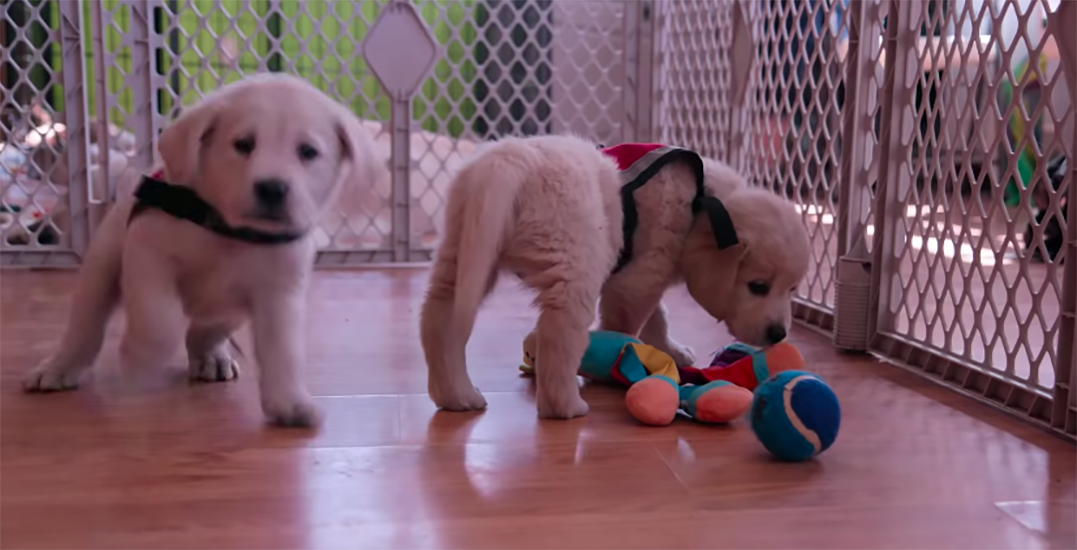 Netflix has released a six-part documentary series focussed on the inseparable bonds that people have with their four-legged friends.

Simply called “Dogs,” the series features stories from across the globe about the animal-human bond, and how canines enrich the lives of the people they share their lives with.

Dogs from countries including Syria, the US, Italy, Costa Rica and Japan are showcased in the series. 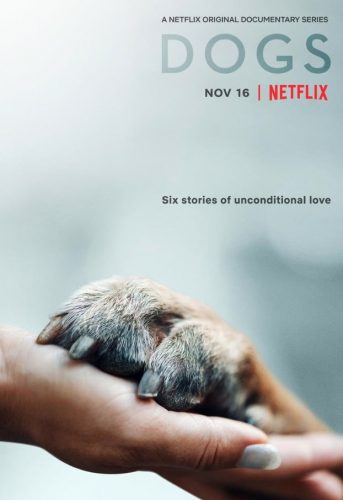 Highlighting tales from around the globe was intentional, says Netflix, to “[prove] that the unconditional love one feels for their dog is a beautiful universal truth.”

Each episode will follow a dog and their person’s individual journey. The first looks at a young girl who relies on the help of her service dog, Rory, to assist her through her traumatic seizures. 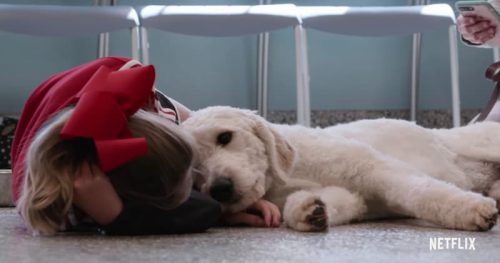 There’s also the story of Zeus, a dog stuck in war-torn Syria, and his human’s struggle to bring him home.

The series transports viewers inside the competitive world of show dogs and grooming, following two of the globe’s top groomers as they participate in a California competition. 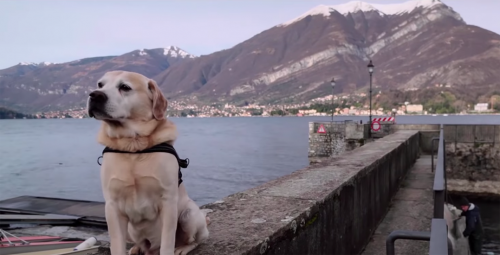 The themes of dog adoption and rehabilitation are also showcased in the series. Another episode looks at Hearts and Bones, a New York-based agency that rescues dogs from high-kill shelters in the southern US and brings them north for a second chance – and a forever home.

Called Territorio de Zaguates, this farm sanctuary is home to thousands of stray dogs that would otherwise be living on the streets. Oh, and did we mention that you can go visit?

So mark your calendars, and get out the tissues. This binge-worthy series hit Netflix this weekend. And may we humbly suggest snuggling on the couch with your own pup when you watch?

Here’s the trailer. Get those tissues ready!