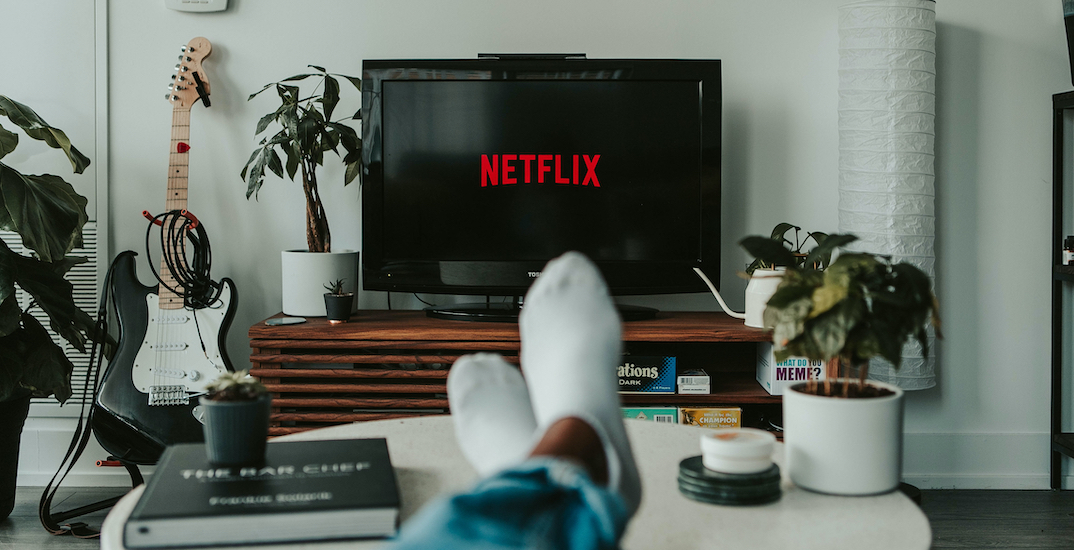 As we settle in past the midway point of October, there really isn’t a better time to cuddle up on the couch and soak up some new offerings on Netflix Canada.

Considering you-know-what is limiting our event-going and gatherings, this might actually be the best time in the history of streaming to get caught up on new streamable content.

Record shattering Korean girl band BLACKPINK tell their story — and detail the hard fought journey of the dreams and trials behind their meteoric rise.

What was intended to be a peaceful protest at the 1968 Democratic National Convention turned into a violent clash with police and the National Guard. The organizers of the protest — including Abbie Hoffman, Jerry Rubin, Tom Hayden and Bobby Seale — were charged with conspiracy to incite a riot and the trial that followed was one of the most notorious in history.