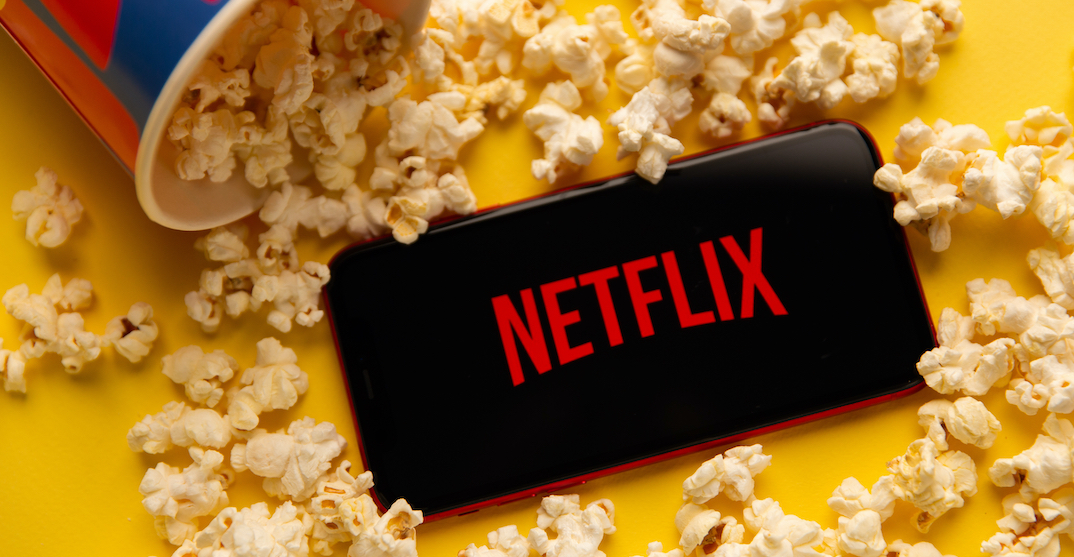 There really isn’t a better time in the history of humanity to put in some serious streaming time, and Netflix Canada has added an impressive slate of movies for the weekend to entice you even more.

From some holiday content and specials, aliens, animals, foreign films, animation, and everything in between, Netflix is stocking a little something for everyone this weekend.

In the aftermath of a tragedy, two grieving parents journey through an emotional void as they mourn the loss of a child in this beautifully illustrated animated short film.

Dolly Parton’s Christmas on the Square