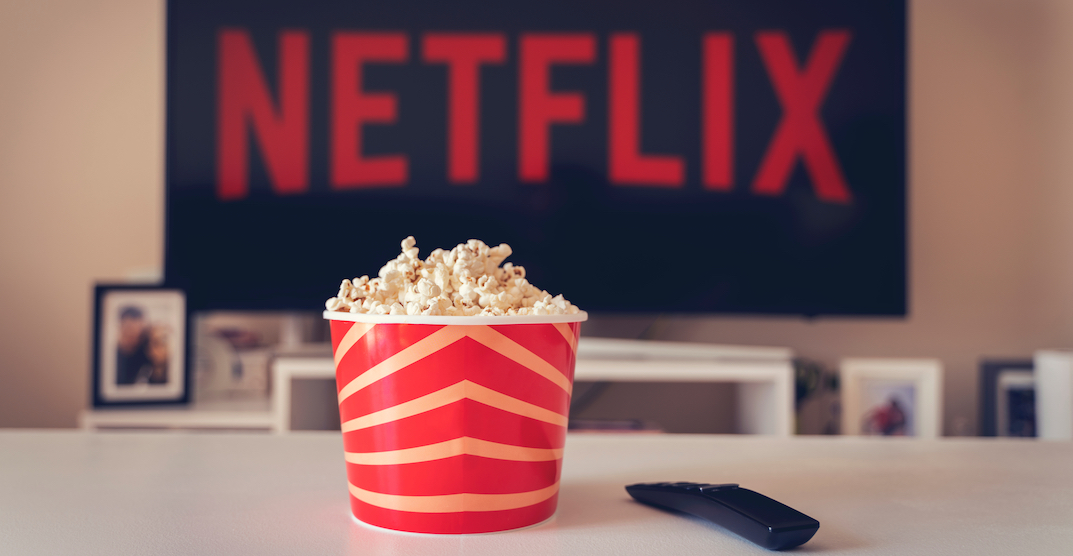 During what is arguably the best time in contemporary history to Netflix and chill, the streaming giant has unloaded an entertaining slate of movies, shows, and documentaries for the weekend.

From some holiday content and specials to foreign films, animation, animals, and quite a bit of horror, Netflix Canada is trying to make sure you don’t veer too far away from your couch all weekend.

As savage monsters inflict terror and threaten humanity, a troubled teen with inner demons emerges as his neighbors’ best bet for survival.

How To Ruin Christmas: The Wedding

Prodigal daughter Tumi goes home for the holidays and manages to ruin her sister’s wedding plans. Now she must make things right before it’s too late.