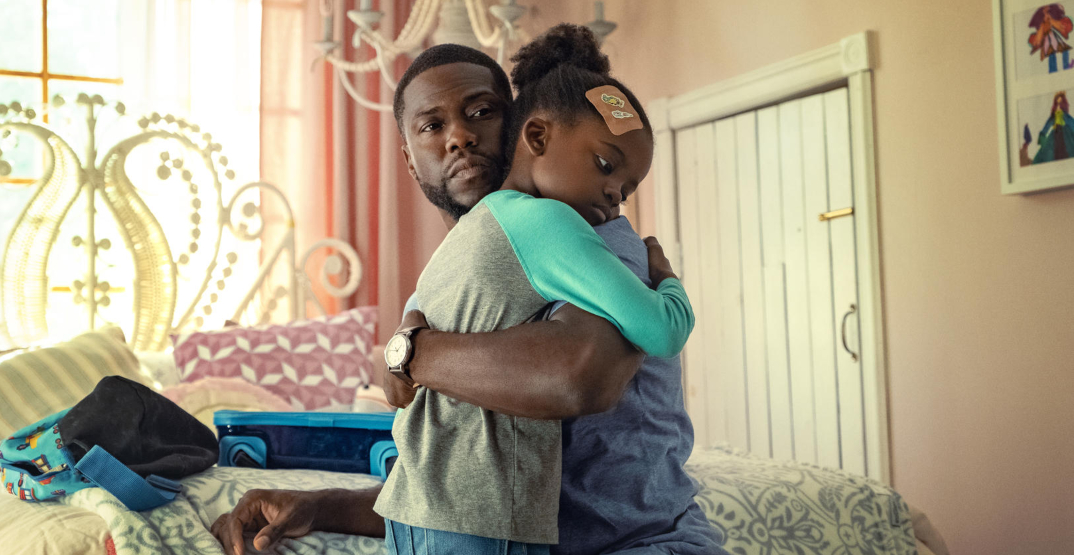 There are only a few days left until the official start of summer and Netflix Canada is releasing a bunch of new shows and movies that are as hot as the incoming weather.

The service has released Kevin Hart’s new film (which is based on a true story), a movie about the yakuza, a series about hospital staff, Icelandic volcanoes, and much more.