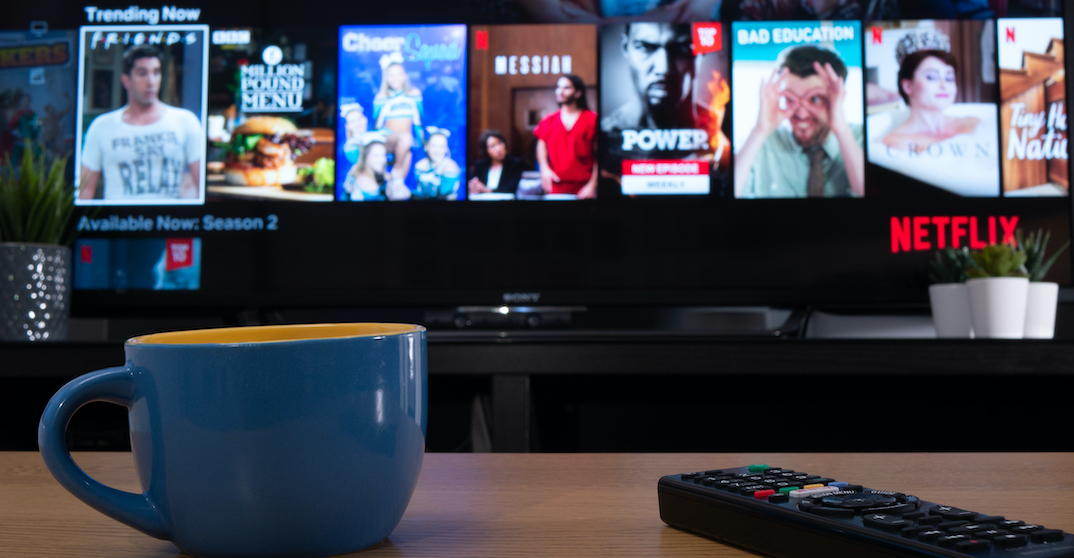 As we prep for the long weekend, there hasn’t really been a better time to soak up some Netflix Canada content.

Considering you-know-what is limiting our event-doing and gatherings, you might be best to snuggle up on the couch and chill with some new TV shows and movies.

So toss on some comfy pants and sink into the couch for a long weekend of streaming. Consider it Thankstreaming.

The Devil All The Time

In an explosive Midwestern Gothic tale spanning two decades, sinister characters converge around young Arvin Russell as he fights the evil forces that threaten him and everything he loves. Based on Donald Ray Pollock’s award-winning novel.

This dramatic prequel to One Flew Over the Cuckoo’s Nest follows the character Nurse Ratched.