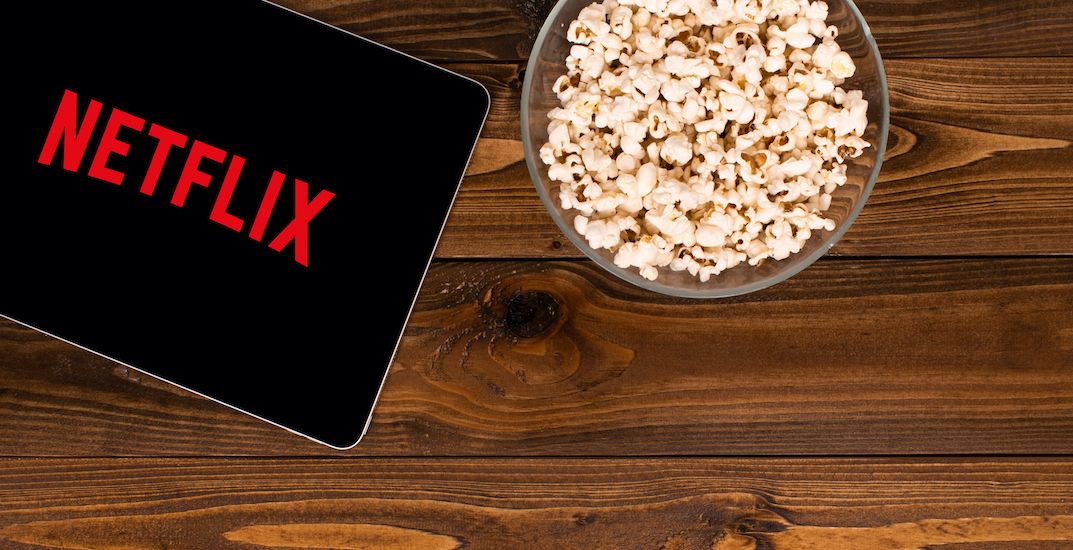 As we inch towards the mid-way mark of November, the weather is starting to chill a bit, meaning it’s the perfect time to cuddle on the couch and dive into some Netflix Canada content.

Netflix Canada offers festive content, originals, documentaries, animation, and everything in between with a slew of great new shows and movies to check out.

Considering the pandemic is already limiting our event-going and gathering, there may be no better time in human history to sit around and watch some ‘flix.

Here’s what’s going on this weekend, literally, along with some content that’s new to the streaming giant from last month.

And in case you missed it, here are some releases from earlier in October and November:

Cadaver is a Norwegian psychological horror film that takes us on a journey where humanity is being put to the test staring Gitte Witt, Thorbjørn Harr, Thomas Gullestad) and Kingsford Siayor.