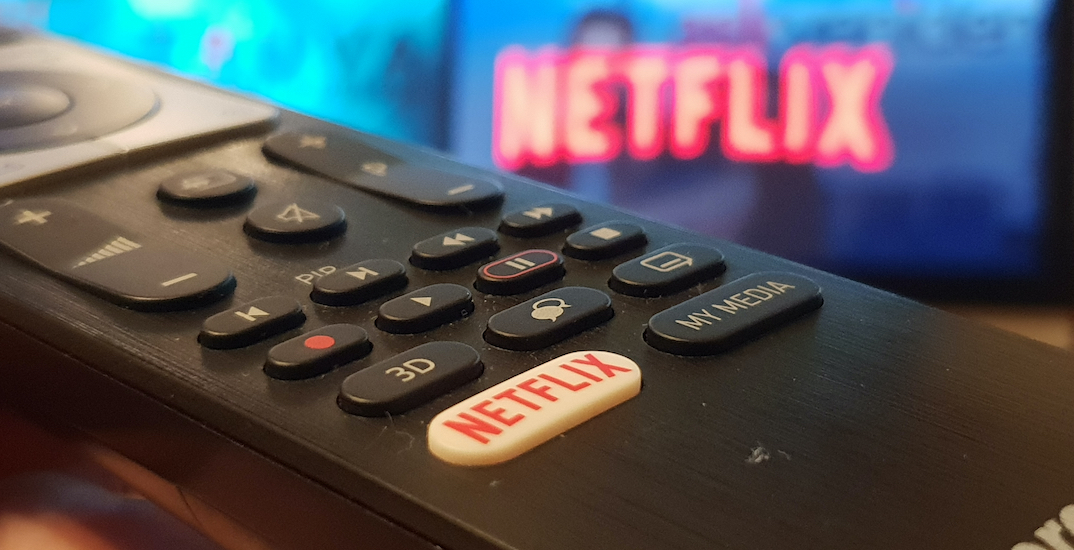 If you’re planning a date with your couch this weekend, Netflix Canada has got you covered.

From holiday content to Shawn Mendes, some horror, foreign films, quirky competitions, and everything in between, Netflix is making it mighty enticing to do nothing but stream all weekend.

Considering the pandemic is limiting pretty much everything we can do, there’s arguably never been a better time in the history of streaming to soak up the tube.

Here’s what’s going on this weekend, literally, along with some content that’s new to the streaming giant from earlier in November.

A woman returns to her former home and finds an old phone that allows her to speak with someone living in the same house 20 years ago.

Demon hunters called Counters come to Earth disguised as employees at a noodle restaurant in order to capture evil spirits in pursuit of eternal life.

Loser Bastian travels home for Christmas and learns his brother is now dating his ex. The brothers bicker until they discover another family secret.

In the aftermath of a tragedy, two grieving parents journey through an emotional void as they mourn the loss of a child in this beautifully illustrated animated short film.