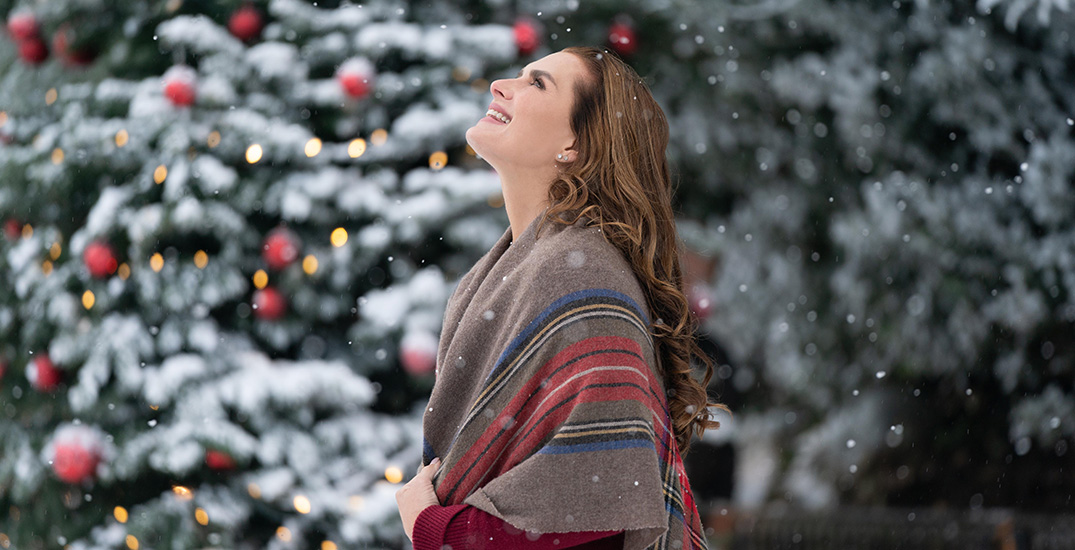 November is coming to a close, and Netflix has an impressive slate of movies and TV shows to bring us into the holiday season.

The streaming service has released a wide range of titles perfect for a cozy weekend in, from a festive holiday movie starring Brooke Shields to the return of a raunchy animated comedy series, and more.

A Castle For Christmas

Famed author Sophie Brown (Brooke Shields) travels to Scotland hoping to buy a small castle of her own, but the prickly owner, Duke Myles (Cary Elwes), is reluctant to sell to a foreigner.

After Birgit Meier vanishes in 1989, police missteps plague the case for years. But her brother never wavers in his painstaking quest to find the truth.

A woman goes to extremes to rescue her sister. From director Amp Wong.

In Taipei’s Red-Light District of the ‘80s, mama-san Rose and the hostess ladies of a popular nightclub navigate love — and struggles.

Eight top pastry and chocolate professionals are coming to the School of Chocolate to take their skills and careers to the next level. One lucky student who manages to prove themselves “Best in Class” after eight episodes will win a prize package that includes a career-changing opportunity.

Three spoiled siblings are forced to earn their living after their wealthy and well-meaning father pretends he’s lost everything to teach them a lesson.

F is for Family: Season 5

The raunchy and nostalgic animated comedy returns for a fifth season.

Johnny Bolt recruits a group of ragtag supervillains for one last heist. Their target: A ruthless super-powered crime boss. What can go wrong?

Hoping to reconnect over Christmas, a family of four travels to a remote island in the Danish archipelago, only to find it controlled by members of a strongly religious community living in balance with fierce creatures in the woods revealed to be… elves.

Blown Away is cranking up the heat for a spectacular holiday showdown! ’Tis the season for redemption as five fan favourites return to the hot shop to compete in a series of Christmas-themed challenges in the quest to become The Best in Holiday Blow. In the spirit of giving, the winner will not only receive a $10,000 cash prize but an additional $10,000 will also be donated to their charity of choice.

A ragtag crew of bounty hunters chases down the galaxy’s most dangerous criminals. They’ll save the world … for the right price.

When a cynical ex-TV news anchor gets an alarming call on his radio show, he sees a chance for a career comeback — but it may cost him his conscience.

Unearthly beings deliver bloody condemnations, sending individuals to hell and giving rise to a religious group founded on the idea of divine justice.

Mehmet Ada Oztekin directs this family drama centred around the bittersweet reunion of a father and daughter.

Our minds are capable of great things, but they can also undermine our best intentions. Delve into the science behind creativity, brainwashing, and more.

Six men who were sexually abused by Catholic clergy as boys find empowerment by creating short films inspired by their trauma.