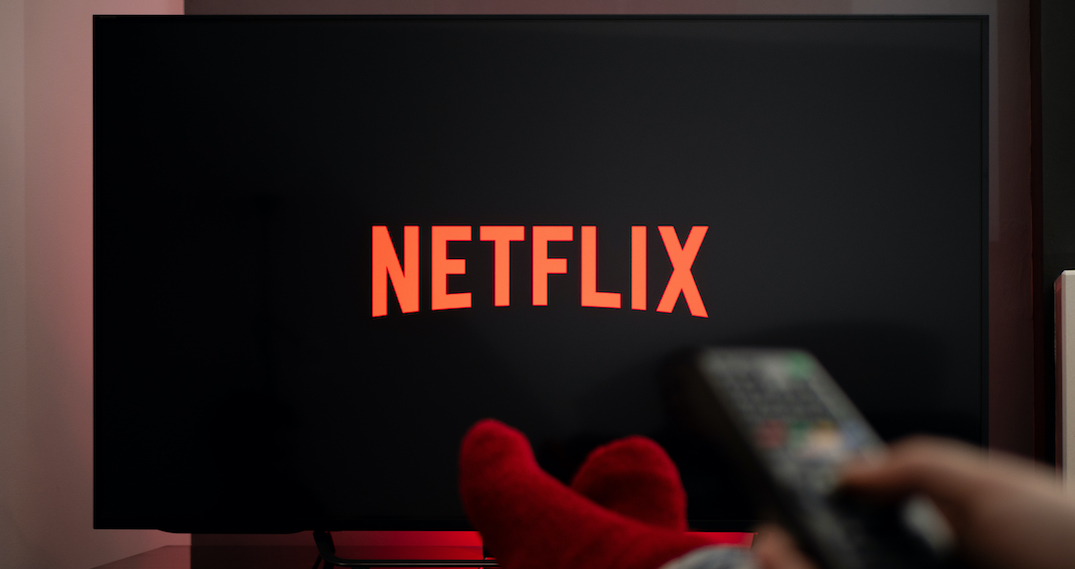 As the first official week of fall arrives, many will choose to kick it indoors as temperatures start to dip.

Good thing there are new movies, shows, and documentaries to get through autumn weather – whether rainy or warm.

And in case you missed it, here are some releases from last week (September 18):

The Devil All The Time

In an explosive Midwestern Gothic tale spanning two decades, sinister characters converge around young Arvin Russell as he fights the evil forces that threaten him and everything he loves. Based on Donald Ray Pollock’s award-winning novel.

This dramatic prequel to One Flew Over the Cuckoo’s Nest follows the character Nurse Ratched.