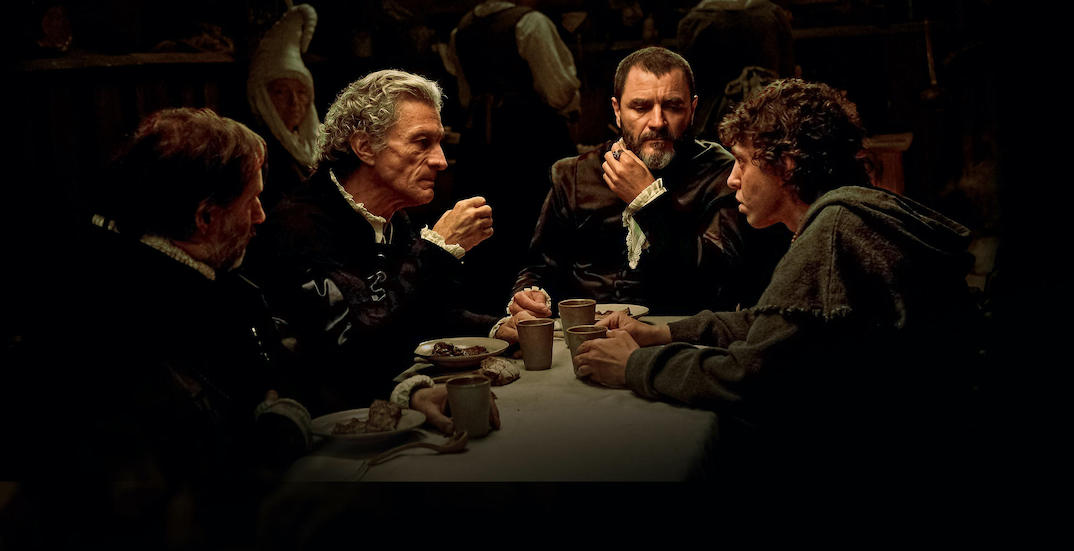 You’re almost there. It’s hump day and the latter half of the workweek is in sight.

To help feel like you got there sooner, here are a bunch of intriguing titles worth tackling as we enter the midweek courtesy of everyone’s pals at Netflix Canada.

There are plenty of new foreign films and some older titles from earlier on in March.

Kick your feet up and dive into some of the streaming service’s shows today.

In case you missed it, here are some Netflix movies that were released earlier in March.

Basque Country, 1609. To postpone their execution, a group of women accused of witchcraft lure their inquisitor into witnessing the witches’ Sabbath.