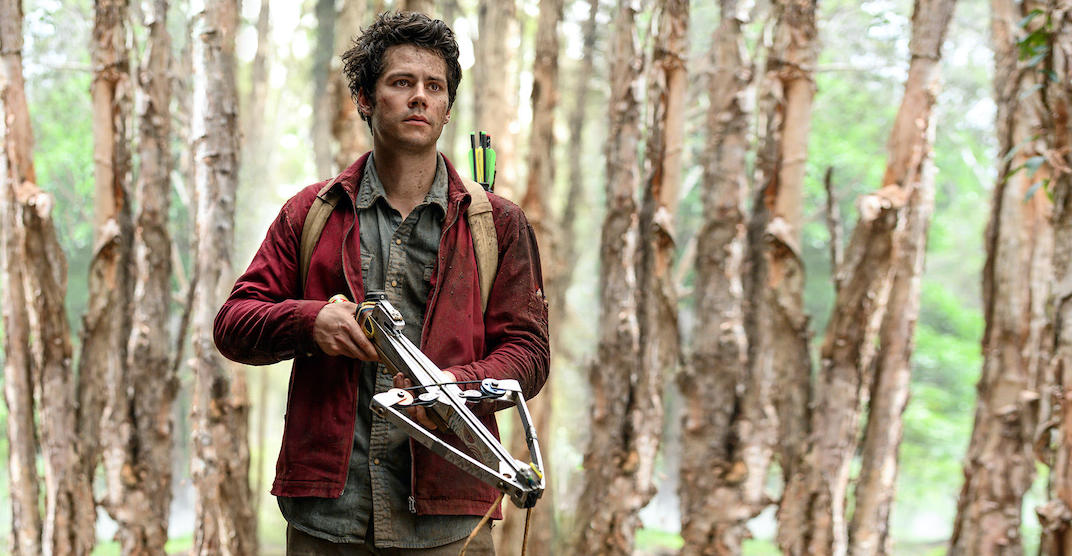 It’s the last Hump Day of the month, and we’re highlighting some new movies to check out on Netflix Canada as we set our sights towards the latter half of the workweek.

There’s a monster apocalypse flick, a ballerina discovering hip-hop, two childhood friends who take up crime-fighting, and everything in between.

Settle into the halfway point of the workweek, kick your feet up, and soak up some new Netflix movies.