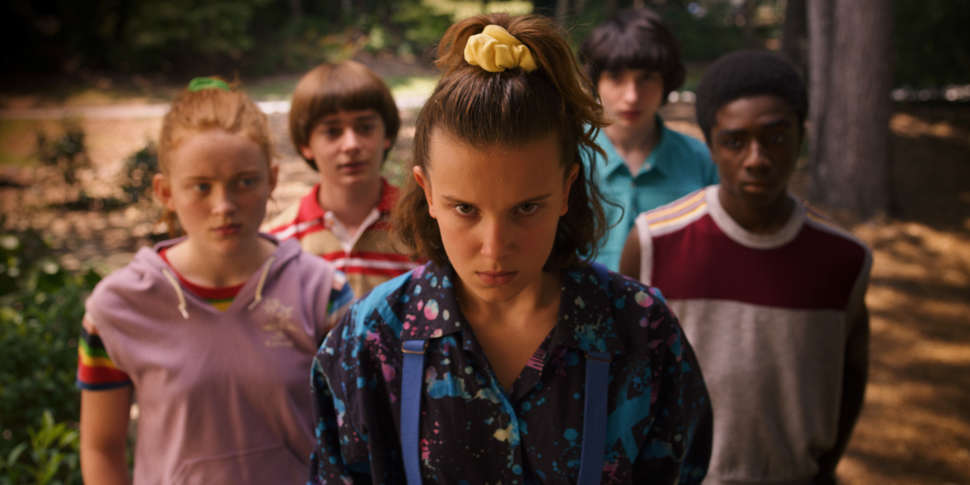 Looking for something to watch in July?

Fans of this Netflix thriller have been waiting over a year-and-a-half for the latest installment. The third season takes us back to 1985 Hawkins, Indiana; school’s out, romances are blossoming, a new mall just opened and the gang is, well, growing up. As the group struggles with staying close, supernatural dangers still loom — forcing them to band together for survival.

The Canadian mom is back for another original stand-up! Since her last special in 2017, Ryan has toured her show throughout the UK. Her most recent special was filmed at The Belasco Theatre in Los Angeles, where she hilariously tells stories about following a man to Japan, meeting Anna Kendrick, and what she really thinks about the Kardashians. 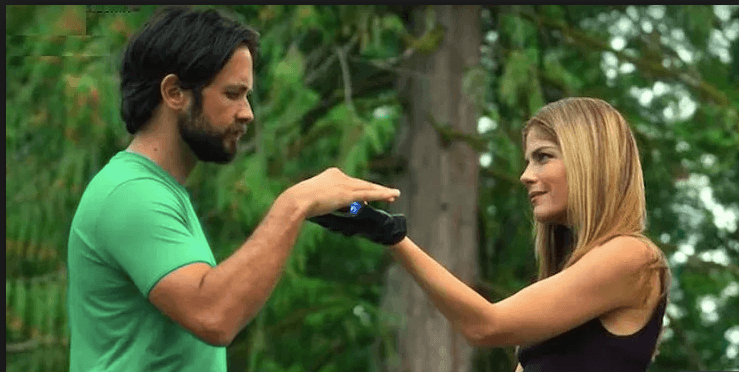 Selma Blair in Netflix’s “Another Life.”

Orange Is The New Black returns for its seventh and final season. Our friends at Litchfield Penitentiary are living as corruptly as ever, while Piper (Taylor Schilling) struggles with her life on the outside. Friendships are challenged as prisoners continue to accept their living reality. Uzo Aduba, Laverne Cox and Laura Prepon all reprise their roles.

Based on the best-selling novel, The Boys follows a group of eight wealthy and handsome celebrities who also happen to be superheroes abusing their power. The story follows ‘The Boys’ as they take on a heroic quest to uncover the secrets of the billion-dollar conglomerate that manages them. Chace Crawford, Karl Urban (Star Trek) and Academy Award nominee Elisabeth Shue star.

After a 16 month break, Sarah Jessica Parker’s comedy returns to HBO Canada on Crave. The series follows Frances (Parker), her ex-husband Robert (Thomas Haden Church) lives after their lengthy and drawn out divorce. A love interest for Frances is central to the third season, portrayed by James Lesure (Las Vegas).

Legendary music producer Rick Rubin is the subject of this four-part docu-series. Rubin is best known as the co-founder of Def Jam Records, and worked with acts like the Beastie Boys, Run-DMC, and Public Enemy. The series is executive produced by Oscar-winner Morgan Neville, and uses Rubin’s iconic Malibu studio as a backdrop.

The story made headlines around the world: in July 2014, Conrad Roy, 18, committed suicide in his car after text messages from his 17-year-old girlfriend Michelle Carter appeared to encourage him to kill himself. The documentary follows the case (Carter was found guilty and sentenced to 15 months in prison) and explores the topic of if one can be held responsible for another’s suicide.

Cartoonist Amanda (Megan Hunter) seems to have it all, except for in the romance department. The comedy follows her dating life as she moves on from one guy to the other, all, well, poor choice. The series is Executive Produced by Lisa Kudrow and also stars Sandra Oh.

Allison Lee (Lyndsy Fonseca) has only one birthday wish: repeating the most important day of her life until she perfects every moment. Unfortunately, she gets more than she bargained for when she’s stuck repeating her 25th birthday that never seems to go as planned.