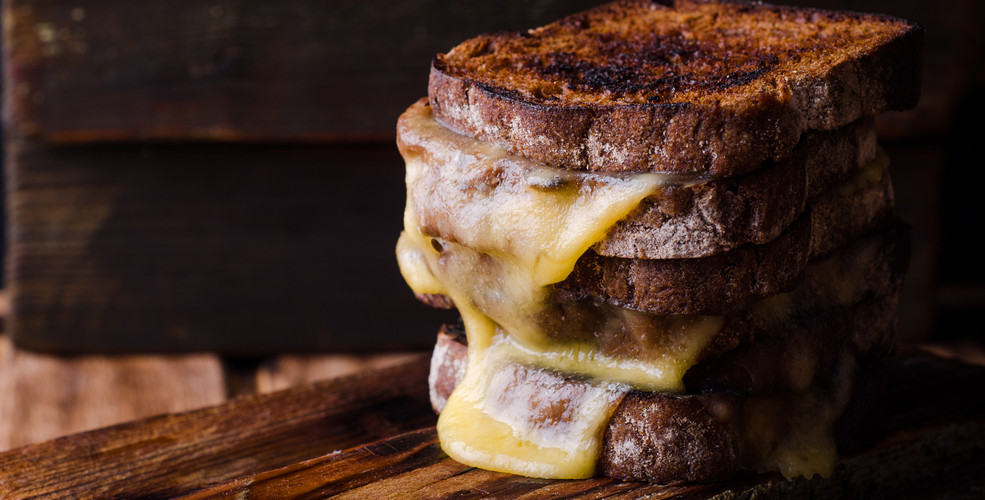 Nerd Nite is back at the Fox Cabaret for its last show of the season on June 21, to share geeky talks on Filipino tattoos, Helen of Troy, and whether cheese and heroin really have anything in common.

“Replace the classroom with a bar, and the water fountain with a beer, and you’ve set the stage for a relaxed night of learning and laughter from some of Vancouver’s top minds in science, the arts, and everything in between,” said Kaylee Byers, Vancouver Co-Boss, in a release.

The night’s lineup features classicist Courtney Ewan, who will try to puzzle out what it means to look at the most beautiful woman in the world and the face that launched 1,000 ships – Helen of Troy.

Meanwhile, Dr. Julie Robillard will explore how brain research is both hilariously and tragically represented on online platforms, and how online brain health resources can be helpful but also harmful.

Nerd Nite was founded in Boston in 2003, but has since spread to 80 cities around the world. This is the third year of ‘nerdery’ in Vancouver.