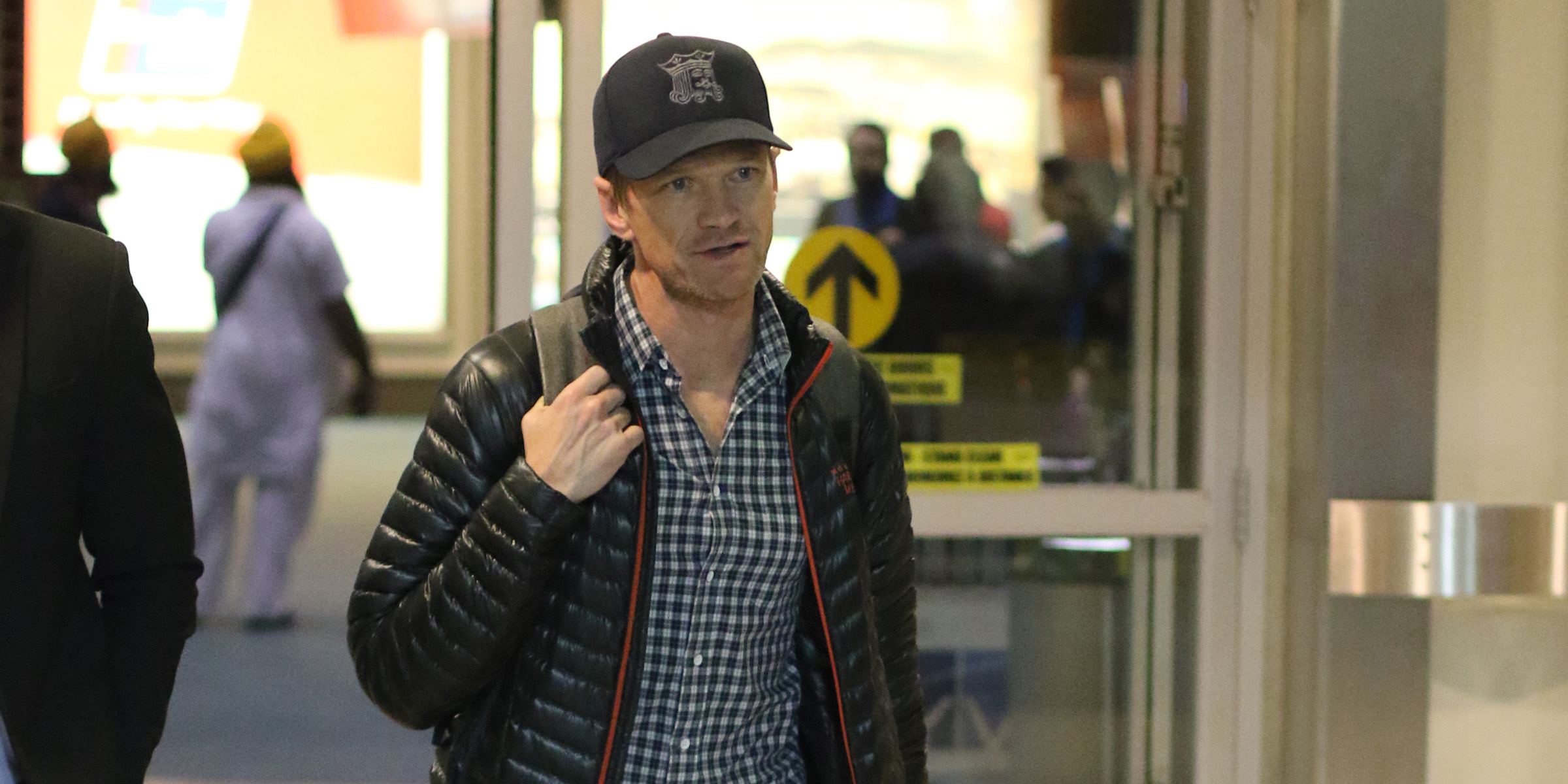 Neil Patrick Harris must be accumulating a lot of frequent flier miles at the moment. The 42-year-old actor’s family has remained back in New York while he films Netflix’s upcoming adaptation of Lemony Snicket here in Vancouver, which means he’s splitting his time at opposite ends of the continent.

Our cameras recently caught Neil arriving back in Vancouver after the Victoria Day long weekend looking rested and ready for another week of Lemony Snicket filming.

In-between filming Neil has also been spotted taking advantage of beautiful BC, and this past weekend several Daily Hive readers confirmed to us that they were hiking the Chief with him. 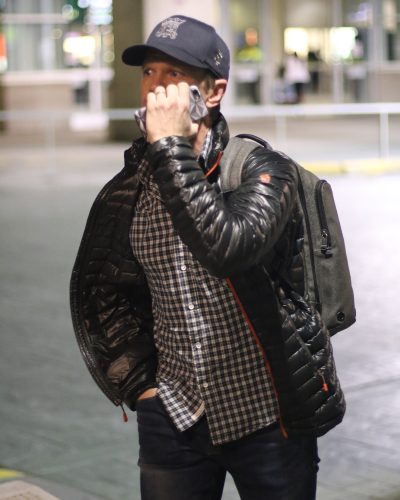 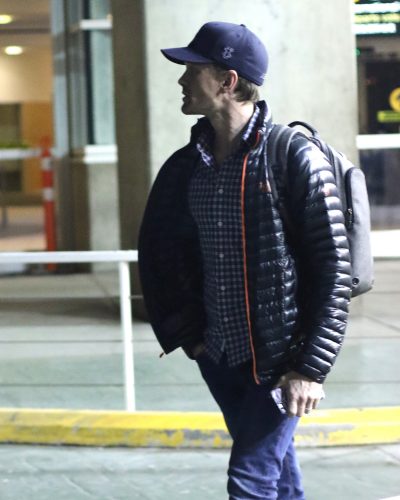 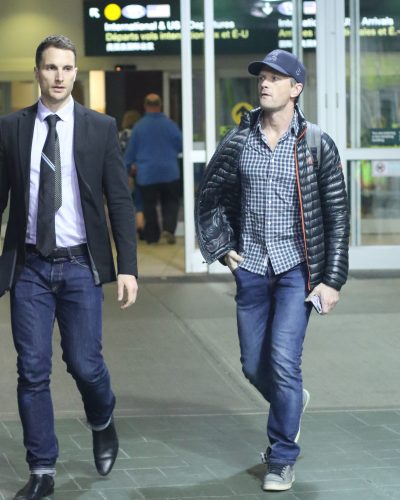 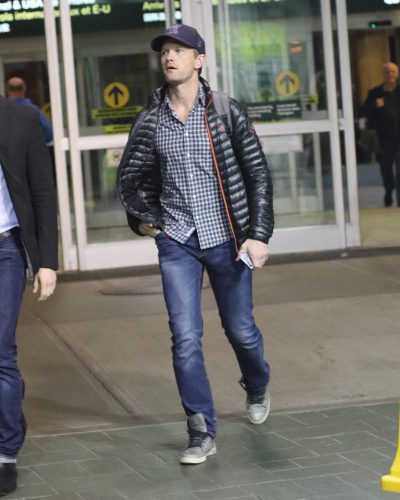 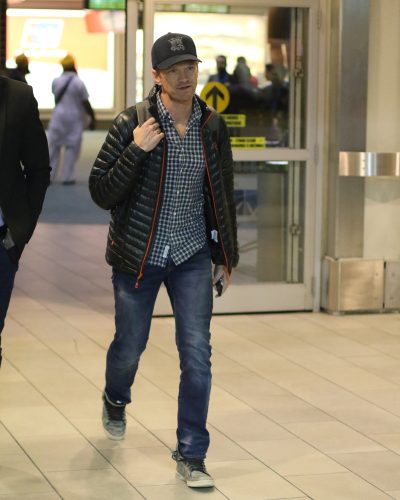 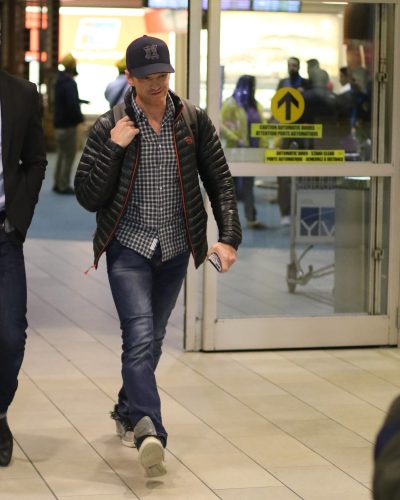