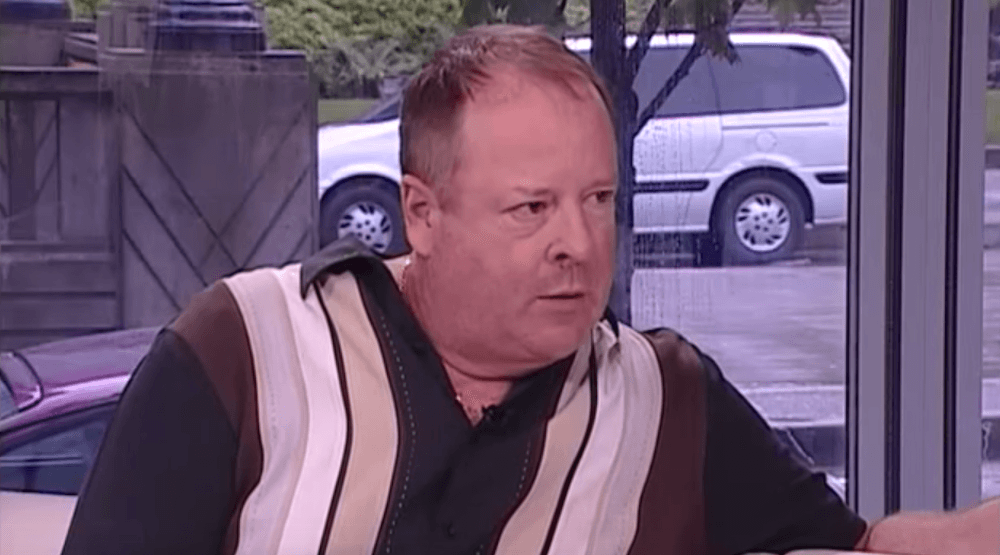 Sad news to pass along, as legendary Vancouver sports broadcaster Neil Macrae has died from cancer at the age of 65.

Sad news to pass along from @CKNW: Former sports broadcaster Neil Macrae died last week at the age of 65 from cancer.

CKNW reports that Macrae passed away last Thursday at this home in Palm Springs.

Macrae was a controversial figure on CKNW and Rock 101 radio from the 1980s until he retired in 2012. His trademark was his bluntness, while not being afraid of ruffling feathers. In fact, ruffling feathers was what he did best.

If you’re too young to remember him, think Don Cherry without the flamboyant suits.

More Macrae: "I'd like to say to anyone I ever apologized to: I didn't mean it. I wasn't sincere. Whatever I called you, I meant it."

One more Macrae: "I realize there are many who hate me, can't stand listening, and that's fine, that's part of the game…" (1/2)

"To the people I took shots at, y'all deserved it. If I said you were wrong, did something stupid, made a dumb trade, I honestly meant it."

That last quote is a great one, because Macrae’s opinions were so outlandish at times, you had to wonder if he was just saying them to get ratings. Apparently not.

We haven’t heard anything like Macrae’s morning “sports comment” on Vancouver airwaves since Macrae went off the air, and I doubt we’ll hear anything like it again.

Here’s one of his more famous/entertaining spats with then Canucks general manager Brian Burke (who also wasn’t afraid to be controversial) in 1998.

worked beside Neil Macrae @cknw. Often wondered if he believed half of what he said, but man did he know how to sell it. A true showman.

Grew up listening to Neil, ended up working with him. Highlight of my 27 years in radio was the 5 that I spent with MacRae.

Very sad news. Neil was destination radio in BC for many years and a good guy away from the mic. #RIP https://t.co/wCIbQ91U4h

Here’s one of Macrae’s last great television hits, appearing on Urban Rush with Fiona Forbes and Michael Eckford during the Stanley Cup Final in 2011.

His answer to the first question was classic Macrae: “I thought it was a crappy game. I thought both teams embarrassed themselves.”