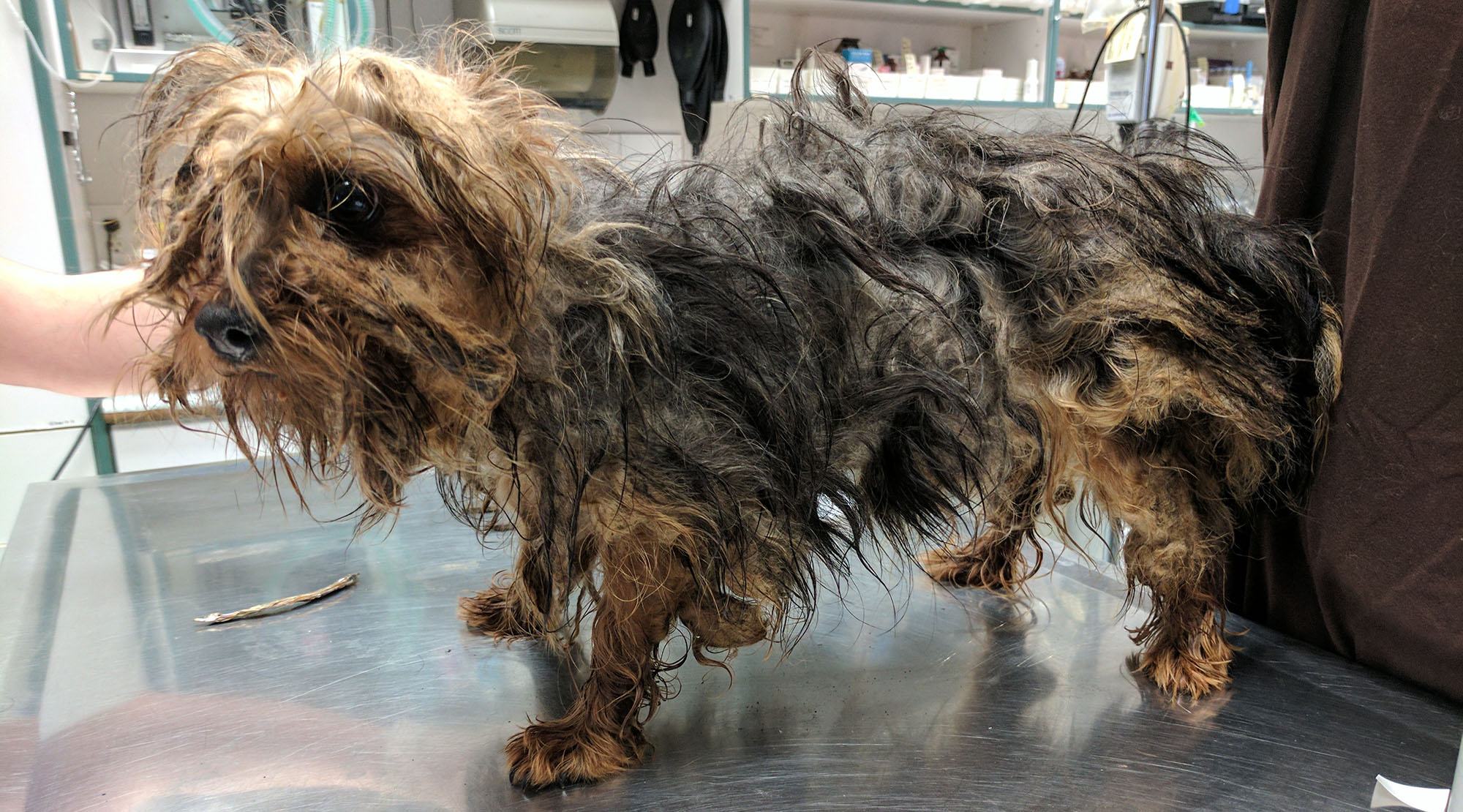 One of the Silky Terriers removed from a dog breeder in Cowichan, BC (BC SPCA)

The BC SPCA has removed 15 Silky Terriers and two German Shepherds, severely neglected, from a dog breeder in Cowichan, BC.

According to a release from the BC SPCA, the dogs were in poor condition, with badly matted fur and overgrown nails and were soaked in urine and feces.

The 10 female terriers and five male Silky Terriers, plus the two German Shepherds were voluntarily surrendered after a brief investigation.

The dog breeders have also signed a written agreement with the BC SPCA pledging not to own or take possession of any new animals. 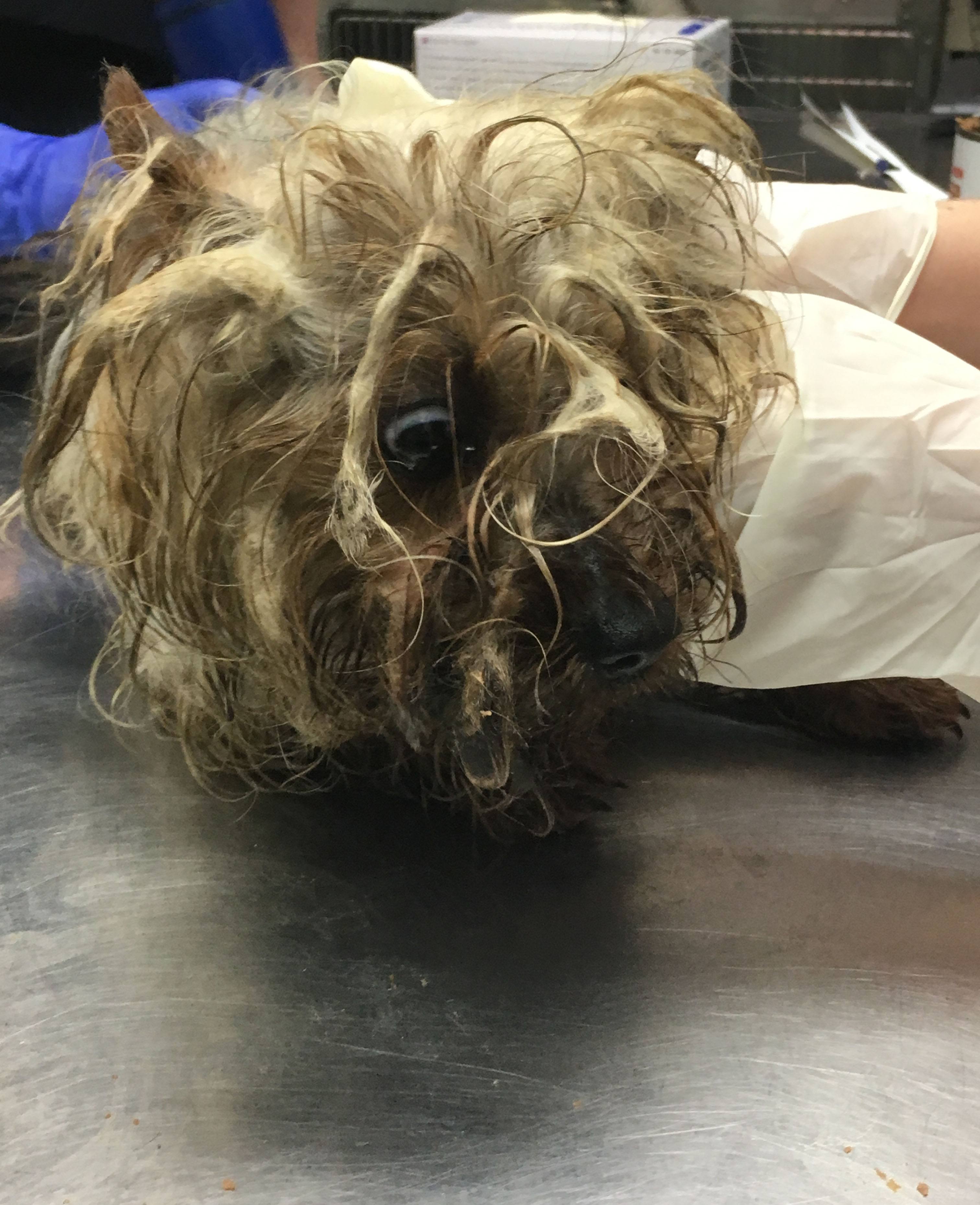 One of the Silky Terriers removed from a dog breeder in Cowichan, BC (BC SPCA)

Marcie Moriarty, chief prevention and enforcement officer, says this case highlights why recently-introduced laws allowing regulation of dog and cat breeding in BC are essential.

“We were lucky in this case that we were able to intercede early, but without regulations of this industry we see too many situations that can slip through the cracks and the animals are the ones who suffer,” she said in the release.

Moriarty adds that the BC SPCA is looking forward to working with the next provincial government to develop the breeder regulations.

“We’re sure, that with the right resources in place, the public will be able to have confidence in a regulated industry where dogs and cats bred in BC are not subjected to the neglect that these poor dogs were exposed to,” she said.

The Silky Terriers, which range in age from one to nine years old, and the German Shepherds are being cared for in foster homes and have adoptions pending.