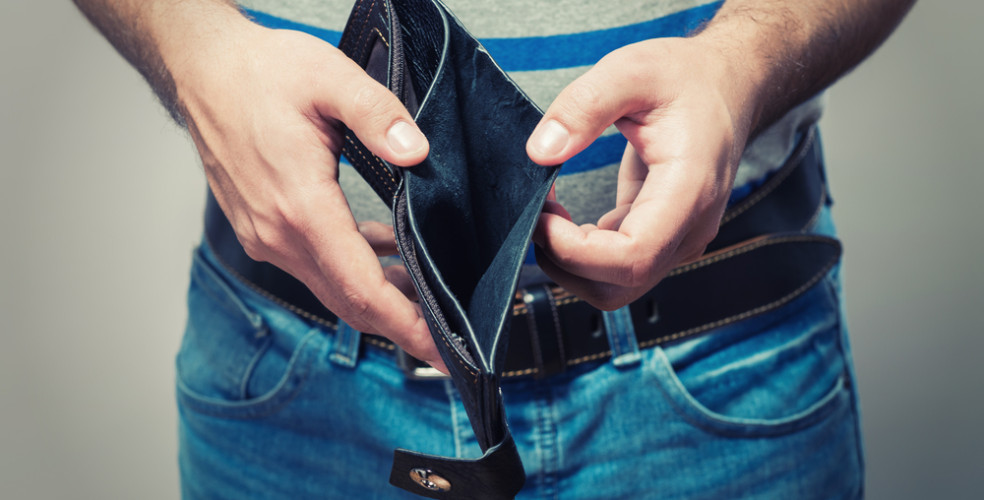 Almost half of Canadians are just $200 or less a month away from being unable to pay their bills or other debt obligations, a poll from Ipsos Reid on behalf of MNP, a personal insolvency practice, has found. About one in four say they don’t make enough money to cover their bills or debt at all.

People from Ontario and Quebec are the most likely to say they’re unable to pay their bills at 29% each. In contrast about 19% of British Columbians say the same thing.

Beyond that, it’ll take some Canadians a long time to get out of debt. The average Canadian says that it will take them seven years to dig themselves out of a financial hole, and another 15% say they will never be debt free.

The most likely residents to be debt free are British Columbians at 50%. Atlantic Canadians have the most pessimistic attitude about their debt, with 28% saying they will never be debt free.

43% of Canadians say they regret how much debt they’ve accumulated in their lifetimes.

Interest rates are expected to climb in 2016, and 31% of Canadians say that extra nudge could be the tipping point that forces them into filing for bankruptcy. Another 28% believe they will have to borrow money this year to pay for basic household expenses.

Many Canadians have made it their financial goal this year to pay down debt, with 82% agreeing that paying off debt is more important than saving. 43% say they know someone who has become financially insolvent.

Despite all their debt woes, 40% of Canadians admit that they don’t even know the difference between insolvency and bankruptcy.