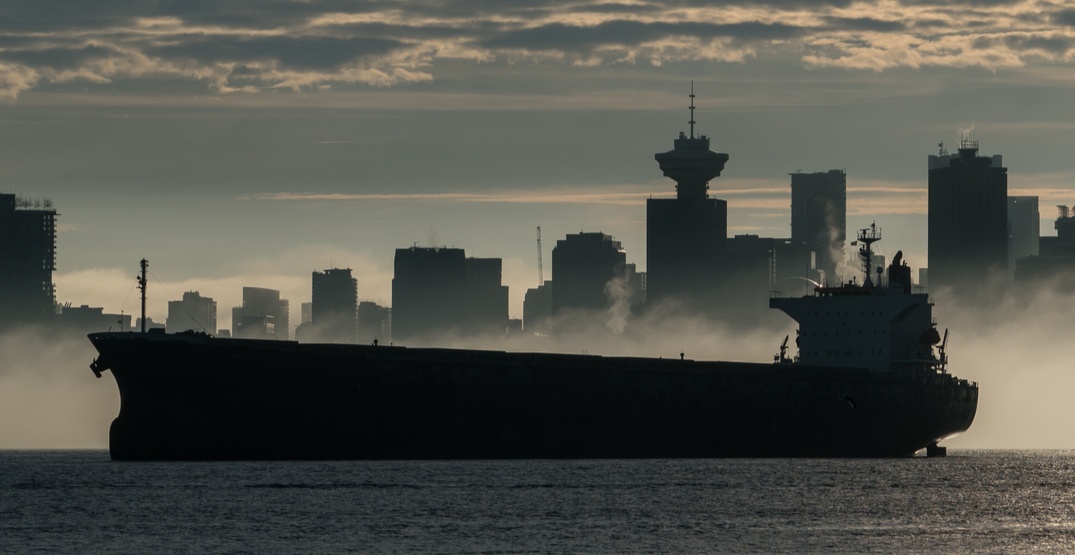 It’s no secret to anyone who has gone outside in the last few days that Vancouver is currently in the middle of a cold-snap.

And sure, the cold here may be nothing in comparison to recent cold temperatures in the rest of Canada – or even BC for that matter – but it’s still cold enough to be on the cusp of history.

In fact, according to Environment Canada’s historical data, today was just half a degree from being the coldest February 6 in over 70 years. 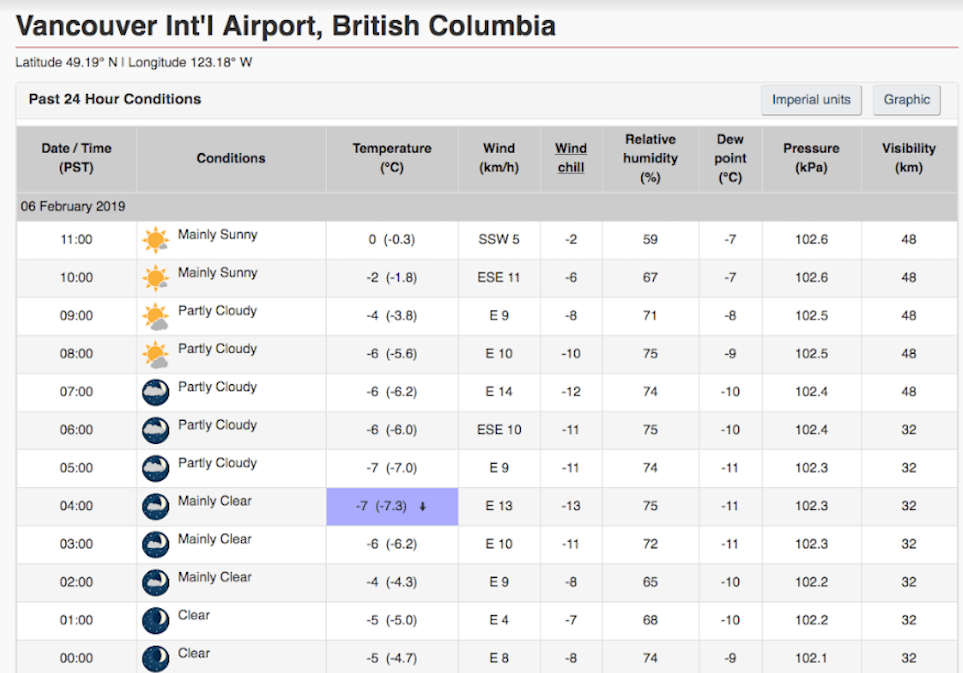 And according to the weather agency, the cold trend is set to continue for a little while longer.

Starting late Thursday, a “fresh infusion of arctic air” will push through the province.

Snow can be expected on the South Coast starting from Thursday night and carrying over into Friday. Most areas will receive at least several centimetres of accumulation.

Environment Canada warns, however, that there’s potential for much higher accumulations in the following regions:

Snowfall will taper off on Friday night but be replaced with bitterly cold arctic outflow winds. Affected areas of the province will experience blustery cold windchill temperatures and reduced visibilities in blowing snow.

Forecasts are expected to be refined as more data becomes available.

Snowfall and arctic outflow warnings may be issued before the end of the week.

Our advice? Stay indoors with a hot drink, and just let Old Man Winter do his thing until this all blows over.