The B.C. NDP are urging Premier Christy Clark to consider abolishing the current MSP premium program and swap it out for an income-based payment.

NDP leader John Horgan wants the province to integrate MSP premiums into income tax like many other provinces currently have in place. He says the switch would create a more fair payment structure where those making more income pay more than those on smaller incomes.

“MSP premiums should be eliminated. They unfairly affect British Columbians who can least afford them,” said Horgan. “It’s simply not fair that a person making $30,000 pays the exact same amount as someone earning $300,000 or even $3 million. Everyone gets that – except Premier Christy Clark.  Every other province in Canada uses the existing tax collection system to pay for health care, and that’s what we should do in B.C.”

The petition says B.C. is the only province in Canada to charge a flat-rate MSP premium when they should follow the standard taxation policy criteria. The petition notes that all British Columbians pay the same flat-rate premiums, whether you earn $30,000 a year or $3,000,000. Only those earning less than $30,000 receive a discount.

MSP premiums have doubled in the last 15 years and just increased further on January 1 by 4%.

“Christy Clark doesn’t get it. Since being elected she has increased the fee nearly every single year, and It has more than doubled since the Liberals came to power. British Columbians know it’s an unfair tax, and it needs to be eliminated,” Horgan added.

Any updates to the MSP program will likely be announced ahead of the 2016 B.C. Budget being released on February 16. 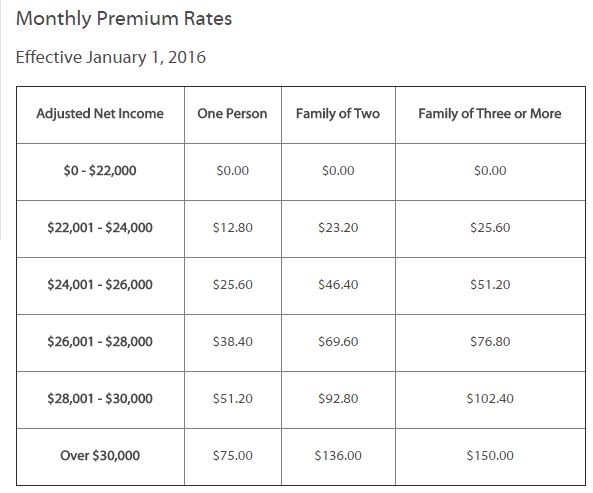