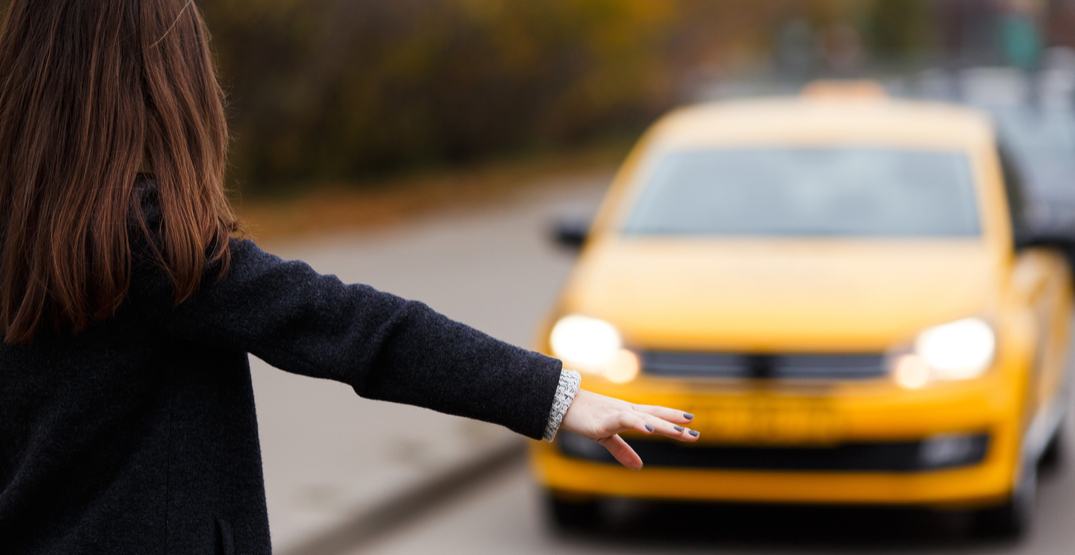 Some members of the BC Liberal Party are raising questions about a potential conflict of interest regarding an NDP MLA’s involvement in policy formation around the future of rideshare operations in the province.

Ravi Kahlon is the MLA for Delta North. As part of his responsibilities, he sits on the Select Standing Committee on Crown Corporations — a committee which was asked in 2017 to examine and make recommendations on ridesharing services in BC.

Now, four Liberal MLAs have penned a “Request for Opinion” to the conflict of interest commissioner, in which they claim that because Kahlon’s father owns a taxi license in Victoria, it is not appropriate for Khalon to be on a committee making decisions about ridesharing.

The letter inquires asks whether or not Khalon requested a ruling on whether the situation constitutes a conflict of interest.

If this is the case, the letter reads, “we believe it is in the interests of the Legislative Assembly as well as the public to know the conclusions… now that the information has come to light.”

But if this is not the case, the letter writers state, then they seek an answer to the question of whether or not the “participation by a member in shaping and influencing recommendations… on ridesharing…constitute a conflict of interest within the meaning of the Members Conflict of Interest Act in circumstances where an immediate family member holds ownership of a taxi license or taxi licenses?”

Kahlon responds with own letter

In response to the query, Kahlon has penned his own letter to the conflict of interest commissioner, stating that he is operating and working in “full compliance with all rules and policies,” and that he has been engaging in his work on the committee “in good faith and in the interests of the people of British Columbia, as I always do in my work as a Member.”

He acknowledges that questions have been raised about a “potential perceived conflict of interest ” but notes that while the committee he sits on has been asked to listen to stakeholders and provide recommendations on the issue of ridesharing, it “has not been empowered with any decision making authority.”

This authority, he states, rests with the Minister and Cabinet “of which I am not a member.”

Still, Kahlon writes that he intends “to abide by any recommendations” made by the commissioner and that he looks forward “to receiving a response.”

Daily Hive reached out to Kahlon’s office on Thursday for further comment but was told the MLA was unavailable.

Last November, the BC government announced it would start allowing that rideshare companies to apply for licenses to operate in the province, beginning in the fall of this year.

Speaking to Daily Hive at the time, BC’s Transportation Minister Claire Trevena said the reason for the 2019 timeline stems from the fact that ICBC needs to create a specific product for rideshare insurance, as no such product currently exists, and this is the timeframe needed to create one.