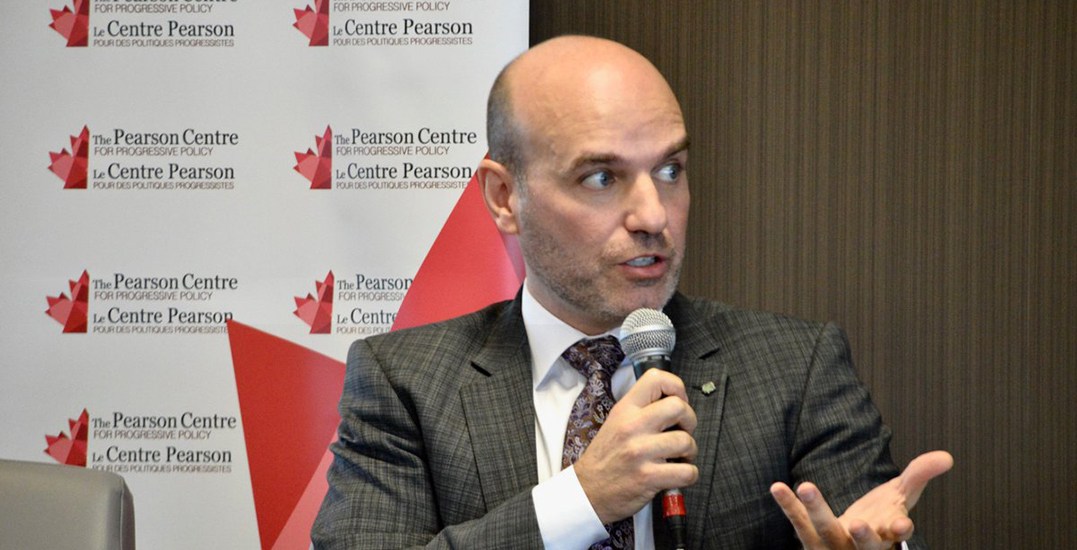 NDP Nathan Cullen, a longtime Member of Parliament (MP), has announced that he will not be seeking re-election in the fall.

“I believe it is time for someone else to have the honour and responsibility of representing our great region and its people on the national stage,” Cullen writes in a statement.

The five-term MP for the Skeena-Bulkley Valley was first elected in 2004.

He has been an outspoken advocate for protecting marine wildlife — and opposing the controversial Trans-Mountain expansion and Enbridge’s Northern Gateway.

He was also named Parliamentarian of the Year for 2018 by Maclean’s magazine.

He cites one of his largest accomplishments is the passage of Bill C-628, An Act to Defend the Pacific Northwest. His 2007 bill restricted the use of dangerous chemicals in children’s toys and household items.

“To my caucus colleagues and leader, Jagmeet Singh, I wish you the very best in the coming election. Know that we will be nominating, and hopefully electing, a strong, progressive representative to take my place in parliament.”