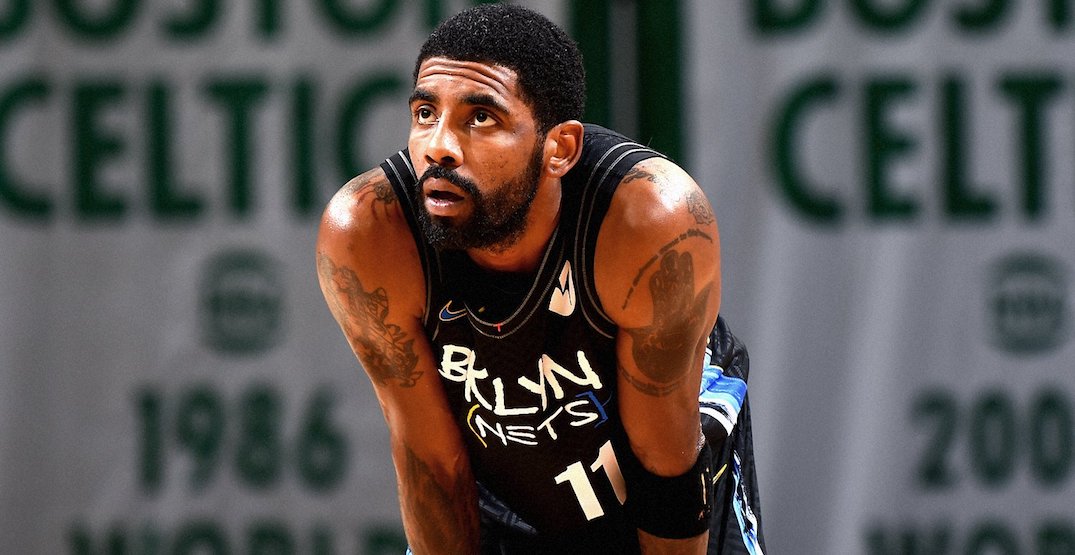 According to former NBA player Stephen Jackson on The Rematch podcast, the Brooklyn Nets guard helped purchase a house for Floyd’s family.

“A lot of my friends [have helped]. Kyrie Irving bought them a house,” Jackson told The Rematch host Etan Thomas.

“She’s getting so much love—not just from us, but from people all around the world who are showing support,” Jackson said. “I’m just going to continue what I said I was gonna do. I said I was going to be my brother’s keeper and take care of his daughter and make sure her next days are her best days.”

Last May, Floyd died in police custody after former Minneapolis police officer Derek Chauvin knelt on his neck for nearly nine minutes. The video of his death sparked protests worldwide against police brutality and raised calls for a better society.

This type of gesture is not the only donation that Irving has made to help out less fortunate people.

“One small gesture at a time.”

Yesterday @KyrieIrving helped distribute food, holiday meals and PPE to a community in the Bronx 🙏 pic.twitter.com/J5gvzITyux

Earlier this year, Kyrie donated over $300,000 to Feeding America, a nonprofit that helps a nationwide food banks network. He also worked with City Harvest, a New York-based group that helps New Yorkers get access to food, and donated over 250,000 meals. He also helped nine graduating seniors at Lincoln University by paying off their tuition.

Irving has been very outspoken about social justice issues. Earlier this year, he organized a call with other NBA players to discuss what they can do to address systemic racism and other problems ailing local communities.