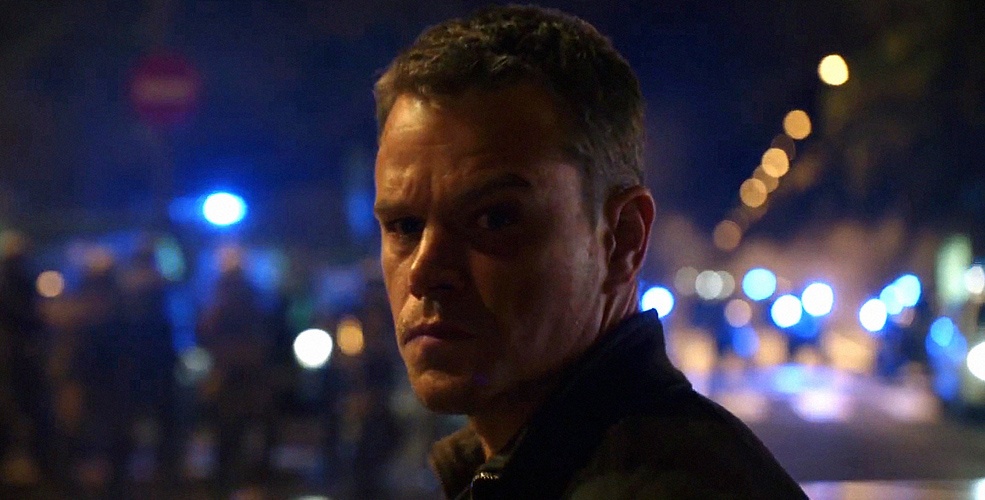 We’ve talked about the possibilities and rumours surrounding the return of the NBA to our fair city a few times now. It’s one of those things, like Mike Tyson saying/doing something stupid, that pops up every once in a while. Now the NBA to Vancouver buzz is once again growing as it appears the Sacramento Kings might be moving as their new arena deal fell apart. Initially, Seattle seems to be the likely choice to land the Kings, however, they also have an issue with an arena. Wait a minute, we have an arena, thus insert Vancouver into this discussion.

Ric Bucher, an NBA reporter for ESPN, told “The Kevin Calabro Show” on Friday that if the Kings were to leave Sacramento, Vancouver would be a ‘very viable spot’.

“Maybe, quite honestly, the most viable spot right now among places that gets the next NBA franchise that is on the move,” Bucher said.

“They have the corporate infrastructure, they have a building that they can readily move into … they also have a very hot hockey team there currently,” he said, referring to the Canucks, who are in first place in the Northwest Division. “It’s a place that [the NBA] doesn’t want to give up on.”

Could the NBA work in Vancouver?

I believe so as the situation has changed since the Grizzlies left at the begining of the century. For one there are an extra 500,000 people living in Metro Vancouver. Downtown Vancouver alone has added 40,000 residents since the Grizzlies left. For arguments sake lets assume that 1% of those new additions to our wonderful metropolis like the NBA and have the money and desire to support a team. That’s an additional 5,000 fans that will fill Rogers Arena, buy merchandise etc…

People that say the NBA never had support here. Let me spit out the attendance numbers and averages while the Grizzlies were in town.

I’d say for a product that was crappier than the Toronto Maple Leafs on ice the attendance figures were pretty decent and the support was there. Throw in the fact that we never really had a superstar, paid Big Country $10 million/yr, drafted Steve Francis even though he didn’t want to come here and a had to deal with the harsh economic reality of the Canadian dollar trading at .67 on the dollar and you have recipe for disaster.

If and when the NBA comes to Vancouver, it will be different. A whole first generation of Canadians that grew up watching the game and still follow it to this day are now the ones making purchase decisions. In the mid 90’s the city was still dominated by white people and recent immigrants with young children struggling with the east/west cultural divide that is slowly vanishing. The demographics have shifted and I believe can/will support a decent NBA product. The key word is decent. The Grizzlies of old were horrible from management to the court.

With better management, the high dollar and more population and business money (not much more but it’s still better than before) the NBA and Vancouver would be a good fit now. If not now in 5 to 10 years it will definitely be a great place for the NBA.

Ultimately we’ll probably have to wait for the current commissioner to retire.