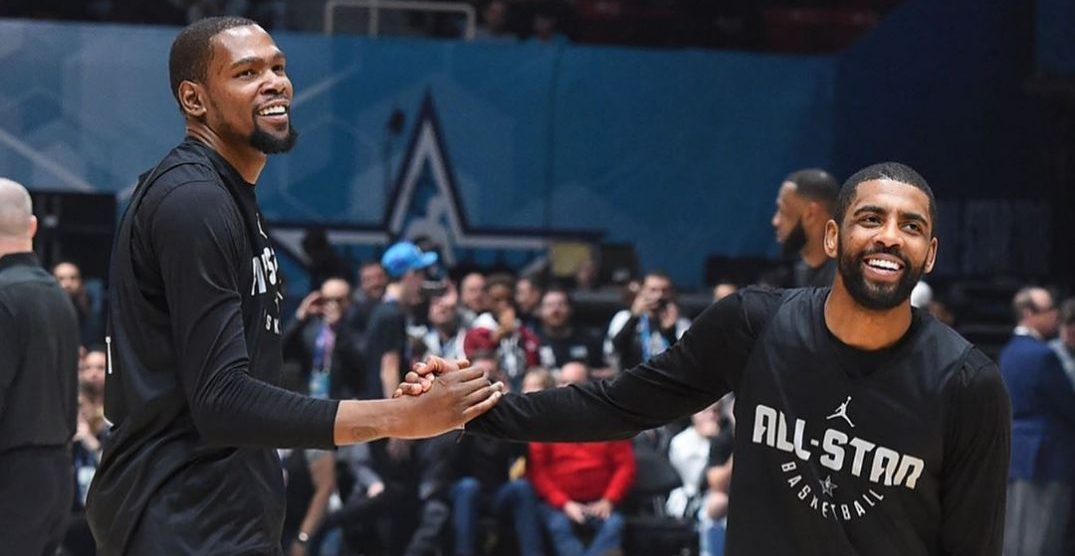 In an effort to stem some of their fans’ isolation-induced boredom and combat the postponement of the 2019-20 NBA regular season, NBA players will battle it out on the digital court for a chance to win $100,000 to donate to a charity of their choice.

In partnership with 2K Sports, ESPN, and the Players Association, the NBA gaming tournament will see 16 professional basketball franchises elect a single contracted player to represent their franchise.

“We are excited to tip off the first ‘NBA 2K Players Tournament’ in partnership with the NBPA and 2K, continuing an ongoing effort to stay connected with NBA fans around the world, while also giving back in this time of need,” said Matt Holt, NBA SVP of Global Partnerships.

Participating gamers in the “players-only” tournament will take part from the comfort of their own homes, and seeding for the bracket was decided by the player’s NBA 2K rating while the league tenure was used as a tie-breaker.

According to a press release, the tournament will air on national TV starting this Friday.

Players only 😏 16 NBA players will compete head to head in the NBA 2K Players Tournament. First Round starts this Friday on ESPN

Tweet #NBA2KTourney to tell us who you got as the best 2K player https://t.co/vGw6TgbqB8

“We’re thrilled to partner with the NBA and NBPA to bring basketball back to fans throughout the world and to help those in need during these uncertain times,” said Jason Argent, 2K senior vice president, sports strategy and licensing. “Entertainment, especially sports, has the ability to bring communities together — including athletes, fans, and families — and we hope that everyone will enjoy the tournament.”

The coverage of the 2K players-only tournament will begin on Friday, April 3 at 4 pm PT and 7 pm ET.