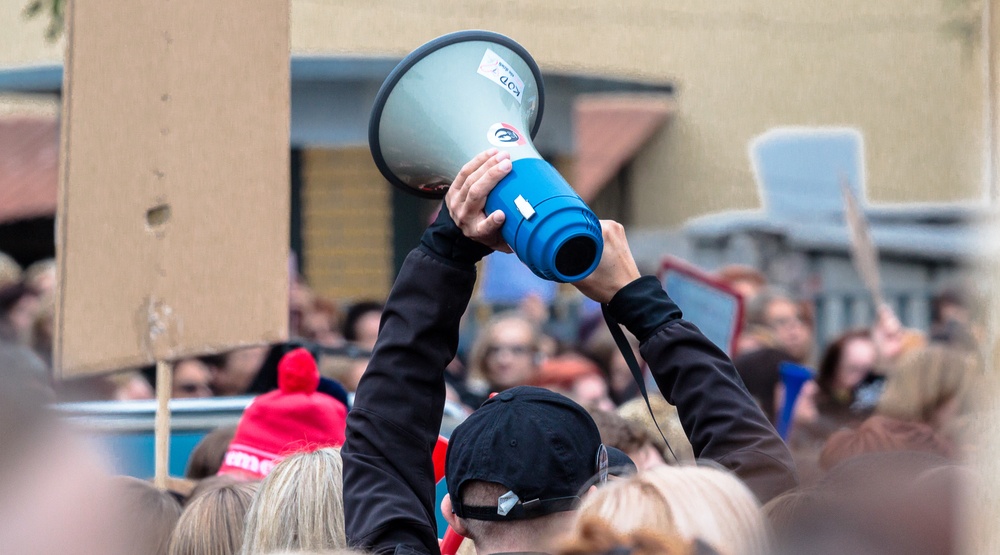 Today at noon, people who use drugs in seven Canadian cities will be participating in demonstrations and marches in an attempt to change Canadian drug policy.

Dubbed the National Day of Action #LifeWontWait Vancouver, the march is meant to bring awareness and “demand changes we need to build a more healthy and just society,” the group says on Facebook.

“Different levels of government have paid lip service to the overdose crisis, but real action hasn’t arrived and delays continue to drag on,” the description reads. “Many of the proposed policies have not been made with the meaningful inclusion of people who use drugs. Policy is being written from above, and is often changed for the worse without our consent.”

The idea behind the march is “to publicly dispute that our government has this epidemic under control. While people die in increasing numbers, our government could not look us in the eye and our federal Health Minister refused our request to meet with a panel comprised entirely of people who use drugs.”